There was once a mighty warrior by the name of Hercules, who was the offspring of Zeus himself, lord of all the Greek gods. He was given twelve tasks to perform to prove his worth. Now, many years hence, his daughter Yolanda has been cursed by the death goddess Hera to be shunned by all mankind. To lift the curse she must re-enact the twelve tasks of Hercules, and that's where you come in.

Controlling Yolanda, you must jump around fifty levels of relentless action, climbing vines, jumping on platforms and avoiding demons and beasties to reach a portal at the end. Once the portal is entered, you move on to another level.

After playing this for some period of time, there's only one thing left to say - aarrrgghhh! This must be the most gut-wrenchingly difficult game since Steve Bak's original C64 classic, Hercules, of which it's a copy.

The difficulty isn't all that's been converted across - the graphics are small, the scenery is roughly drawn and the sound is enough to make you smash your fist through the screen after two minutes. But while the game admits to being difficult, and at first play seems totally impossible, it isn't, and you gradually learn which platforms or vines are likely to burst into flames or disappear when you step on them.

It drives you mad, definitely, but what makes things worse is the fact that it also keeps you coming back for more so by the end of half an hour, your loved ones will be doing up the straps on the strait jacket and hiding all the steak knives.

All you Amiga owners with a taste for driving yourself mad can do so right now for the same price. 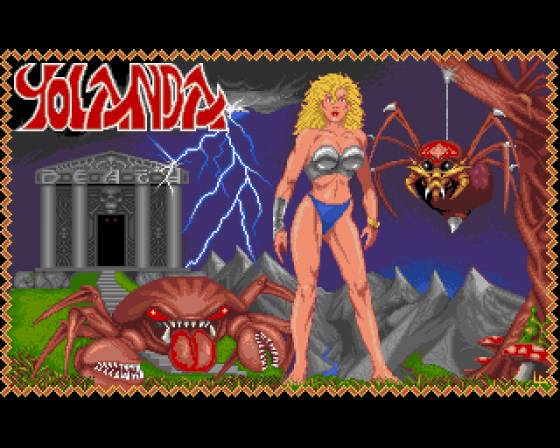 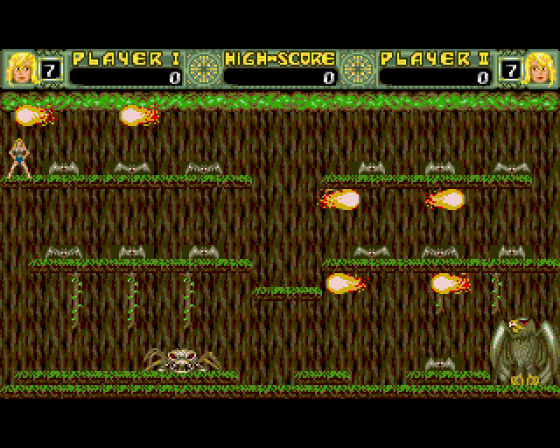 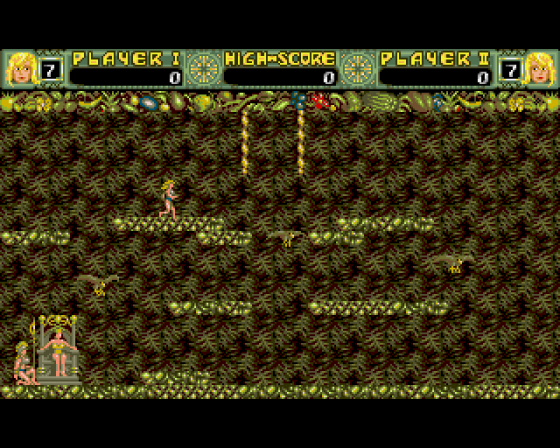 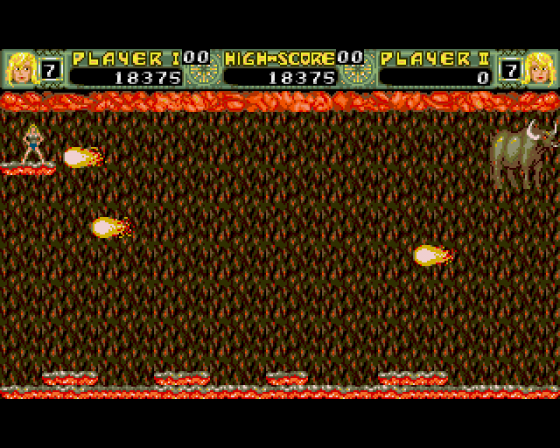 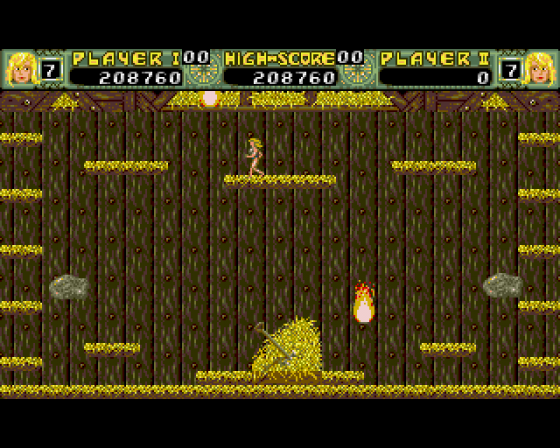