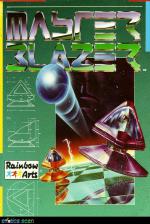 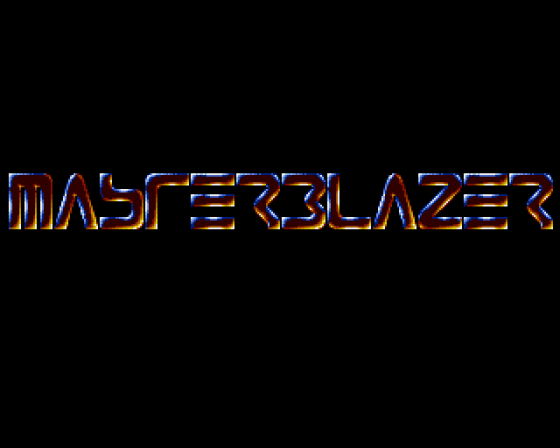 Back in the heady days of 1984, Lucasfilm released a game that would have a profound effect on games to come - Ballblazer. Now, six years later, Rainbow Arts have resurrected this classic for 16-bit owners. The result - Masterblazer!

The basic idea is a one-on-one sport, each player (be they either human or computer) takes control of a Rotofoil, a nippy vehicles designed for turning at right-angles in a split second. The playing field is a huge chequered court, with two pairs of mobile goalbeams traversing each end of the field, with each player fighting for possession of the ball - a sphere of plasma energy. To win each game you have to score more goals than your opponent by blasting the ball between his goal-beams.

An additional form of competition (which wasn't featured in Ballblazer) is a Rotofoil race along slalom courses. 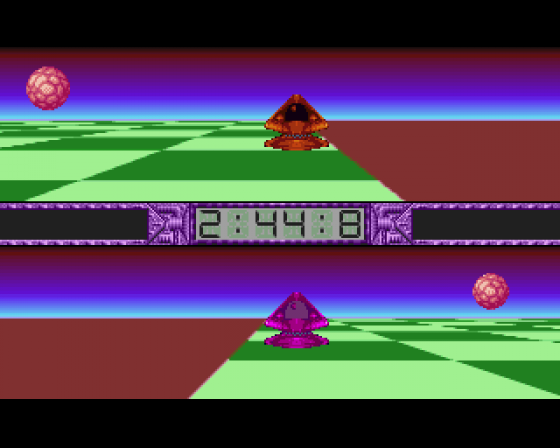 It's great to see some old 8-bit classics being jazzed up and transferred to the 16-bits, and Ballblazer is just as playable now (as Masterblazer) as it ever was, if not more so.

The speed and reactions of the Rotofoils make the gameplay very fast indeed, and the 3D graphics reflect this - the checkerboard even anti-aliases to make the edges of the squares look smoother.

The original Ballblazer music remains intact, as well as a whole stack of new tunes - all of which are stunning. As a one-player game, the whole thing can be a bit overwhelming, as the computer blasts goals in left, right and centre, but it's still enjoyable, nonetheless.

In two-player mode, the game really stands out as a super-competitive exercise for the adrenal glands. New options such as the race and the knockout tournament, as well as extras like the demo and Rotofoil blueprint screen, complete the package perfectly, making Masterblazer as much of a classic as the original.

Put it on your Christmas list of live to regret it!

As much of a classic as the original Ballblazer. 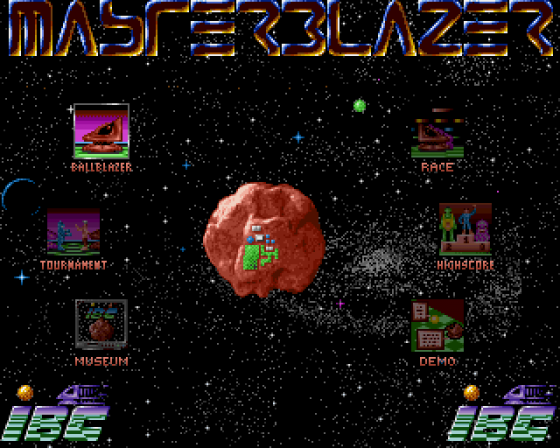 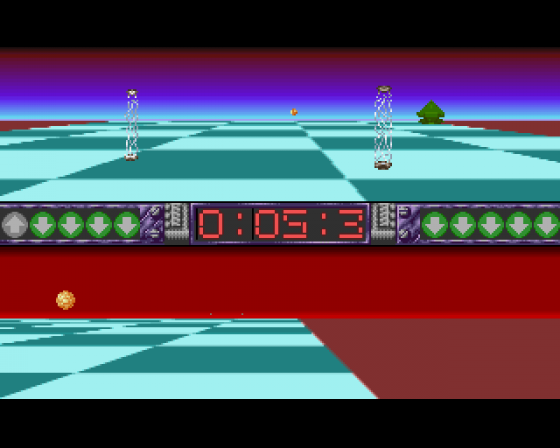