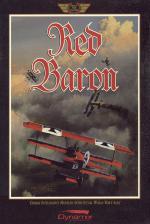 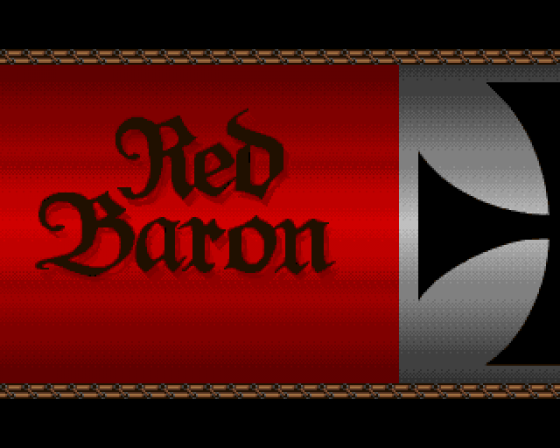 World War I fight 'n flight simulations seem to be all the rage these days, what with Cinemaware's ageing Winds on re-release, MicroProse's Knights Of The Sky and, erm, Red Baron. Well, some of the rage then.

The more direct nature of the era's combat offers tremendous playability possibilities - far more skill and courage was demanded of the pilot than is by today's flying machines - so it's kind of surprising that it's taken this long for it to come into vogue, really. Dynamix's contribution to the current fad is Red Baron, and it's an undeniably impressive-looking package. Sat snugly alongside the three disks in the big box are three double-sided maps, a natty little reference card, and a dirty great ring-bound book detailing the history of the great war, flight in general, missions, medals, tactics, the aircraft, and, of course, the controls and how to play. It really is comprehensive, if perhaps a little bit dull.

Even so, Red Baron seem to have everything going for it. Or at least, it does until you get round to loading it - and discover that not only are all three disks used before you actually get off the ground, but that once you're in the air you wish you'd never left the box. Far too much time is spent swapping disks and waiting for portions of program to load, resulting in flight that's just too damn slow and unconvincing. 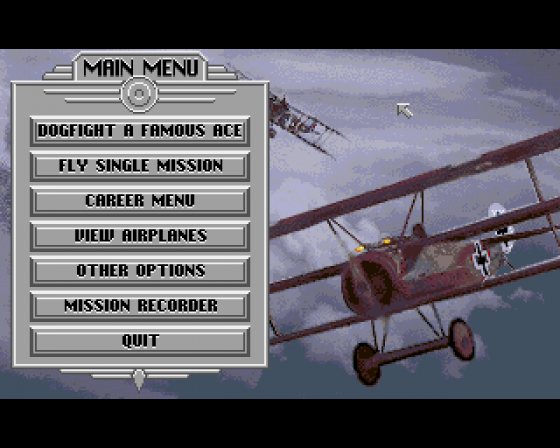 It's not as if Red Baron's without its frills or options though. Among the dozens of facilities on offer are dogfighting a famous ace from history, flying one of many varied missions and embarking on a whole mission-packed career. Almost every worthwhile detail of these single missions can be changed too - things like the opponent's plane type and the mission locations - and there's even the facility to 'video-tape' and edit your performance.

What else? Well, there are plenty of different viewpoints to choose between, which can make for varied 'recordings', plus variable weather conditions and even a sun blind spot. Every possible option you could think of (plus a few that you probably couldn't) is here. Hell, you can even fly - simultaneously - every plane in a small squadron of fighters, all at once!

The thing is, though, all this provided you can endure all the waiting around. In effect, all the time and effort spend researching Red Baron and putting it together has been wasted simply because the damn thing's all but unplayable - there's slow and there's slow and then there's Red Baron. Proof once again that the Amiga - or perhaps just American programmers working on the Amiga - can't emulate big PC games.

If you want a simulation of World War 1 aerial combat, then go for Wings or better still MicroProse's Knights Of The Sky. I don't know for sure if Knights Of The Sky is any more accurate technically, and I don't care either - it's believable enough for e, but, more importantly, it's fun to fly.

Sure, Red Baron is probably as historically and technically accurate as anyone could wish for, but at the end of the day there's no denying the fact that it plays like a brick, and it bloody well shouldn't, so that's why the mark's so low. One meg only too.

It's probably as historically and technically accurate as anyone could wish for, but at the end of the day there's no denying the fact that it plays like a brick. 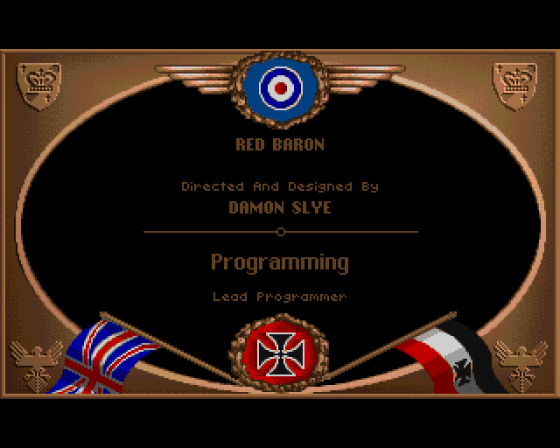 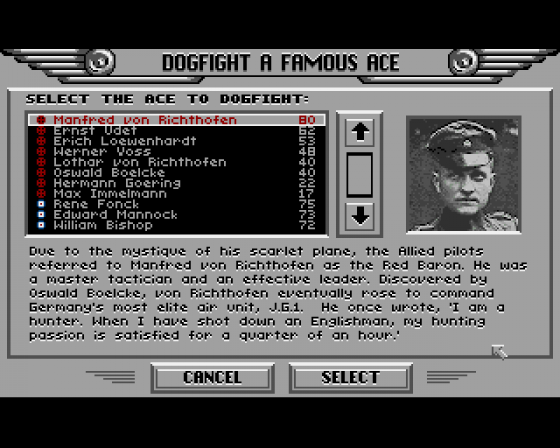 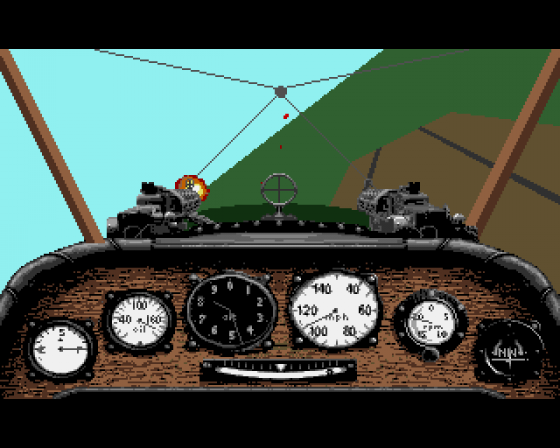 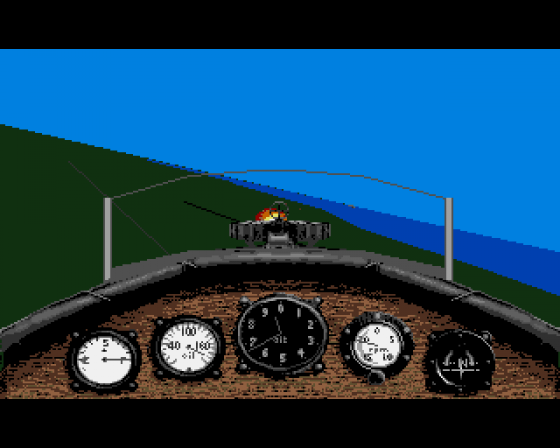 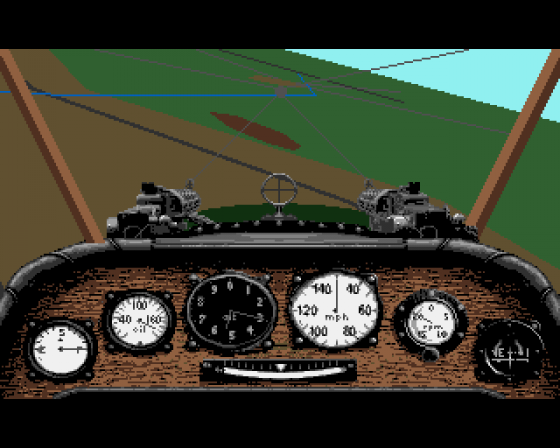