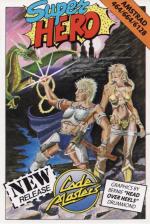 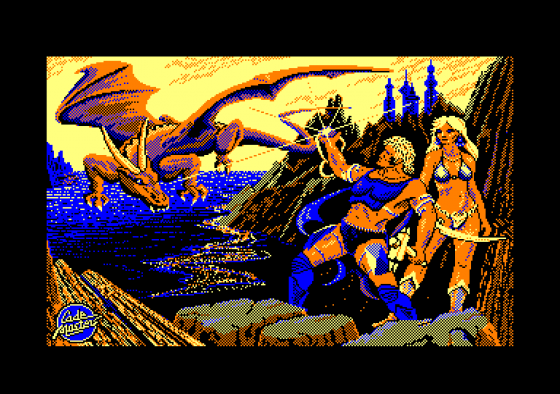 Is it a dwarf? Is it a Viking? No, it's a superhero. For argument's sake, we shall call our superhero Brian, as this is possibly the least superheroic name possible.

Brian must feel rather left out when invited to superhero parties; he probably spends most of his time in the kitchen. You see, he's rather small, has long hair and a rather bushy line in beards.

As with all superheroes - and super heroines, I may add - Brian will undertake any task, free of charge. This is quite difficult for Brian because he can't fly, carry things, do magic or kill nasties. All in all, he's just not cut out for the job. 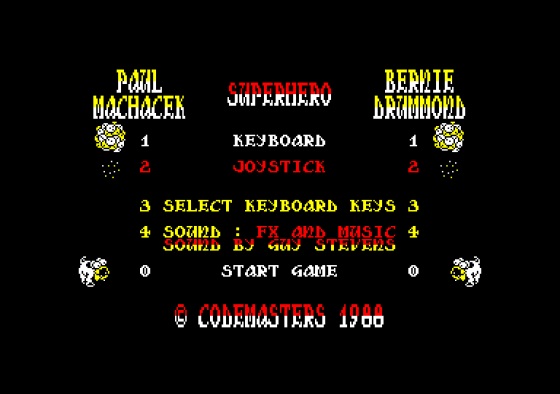 So Brian is dumped in a bizarre set of rooms - decor by Bernie Drummond of Batman fame - and he can't get out until he has collected a certain number of Guardian Spirits.

Far from being free booze for journos, these things are in fact the root cause of all the nastiness in the area.

First priority is collecting the jumping boots, without which Brian has all the aerial capabilities of an elephant. Other grabbable goodies include a war hammer for wasting things, a bag for grabbing things and a helmet for magicking things.

The game is large, with more than 600 rooms claimed, all of which scroll neatly into place. The pace is as fast as an isometric game allows, which varies between lightning fast on empty screens to dead slow on complex ones. The playing screen is very small, so small that Brian can disappear off at the corners.

Paul Machacek, the author, now writes for the arcades and usually the cost of developing such a big game as this goes into the retail price. CodeMasters has put this out at the usual budget price.

Maybe Brian would not be so happy if he was told that he is appearing at less than two quid. Let's not tell him, OK?

Batman minus £8 equals Superhero, it's as simple as that. As with all isometric games, it is dead easy to get killed off in Super Hero by getting the alignment out by one pixel.

The backgrounds are nice, and the whole system is like Filmation 2 should have been. Noises are made which could be tunes, and your character goes "Deedle Deedle" when he walks. Too kitsch for words.

A large game, rather similar to the isometric Batman but with more than 600 rooms, all of which scroll neatly into place. 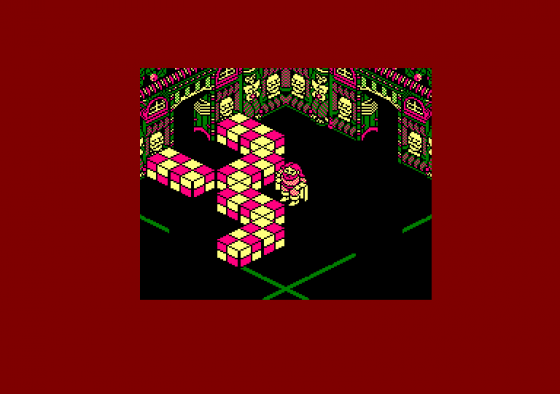 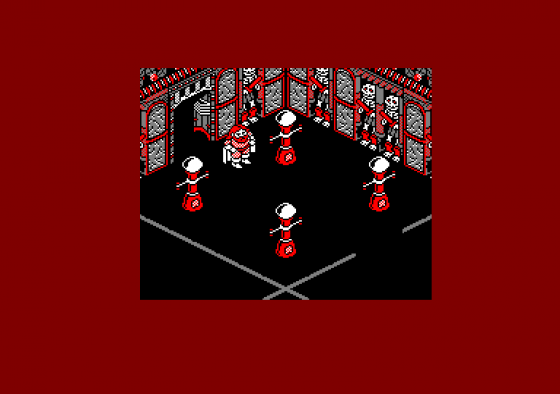