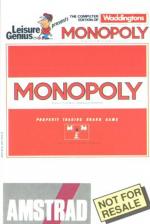 Enjoy the thrill of the board game without having to share it with annoying friends and relatives.

Enjoy the thrill of the board game without having to share it with annoying friends and relatives.

If Christmas got you absolutely bored with board games, the whole family sitting around the dining table, Gramps complaining because nobody wanted to play Pontoon, you can now slink off to the bedroom and play them in peace and quiet on your computer. Yes, thanks to Leisure Genius, you can now play Monopoly, Cluedo and Scrabble on your own. Each is available separately, but we thought we would review them together to save a bit of space.

Perhaps one of the greatest board games ever, Monopoly is a real let down as a game. Graphically it is quite abysmal and is enough to send any player rummaging through the cupboard to find that long lost box with the small green plastic houses and tatty bank notes.

The only sound effects that I like to hear in a game of Monopoly are the cries of joy from the owner of Mayfair who is suddenly due £4,000 from the unfortunate player who has just landed on it I do not expect nasty plinks and plonks intended to represent the rolling of the dice.

The current position of each player, of which there can be up to six - either computer controlled or otherwise - scrolls laboriously and jerkily along the bottom of the screen. The players representative figure, boot or top hat, ship or whatever, moves around the 3D-board above. The whole game is just too slow.

One of my favourite board games is Scrabble, but not against a computer. Unfortunately I'm now so good that nobody will ever take up the challenge so a computer version seems rather appealing, The board is exactly the same as in the boxed family game although is rather smaller and you must remember what each coloured square represents.

It is much better and far more enjoyable than Monopoly. The computer puts up one hell of a fight and sometimes comes up with strange words that had me flicking the pages of the second volume of the Oxford Pocket Dictionary.

Tudor Close is the setting for the murder of poor old Dr. Black. Six persons could be the villain, but which one? That is your quest in the computer version of Waddington's Cluedo, the homocide detective game in which nobody knows who the killer is, not even the killer, until the mystery has been solved and a winner declared.

Cluedo comes complete with a small pad for keeping track of proceedings. The screen slowly draws the board of Cluedo with the various rooms in the ground floor of Tudor Close. Playing the game is quite easy using the various menus, but much of the game is lost because few people will be playing and most characters will be computer controlled.

The idea of playing such games against a computer opponent is quite appealing if you have no friends to play the board game with. However, the excitement is mostly lost as there is no player interaction and the urge to thump the computer is not as great as it is when you are playing against a smarmy pal.

The best of these three games is Scrabble. It is often played by two people but almost as though it were a solitary game as all concentration is focused on the game. Right, Mr. CPC, SQUEEZED on a triple word score, that's 156 points to me, I think. Beat that, if you can.

The best of these the three Leisure Genius games is Scrabble. 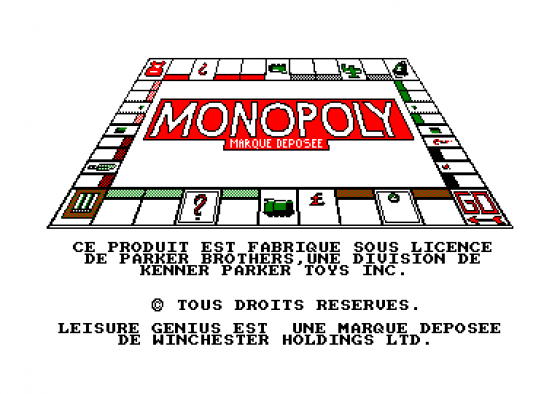 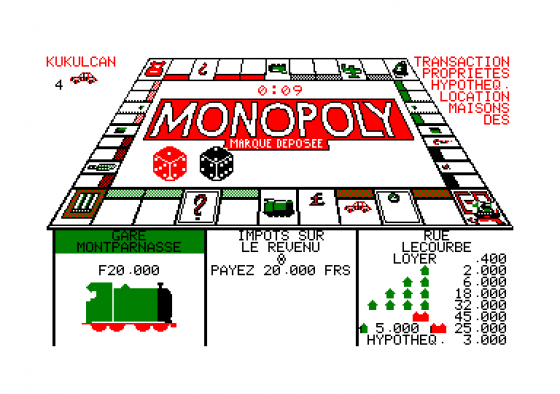 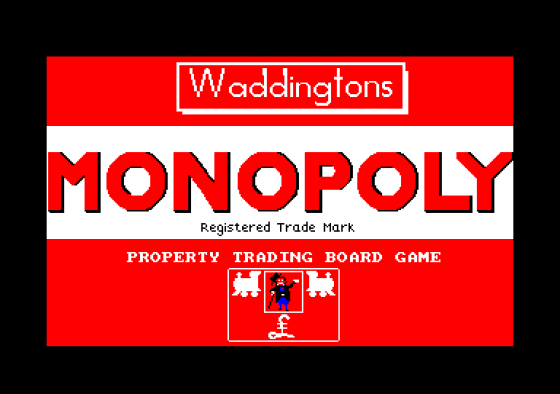 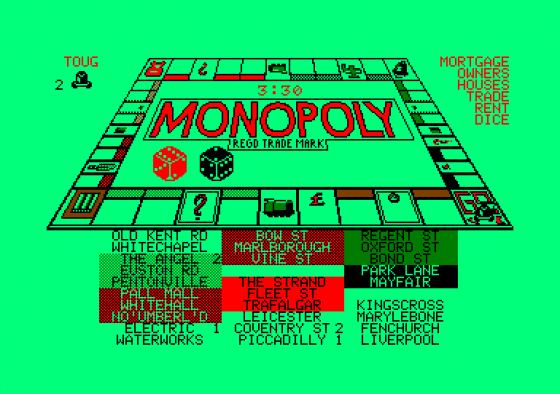