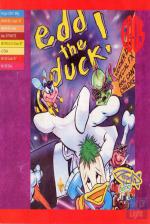 Edd The Duck | The Bottom Line

I suppose it's surprising that there haven't been more attempts to clone Rainbow Islands. Then again, as the best Amiga game of all time (official), I guess trying to improve on it is a task which would be beyond your average game designer. Certainly the recent Top Banana doesn't even give the mustard a nasty graze; far less a cut, but this earlier clone effort is even worse - coupling Banana's limited gameplay with a tacky cartoon tie-in and suffering badly for it.

Edd's task is to jump and zap his way to the top of several TV studios, collecting stars for some deeply important reason or other (which the manual doesn't even bother to explain, motivation fans).

Edd comes armed with snowballs which freeze the various baddies and allow him to pass them, but he must be quick or they'll thaw out again. While Rainbow Islands was notable for its gorgeously flexible control, Edd The Duck doesn't even allow you to move your character in mid-jump! This gives things an uncomfortable, artificial feel which spoils what could still have been a semi-respectable arcade game, and makes progress a real chore.

When you finally do reach the end of a screen, the next one's exactly the same but harder (and it's a frustratingly hard game to start with, so bye-bye all those young Edd fans who might otherwise have enjoyed the game), and frankly if you've got the will to persevere past the third level or so then you win my personal award for dedication above and beyond the call of duty. But no points at all for your taste.

Tragic point-missing would-be Rainbow Islands rip-off that's one of the most primitive attempts at a platform game we've seen. In the month that Rainbow Islands comes out at the same price, it shouldn't take an Einstein to work out what to buy.

Edd The Duck | The Bottom Line

Tragic point-missing would-be Rainbow Islands rip-off that's one of the most primitive attempts at a platform game we've seen. 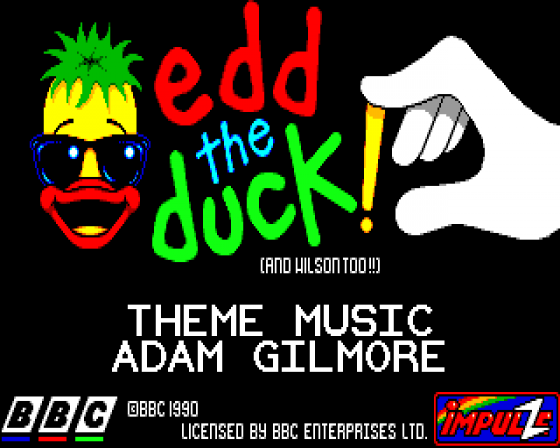 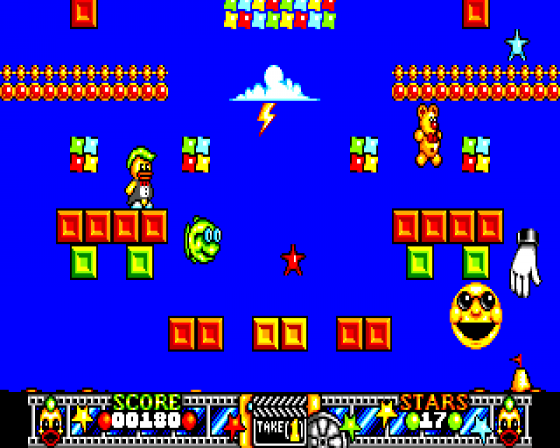 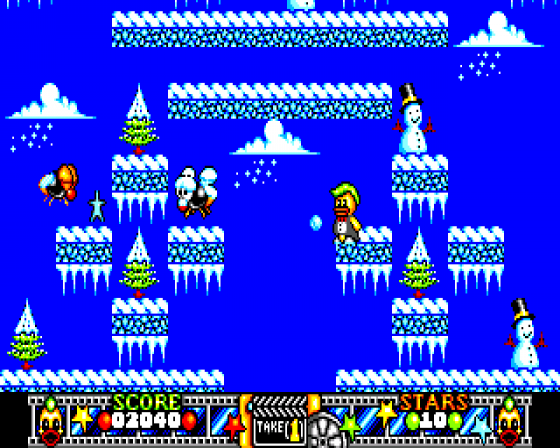 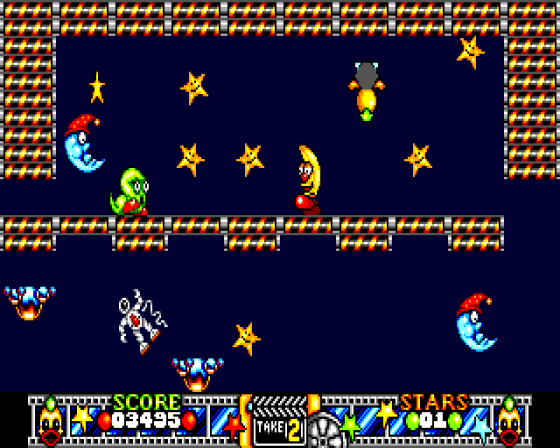 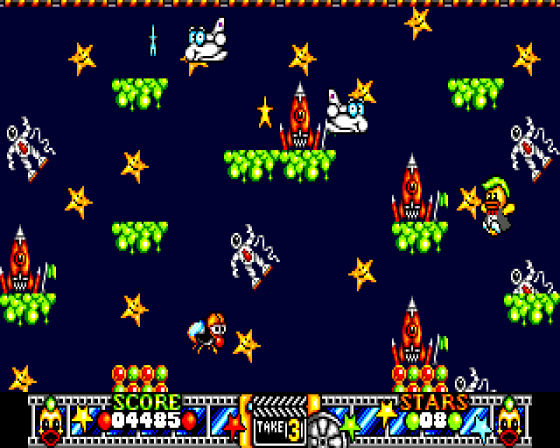 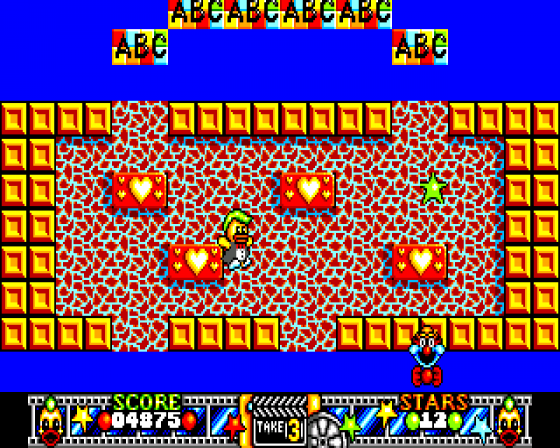 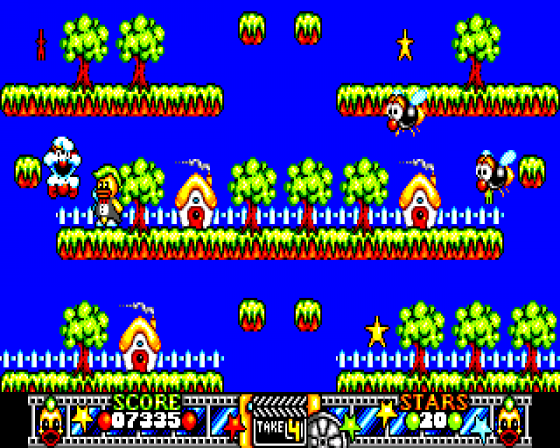 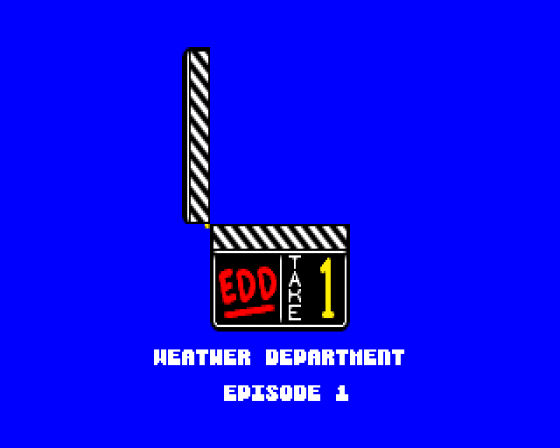 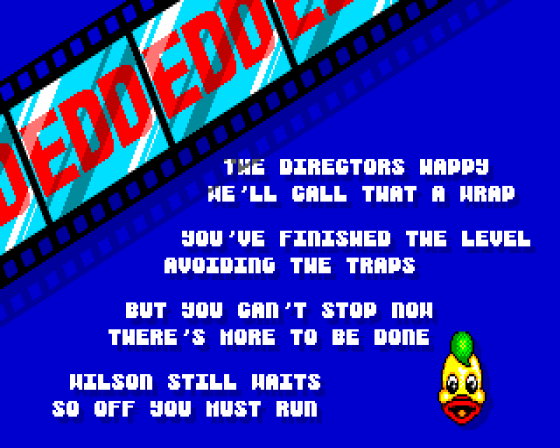