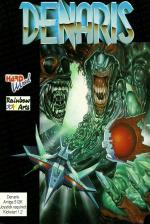 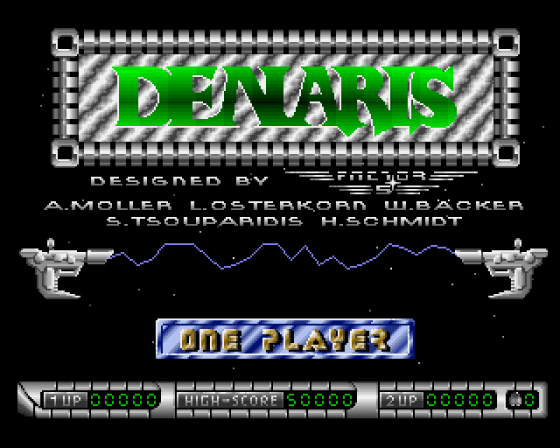 I was very surprised to see this one on the shelves of our local software emporium the other day. "But why, Stuart?" I hear you all ask, breathless with curiosity. Well, Denaris was originally released a few years back, prior to Activision's official conversion of the classic coin-op blaster R-Type, under the title Katakis. The problem was, it bore such a striking similarity to that arcade game that Activision promptly kicked up a huge fuss and Katakis was withdrawn from sale, reappearing later in a slightly twiddled-around-with form under the name of Denaris.

Unfortunately, R-Type had appeared by then and Denaris had missed its chance, sliding away into obscurity.

Still, that doesn't mean it was a bad game, and this re-release is a welcome second chance to play what's a pretty nifty blaster in its own right. Despite looking very much like its coin-op big brother, Denaris is actually a noticeable less sophisticated game, replacing most of R-Type's more innovative touches with simple high-speed blasting.

This makes it less involved but more exciting, and while there are several flaws (you get too many lives and it's a bit easy at the start, to name a couple), this is still a fast, noisy, violent, entertaining and enjoyable shoot-'em-up that deserves a prominent place in your budget game collection.

Don't expect anything quite as sublimely imaginative or groundbreaking as R-Type, but do expect a groovy alien-slaughtering experience that's looking very well for its age. Good fun.

Don't expect anything quite as sublimely imaginative or groundbreaking as R-Type, but do expect a groovy alien-slaughtering experience that's looking very well for its age. 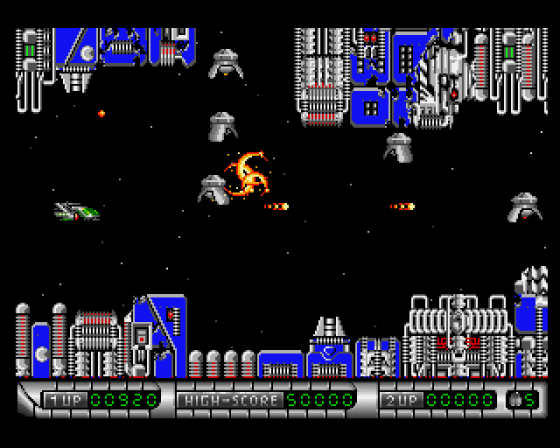 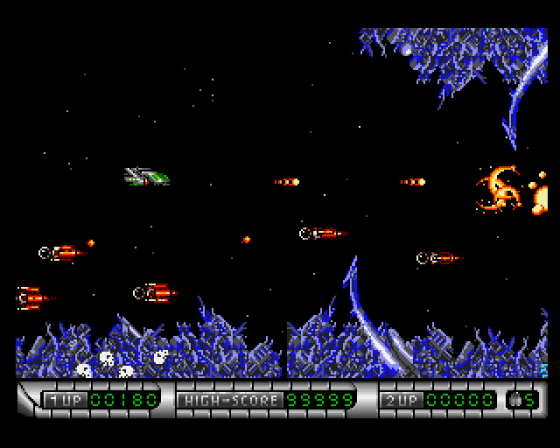 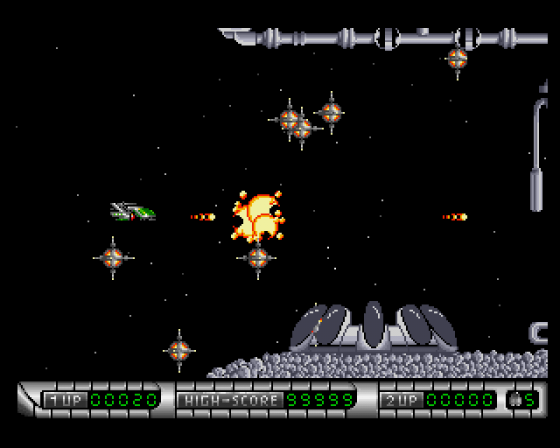 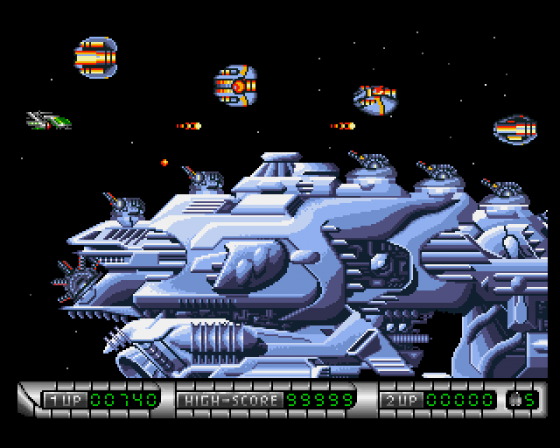 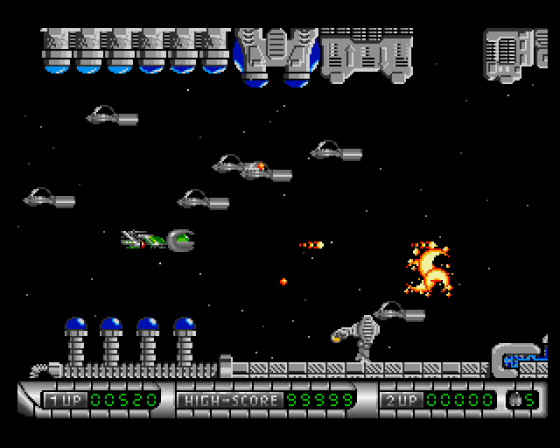