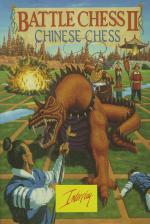 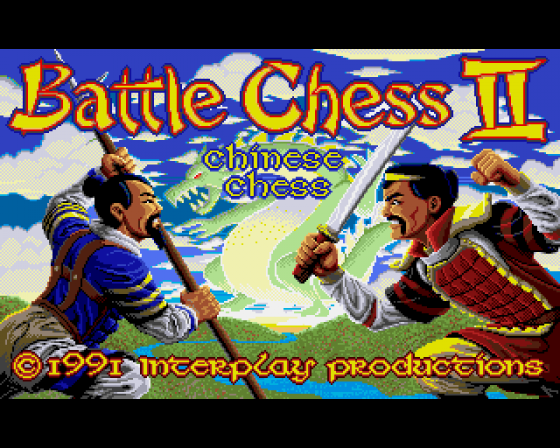 A chess game with snazzy animated graphics? Well, yes. But...

The original Battle Chess made a name for itself as one of those programs you buy so you've got something impressive to show your friends. As a chess game per se it wasn't really up to much, but the (optional) 3D view of the board with its little figures going through their pre-set battle routines when any piece took another one was cute - in look at least, the game was halfway towards being the hologram version they played in the Star Wars flick.

A nice thing to own then, but of really little more than novelty value - two years ago, when it was first released, defeated pieces going through 'amusing' little expiration routines involving the bishop's head falling off (or whatever) were enough to have us rolling in our swivel chairs with mirth, but these days we're less easily pleased, and a second Battle Chess game would have to deliver something rather more. 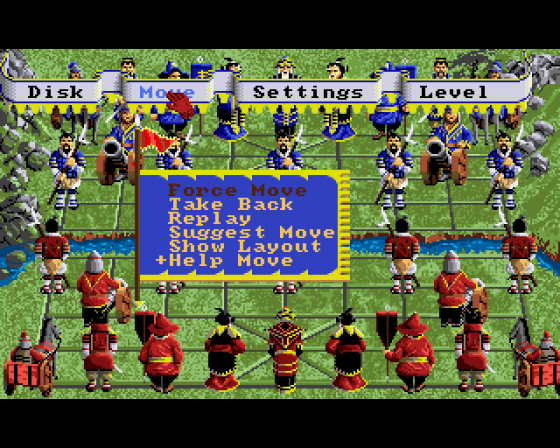 Electronic Arts know this of course, and have gone to some pains to make Battle Chess II a very different proposition to the first game. For a start, and most obviously, they've based it on chinese chess, which is a very different game, with different pieces, different moves and even a river flowing down the middle of the board! They've also made sure you can play the game in straight overhead view mode too, with little counters instead of animated sprites - ideal for when you're bored with the new set of 'amusing' graphics and want to actually get down to playing the game.

They've succeeded too - Battle Chess II is a very different game, it's just not a particularly good one.

Problem number one: clever little graphical routines are no longer novel, and while these are different to those in the first one, they're still really only 'okay'. They can be painfully slow too - in normal use each graphical routine takes so long for the disk to access that by the time it's finished you'll have forgotten why you made the move in the first place - though this is less of a problem once you've installed the thing on a hard disk.

Problem number two: Chinese Chess itself isn't that interesting - you'll have no trouble working out why it's never really established itself outside of the mother country. It's nowhere near as flexible and challenging as 'proper' chess, and most people's total unfamiliarity with the pieces makes it off-putting to get into.

Problem number three: The software is all over the place. It's hard to get pieces to go where you want them, and trying to use the 'suggest move' option is a nightmare. I played the computer and asked it for some advice, and the bloody thing beat me in three moves. Do you know what it's like to be taken in and cheated by a piece of software? (If you spend £26 on this, you'll find out soon enough!)

No, sorry EA, but this just doesn't cut it. If you want to play an alternative game of chess, we still suggest you try Exocet's excellent Distant Armies.

Boring, slow and irritating. Only the most fanatical chess fiends will squeeze any real pleasure from this oddity.

Boring, slow and irritating. Only the most fanatical chess fiends will squeeze any real pleasure from this oddity. 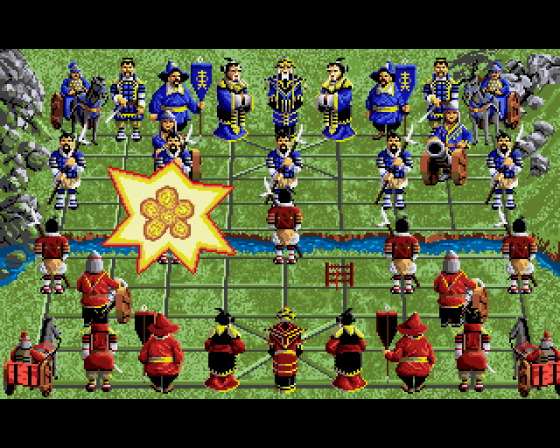