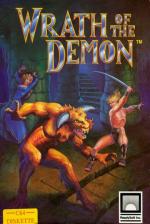 ReadySoft are best known for the graphically stunning Amiga conversions of laser coin-ops Dragon's Lair and Space Ace. Now they promise to do the same for the C64, this time with an original title. After over a year in development, Wrath Of The Demon is finally ready and promises to set new standards for C64 graphics. Phil King wields his mighty sword in a quest to discover whether gameplay measures up. 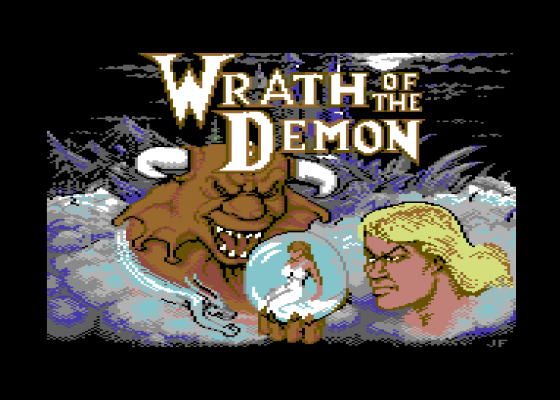 Once upon a time there was a brave, handsome warrior who was deeply in love with a princess. And they both lived happily ever after... Eh? Well, they would have done if hadn't been for The Demon. Taking a fancy to the princess, he whipped her off to his castle. What could the poor warrior do? Yep, he took a fancy to her lady-in-waiting and they lived happily ever after... What? Crikey, you don't like happy endings, do you? Okay, so the guy decided to rescue her (well, marrying a rich princess does have fringe benefits). Guess what, yep, you play the part of the lovelorn warrior. So you get in your F-16 and prepare for an aerial assault on the castle. Well, you would do if you had an F-16. Unfortunately all you've got is a sword, but it's a big one so you fancy your chances.

Mounting your favourite horse you ride through the first level: a horizontal scroller with some gorgeous ten-layer parallax scenery. Oncoming hazards include flying creatures which must be punched, plus rocks and crates etc on the ground to jump over. Colliding with hazards reduces your energy (shown by a dial at the top-left of the screen).

Occasionally you'll see a potion on the ground: collected by precariously reaching down. Collected potions can be used on subsequent levels - there are three types: invincibility (only lasts for a few seconds), stun (temporarily paralyses enemies) and energy replenish (replenishes full quota of energy and is therefore best used when you're just about to run out). 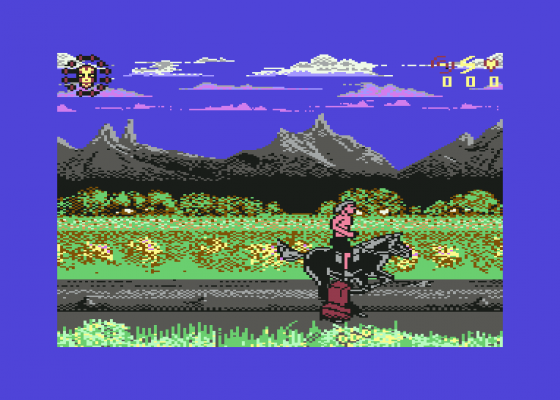 Levels two and three are both single-screen beat-'em-ups. Level two sees you fighting a scythe-wielding goblin; he may be small but he's pretty vicious. An extra complication is caused by his mate who throws stones, avoided by jumping, ducking or performing a nifty forward roll along the ground. Combat moves (various sword swings) are accessed in usual beat-'em-up fashion, i.e. by pressing fire with different directions. Level three's opponent is a huge green dragon with a mean kick and headbutt but thankfully no flaming breath.

Level four is another horizontal scroller with a huge play area to explore on foot. With many doors to go through it's easy to get lost so mapping has to be definitely recommended. The hazards here include creepy crawlies (ants and worms) to jump over, flying demons to either punch or roll under and other men and beasts who run onto the screen. Foes come on from both directions - the ones from behind are particularly tricky. Thankfully, some creatures leave behind potions when killed.

The next three levels involve more single-screen combat with a stick-carrying troll, a giant swamp monster and a flying beast aided by another stone thrower. 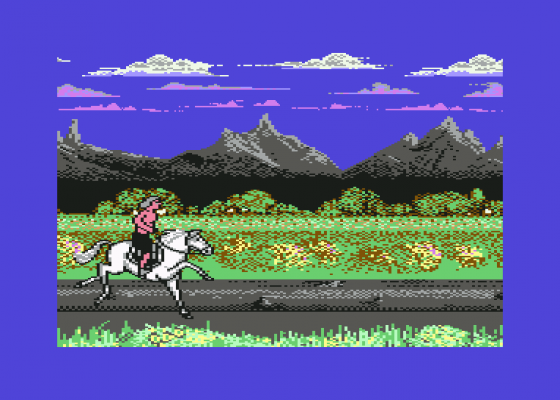 Finally you reach and enter the castle, similar to level four with more horizontally scrolling corridors filled with nasties. Find the right route and you'll eventually get to the final encounter with the fire-spitting Demon himself.

Wrath Of The Demon is graphically excellent throughout, from the amazing ten layer parallax to the beautifully-drawn backdrops to the huge, well animated mega-monsters. Sound is also very good with moody tunes adding to the tense atmosphere. What's not quite so consistent in quality is the gameplay. The horse-riding level is fun and a promising introduction, but the single-screen combat scenes play rather simplistically - you have only a few combat moves - and can easily be completed. Level four features a sudden step up in difficulty and is tough enough to be frustrating, although strangely at times quite dull: you can walk for miles without seeing a single enemy. Thankfully, when you die you automatically restart the current level, although ultimately this reduces the overall challenge - I don't think this one will take too long to complete.

Don't get me wrong, unlike some previous ReadySoft titles Wrath is certainly *not* a case of "nice graphics, shame about the game", gameplay doesn't quite live up to the presentation but it's not too bad and Wrath is certainly a great game to show off to any C64 graphics-bashers! 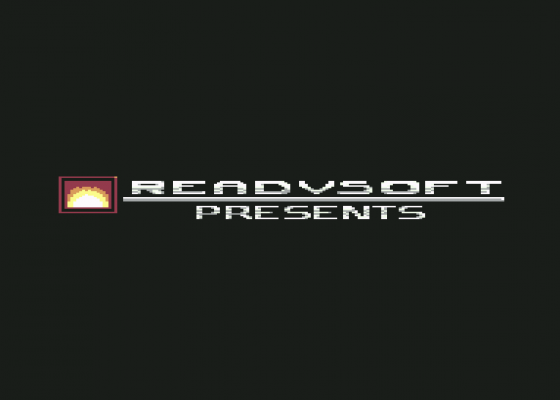 Although Wrath Of The Demon never quite comes together as a great game, it's not a bad one and it really shines in places. The animation on the dragon, the troll which jumps five feet into the air with its feet waving about, the subtle shading on the cave backdrops, the vicious green bat-thing - the graphics are often quite superb. Gameplay doesn't sparkle quite so much.

As players of the Zzap megatape demo will know, the horseriding section is pretty darn good. Unfortunately combat with mega-beasts like the dragon is often unimaginative. Infinite continue-plays make me doubt Wrath's lastability, but it looks good, doesn't play half-bad and has a graphical ambition/imagination which makes it a really rather desirable package of Canadian coding.

Graphics 92%
The huge sprites look gorgeous and are superbly animated. Some beautiful backdrops including the amazing parallax-scrolling ones.

Lastability 72%
It's tough in places, but infinite continue-pages means you can usually get through to the next level. Mapping poses some challenge and mastering monsters takes practice.

Infinite continue-plays make me doubt Wrath's lastability, but it looks good, doesn't play half-bad and has a graphical ambition/imagination which makes it a really rather desirable package. 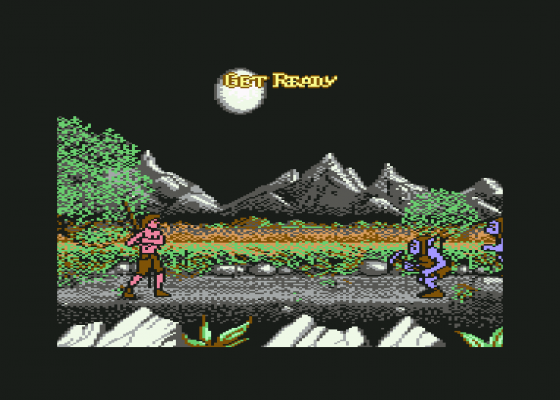 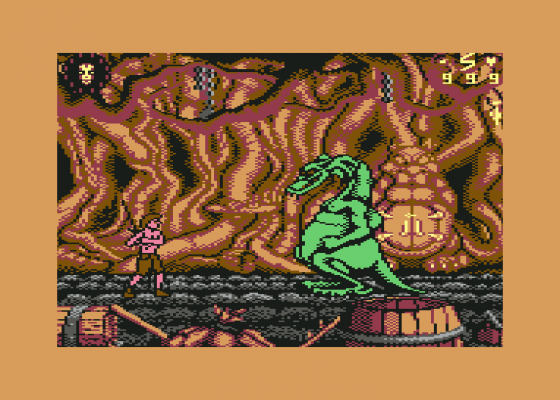