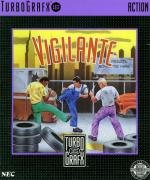 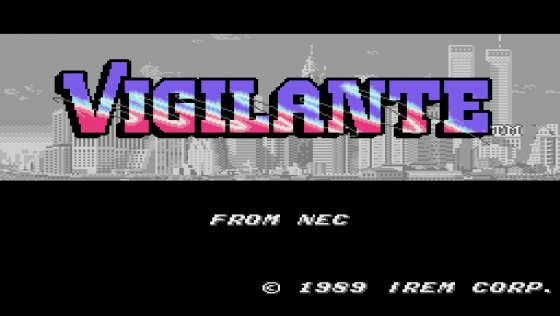 As if you needed any proof that the neighbourhood was going downhill, a gang of skinheads have kidnapped Madonna.

To recover his sweetheart, our Vij has to follow her captors' van throughout five of the seediest, horizontally-scrollingest areas of town, all of which swarm with street gangs. Vij is a meaty sort of bloke though, well-versed in martial arts, and he can leap, duck, punch and kick to beat all hell.

At the end of the first four levels are some pur-retty big arch-thugs, who include a pair of acrobatic pugilists and numerous fat, balding men, none of whom are called Garry Williams, surprisingly enough, but all of whom can land very heavy blows. The big (and I mean *big*) boss guards Madonna at the end of level five, and in the unlikely event that you manage to knock him down, Vij releases his girl and carries her off into the sunset. 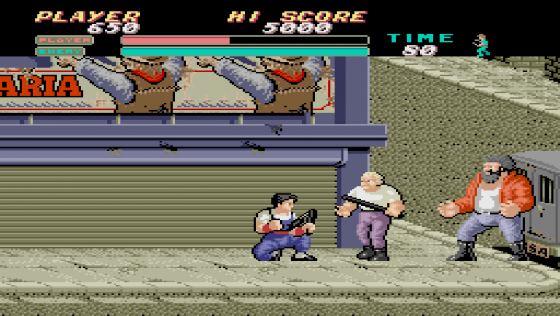 Happy endings like this are all very well, but it's a pity Vigilante's is so easy to see. It's not that the game is easy, but it was probably a mistake to put in a credit system, allowing you to continue the game after you've lost your three lives. The temptation is just too much, so it doesn't take much practice to get Vij to the end of level five.

Having said that, Vigilante is still a flipping good game, even second time around. Anyone who has played the Irem coin-op will be hard pushed to spot any discrepancies in this conversion, because the graphics are spot on, perfectly defined and beautifully animated.

It's not top of my PC Engine software shopping list, but any beat-'em-up fan should check out Vigilante without delay.

It's not top of my PC Engine software shopping list, but any beat-'em-up fan should check out Vigilante without delay. 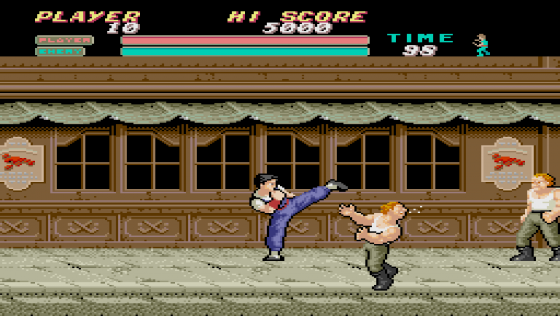 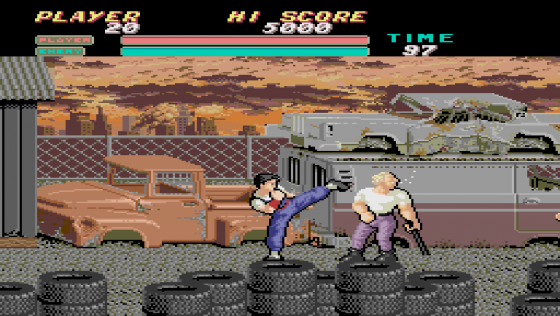 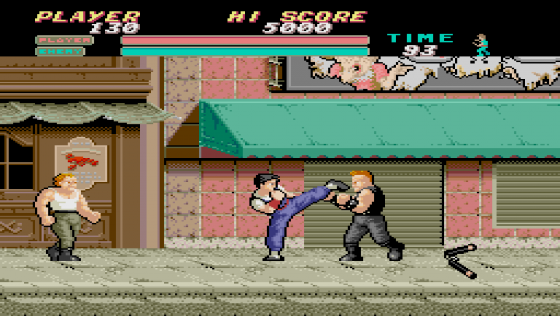 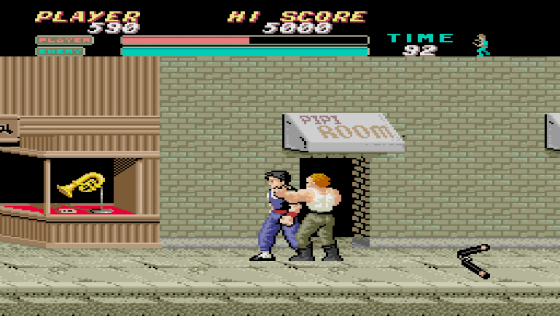 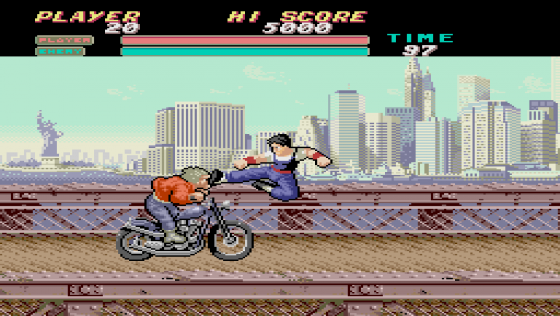 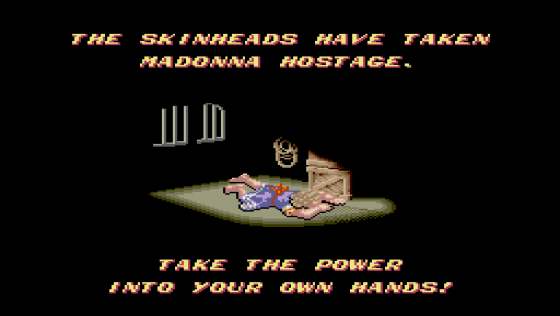 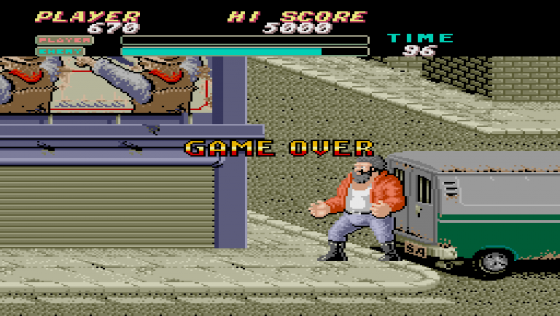