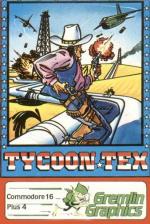 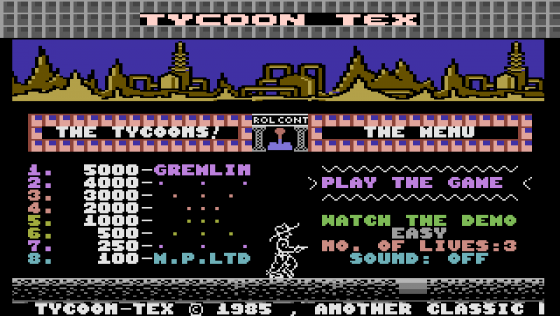 This game appears to be original, but after a short period it became clear that it was a variation on the agility/endurance type, with only a change of theme.

The concept is simple. You must guide Tex down a pipe line avoiding breaks in the pipe and nasties like aircraft which bombs. The pipe lies along the bottom of the screen and motion is implied by scrolling from right to left. Your horizontal position can be varied enabling you to shoot and avoid nasties. The first screen depicts a pipeline crossing the desert and the second is the frozen north.

Apart from the pipe, the only other graphical area is a collection of hills/buildings on the skyline. A feeling of depth is achieved by scrolling different parts of the screen at different rates. This scrolling is well executed and quite smooth. The various figures and objects appear to be built up from several redefined characters and are well animated. The graphics are well designed and colourful with extensive use of shading.

The instructions are very weak. Consequently whilst there appeared to be a sound option, I couldn't get it turned on! Overall the game shows the capabilities of the C16 well.

The main drawback of the game is the lack of variety. I found myself getting bored before I had got half way through the first screen. Whilst this isn't a bad game, even at the price I don't feel it's very good value.

Other Commodore 16/Plus 4 Game Reviews By M.W.

Whilst this isn't a bad game, even at the price I don't feel it's very good value... I found myself getting bored before I had got half way through the first screen. 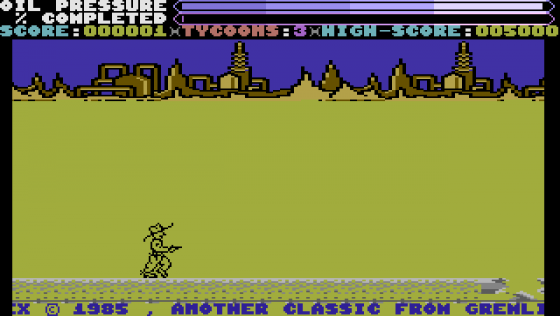 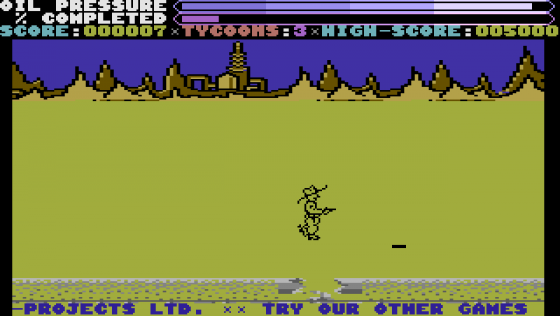 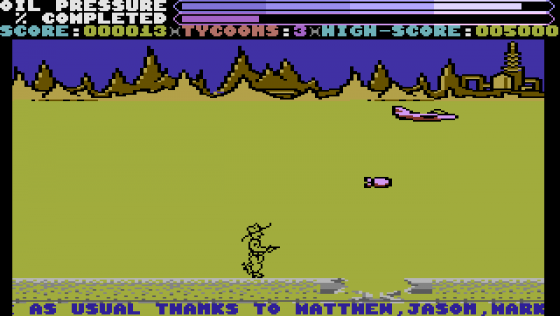