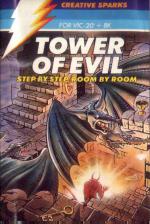 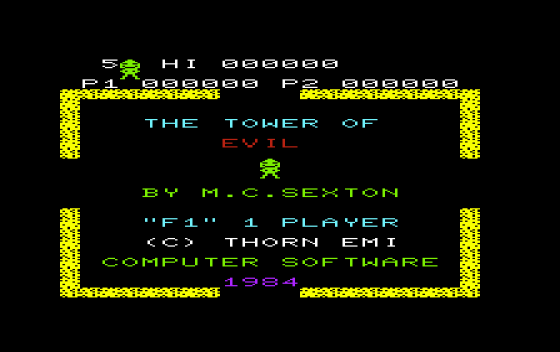 Tower Of Evil really pushes the Vic 20 to its limits - albeit with the aid of an 8K RAM pack. Had I not played it myself, I wouldn't have believed it was possible to get such excellent speed and graphics out of this ageing machine.

It is based on the famous Spectrum game Atic Atac, and the object is to collect all the treasure dotted at random around the castle of the evil Necromancer.

The beautiful princess Diana is incarcerated somewhere in the castle and it's down to you, Andros, to rescue her. A friendly wizard from the court of King Salimos has given Andros the power to fling fireballs which is his only defence against the Necromancer's henchmen. You will have to fight your way through eight levels of biblical-sounding nasties before you find yourself at the top of the eighth level to where the princess is imprisoned. 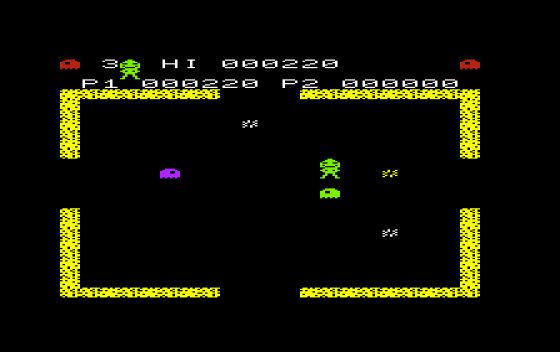 There are no less than sixty rooms in the castle, so it may be worthwhile taking a tip out of the adventure gamer's book and making a map.

Andros is moved around the castle with a joystick or keys - and, if I were to fault this game on anything, it would be his jerky response to the controls. This really is nit-picking though because the overall impression of Tower Of Evil is that it is one of the best games I have come across for the Vic 20.

At £5.95, it is also much better value for money than many of the cartridge-based games available for the Vic.

One of the best games I have come across for the Vic 20. 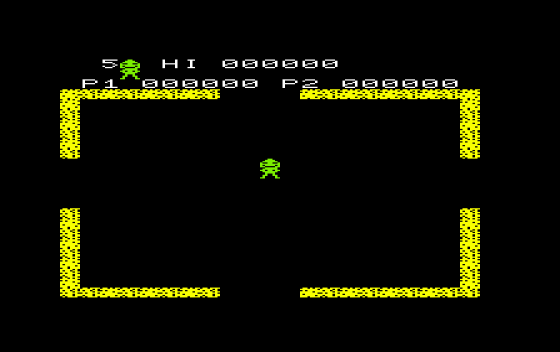 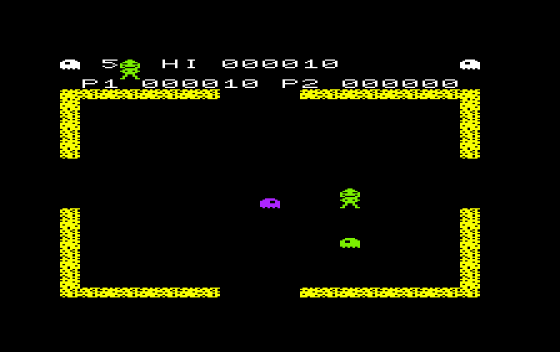 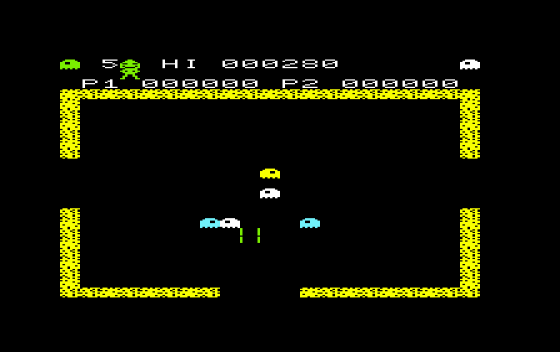 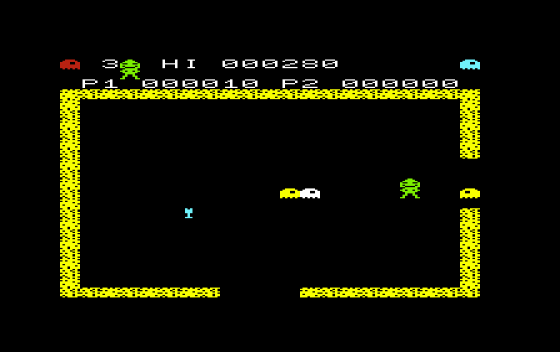 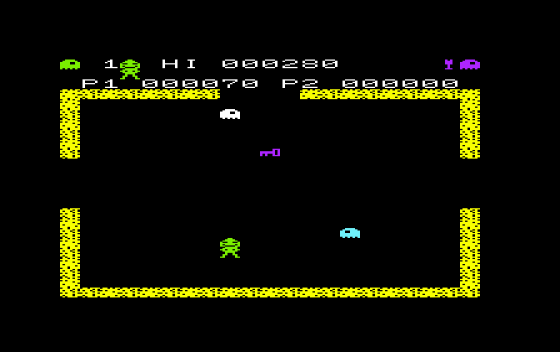 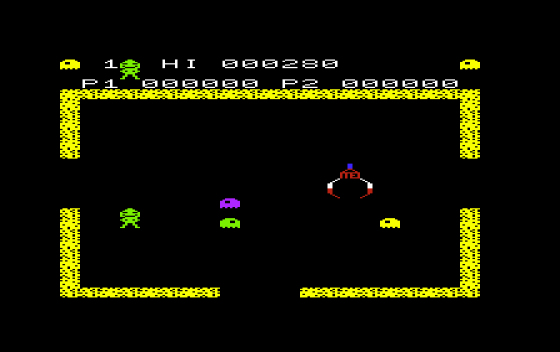 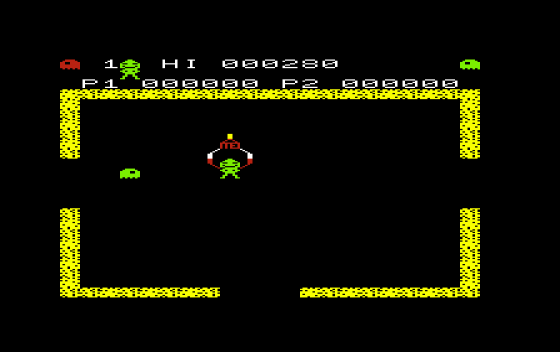 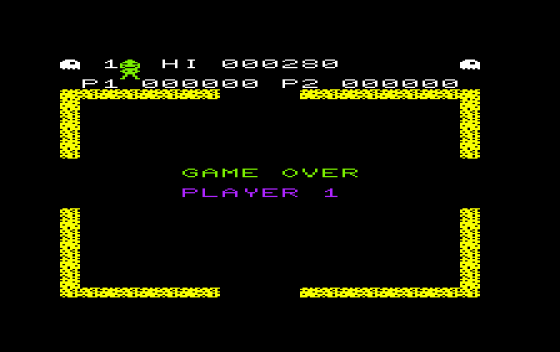