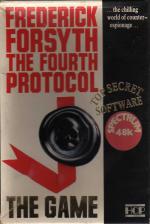 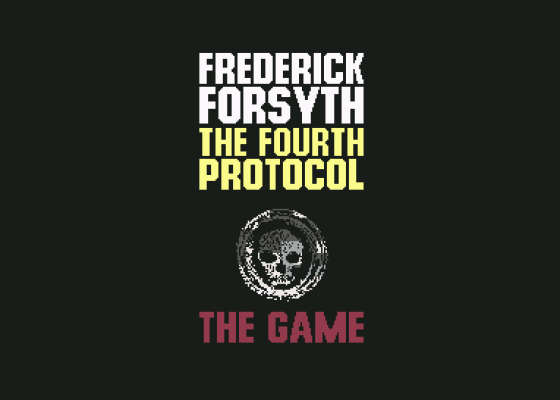 It sure is tough mixing in the world of counter-espionage, high-powered politics, bluff and double-bluff.

But that's the world of The Fourth Protocol, the new offering from Hutchinson Computer Publishing, based on Frederick Forsyth's best-selling novel.

A crack Soviet agent has been placed undercover in Britain to work on Plan Aurora which could spell devastation for the United Kingdom. 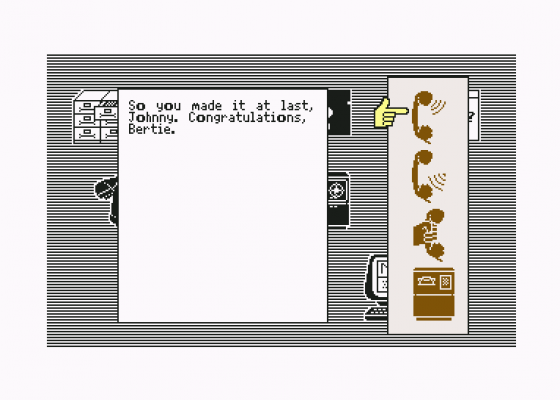 Your mission as M15 investigator, John Preston, is to head the operation to expose and thwart Plan Aurora... meanwhile, time races on towards an unknown deadline and an appointment with doom.

Preston has on-line access to the resources of Cen Com, MI5's central communications computer, and use of the intelligence networks of friendly nations.

During the game, Preston's rating and progress are constantly monitored by the powers that be. If he fails to impress, the unfortunate spy-catcher could find himself moved out of his job to a less demanding position - perhaps in the Falklands as Chief Security Officer in charge of penguins.

The first sections of the game use icon-driven graphics enabling you to access the computer, use files, telephones, etc.

They are easy and - above all - fun to use. Used properly, they will enable you to keep a close watch on all the information and clues gathered.

Needless to say, the C&VG team did not manage to save the world. But that could be that the game was a pre-production version which lacked certain screens, music, some graphics and one or two objects. No wonder we didn't get very far!

The Fourth Protocol will cost £12.95 for the Spectrum and Commodore 64 on cassette and £15.95 for the Commodore disc.

The first sections of the game use icon-driven graphics enabling you to access the computer, use files, telephones, etc. They are easy and - above all - fun to use.