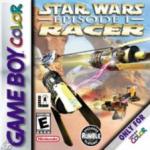 Get ready to feel the full force of the Game Boy with this fast-paced rumbling racer... 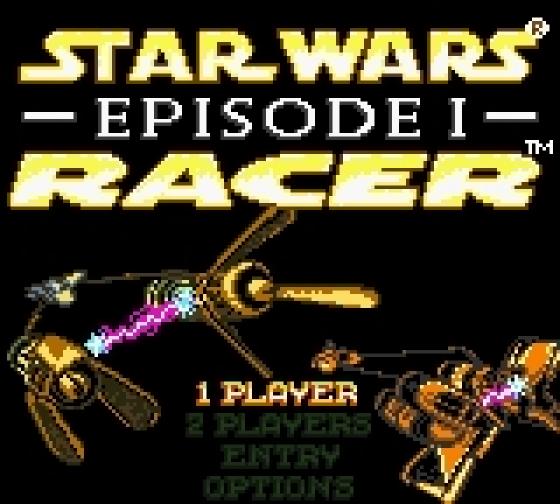 Racing games on the Game Boy usually show a dark side of the force that we all wished didn't exist, so it's a delight when a game like Star Wars Racer comes along and, against all the odds, manages to rise out of the Degobah-style swamp of smelliness! This game is something special. If you've seen the film then you'll be familiar with the scene where young Anakin gets behind the handlebars of a turbo-charge racer. Looking a bit like a Roman chariot, the pod racer consists of a small 'pod' pulled along by two monstrously big engines.

This game doesn't attempt to recreate the 3D N64 version and sticks to a top-down overhead view, but it does capture everything else that made the game great. The tracks are brilliantly detailed, the pods swing around like chariots and, above all, it's fast! Not just a bit nippy, but gob-smackingly speedy to the point where you feel your fingers tingling and eyeballs going red from a lack of blinking.

"Hang on," I hear you cry! "You're looking down from above and moving at the speed of sound. Doesn't that mean you'll be smacking into every corner you come across?" It could have easily happened, but Star Wars Racer uses a nifty little trick to get around the limited line-of-sight problem. As you're flying along, arrows appear at the top of the screen to help you get in the right direction. But these aren't your usual dumb pointers. They actually change depending on where you are. There are different arrows to let you know whether to turn or just shimmy left or right and if you follow the arrow, you'll fly around corners faster than a rocket on a rollercoaster. It's a brilliant trick that makes the game superb fun. 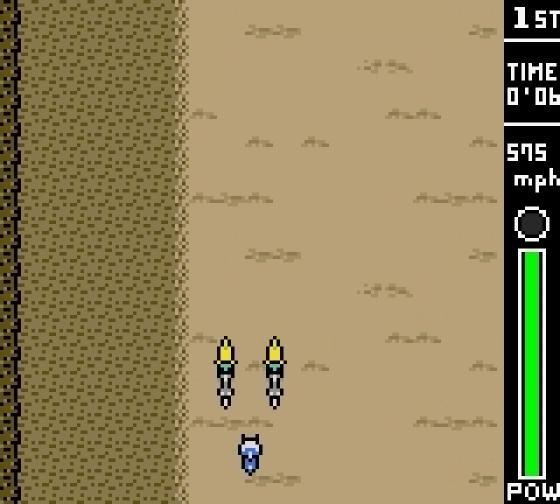 There are plenty of different tracks on offer in the game. You get all the five different planets from the N64 version and each planet has its own look and style. From Tatooine (the one in the film) with its dusty deserts and Road Runner-style rocks to the weird cityscapes of Baroonda, you'll be gob-smacked at the amount of roadside detail.

And if that isn't enough, each planet has four different stages to race on. Each stage that you win will give you a ned pod to try out. They are all different, with some having faster speed, acceleration and tougher construction so they don't blow up with too many hits to the wall.

Although you take damage from hitting the walls or the other racer, you can repair your ship at any time by pressing the B button. This gives you back your energy but you'll lose a lot of speed (thought it was too good to be true!) and your opponent will be miles away by the time you've screwed all the bits back on your pod. 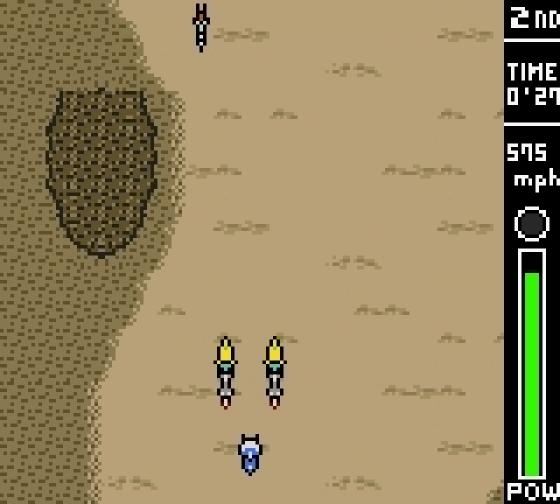 Star Wars Racer is wthout a doubt a brilliant game and easily the best racing game on the Game Boy Color. It even comes with its own rumble pak built-in for added effect! It's the 'dog's pods' and no self-respecting Star Wars fan should be without a copy.

The one problem with this game is that you can't play against anyone else! There's a distinct lack of competition on the racecourse and this made the game really dull for me.

You only get to take on one racer at a time, which is a real shame, because in the film there were loads of racers all bombing around at once. 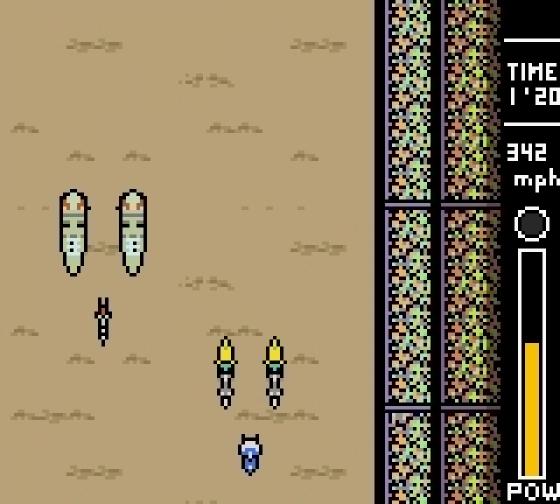 I know that there are limits to the Game Boy Color, but they could have given you the chance to take on other racers separately - at least you'd think there were a lot of other racers on the course!

Playabillity 100%
It's fast and furious fun.

Lastability 80%
Plenty of tracks to play on!

Overall 93%
The best racer on the Game Boy!

A brilliant game and easily the best racing game on the Game Boy Color. 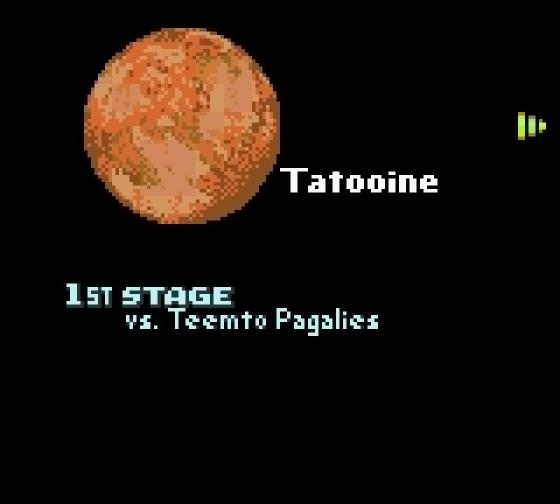 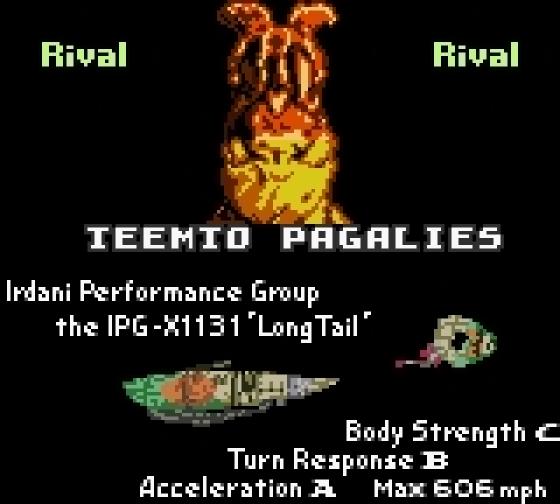