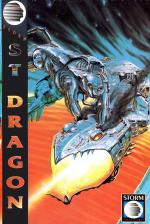 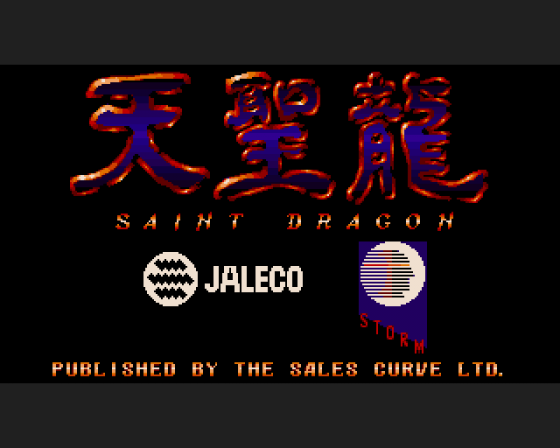 Jaleco's Dragon-based coin-op of alien carnage finally hits the home formats! The object is remarkably simple. Standing between you and victory is level upon level of horizontally scrolling annihilation, with you taking control of an alloy-shielded dragon, blasting and ramming every alien that dares cross your path.

In your quest to destroy anything vaguely alien-looking, you can pick up various pods, which each bequeath you an extra weapon. Keep your scanners peeled for speed-ups, super invince-o-shields, lasers, and various other pods designed to boost your bullet power.

After dealing death to myriad mini-monsters, prepare your nerves for the obligatory end-of-level guardians, because you'll be facing the likes of robotised mega-cows (!) and huge laser-spitting orbs of power (double !!). 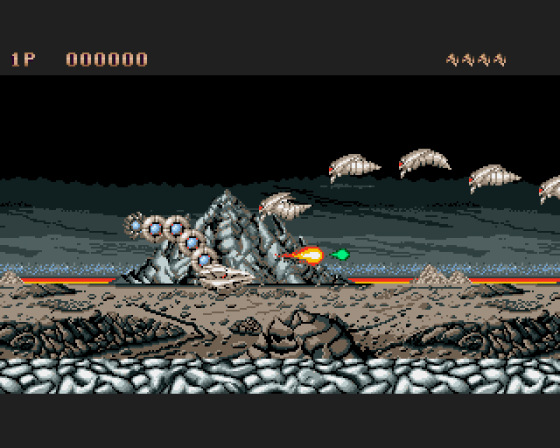 You're going to need every inch of your invulnerable, baddie boshing, dragon's tail in order to progress, but keep an eye out for any bullets heading towards your dragon's head - that's its only weak spot!

As an arcade conversion, Saint Dragon scores very highly. The graphics are nigh on identical to the arcade with some totally terrific sprites and incredibly detailed backdrops. The sonics are great as well, with arcade-like tunes and some superlative spot effects.

Random Access's amazing disk routines also mean that more game is being loaded in as you play it so you don't have to wait around for bothersome disk accessing either! However, for some strange reason (not fully understood by scientists), Saint Dragon isn't the amazing arcade smash it should be.

Maybe it's the slightly sluggish gameplay. It could be the fact that the difficulty level is set a few notches too high.

Don't get me wrong - Saint Dragon is a cool conversion - just don't expect the Earth, that's all.

Brilliant conversion... graphics and sound amazing... yet, for some strange reason not quite the amazing arcade smash it should be. 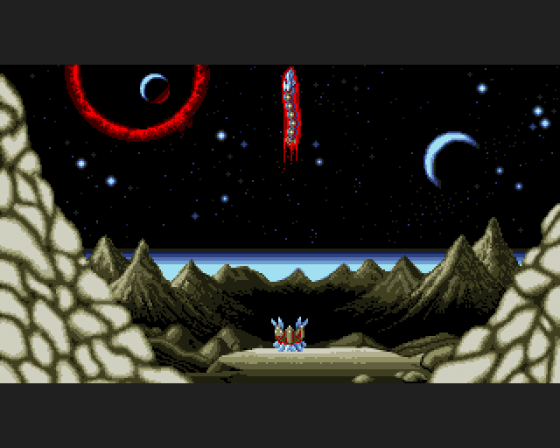 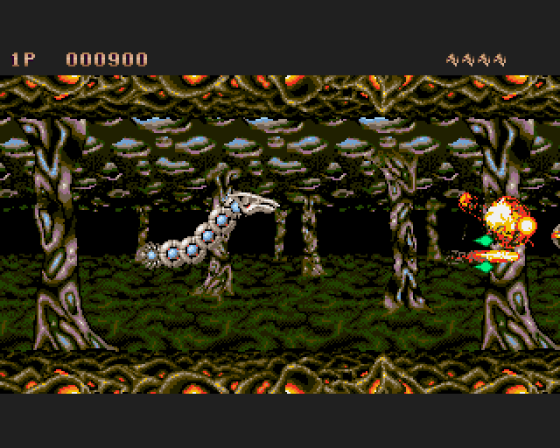 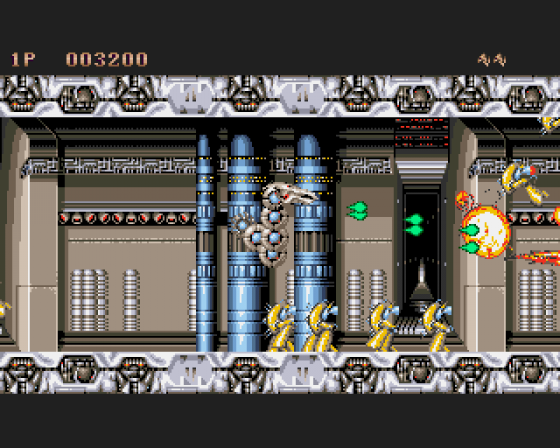 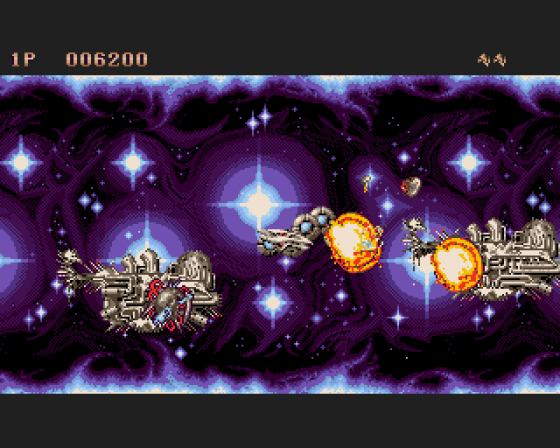 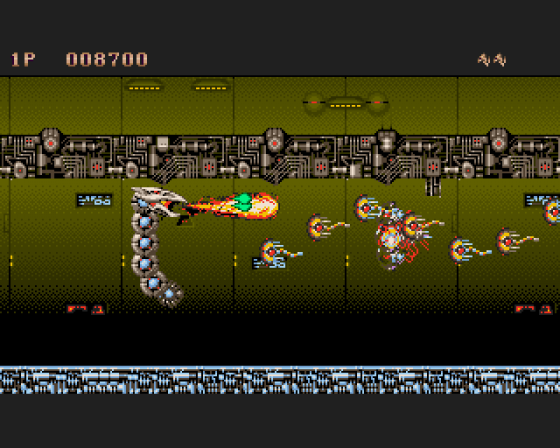 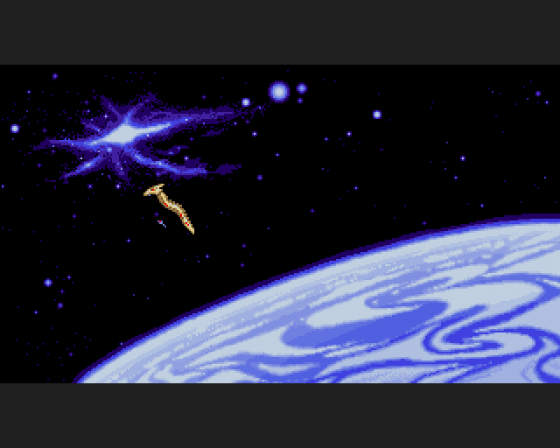