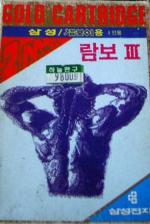 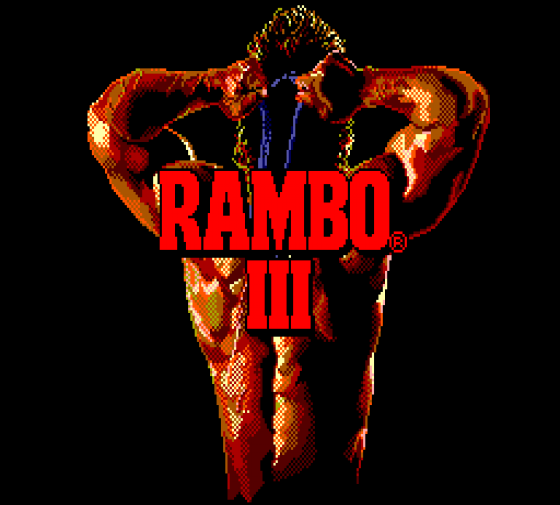 Hey! Don't push me! I said don't - oh, now look what you've done - jogged me arm just when I was about to take out that platoon of *enemy* squaddies with a single arrow!

Johnny Rambo's me name, rescuing MIAs is me game. Well, more specifically, I'm looking for my old commander, Colonel Trautman who's been locked up by the godless oppressor somewhere behind "enemy" lines. To liven things up a bit, there are six "enemy" emplacements to take out on the way to Old Trouty Boy's (that's what me and the lads at Fort Homicide used to call him) prison cell.

So, off I do, armed with my trusty M-16, my trusty bow and explosive arrows, my trusty sack of time bombs, and my trusty blade between my trusty teeth. The blade is pretty useless, so it's best to hold down the trigger and spray hot head left, right and centre. The arrows are only effective on inert targets, because for full effect the bowstring has to be pulled right back (which takes time). The time bomobs are best kept for blowing up bunkers and machine-gun towers. 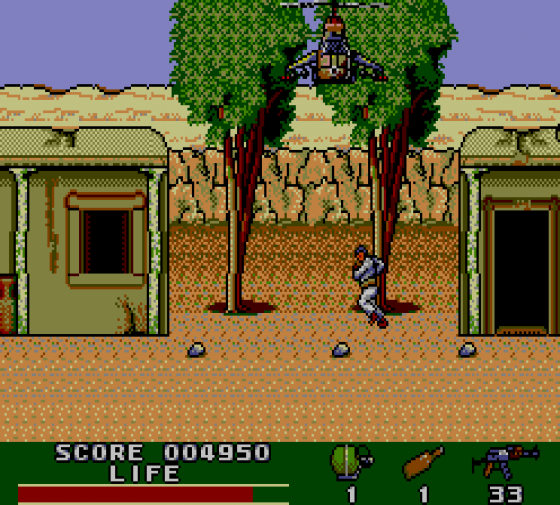 After the first level, subsequent scenes are mazes. They're simple enough, but the exit doesn't open until a quota of prisoners have been rescued from their cells, or enough helicopters and crates have been blown up.

In between levels, it's time to rummage through the old quiver and nuke the heavy artillery in a 3D section. This bit's quite spectacular, and taking out a missile-firing Hind helicopter with a single arrow is very satisfying. Torching the tanks is a little trickier but not beyond the abilities of an ex-Green Beret like me.

I like my work, and my escapades in this game are possibly the most testing and enjoyable combat action I've seen since that last trip into 'Nam. It looks great, the weapons make nice, loud, violent noises, and there are some corking musical scores running in the background (that's not usually a feature of jungle warfare, but, shucks, I'm not complaining).

Rip-roaring combat game with loads of blasting to get your teeth into. Not exactly in keeping with the Christmas spirit, though.

Rip-roaring combat game with loads of blasting to get your teeth into. 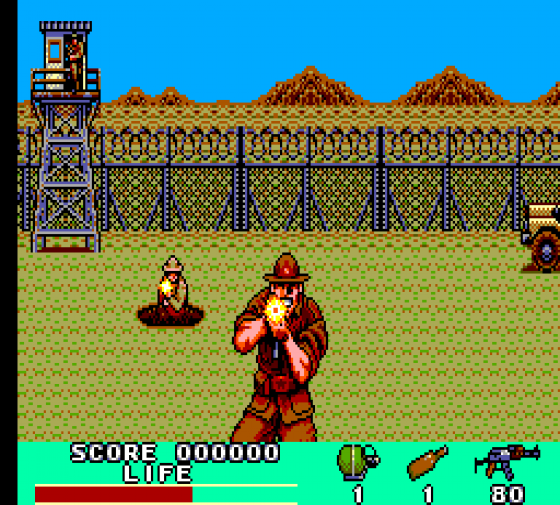 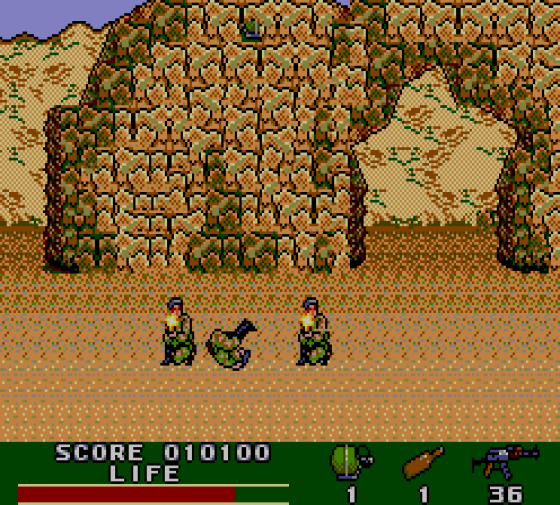 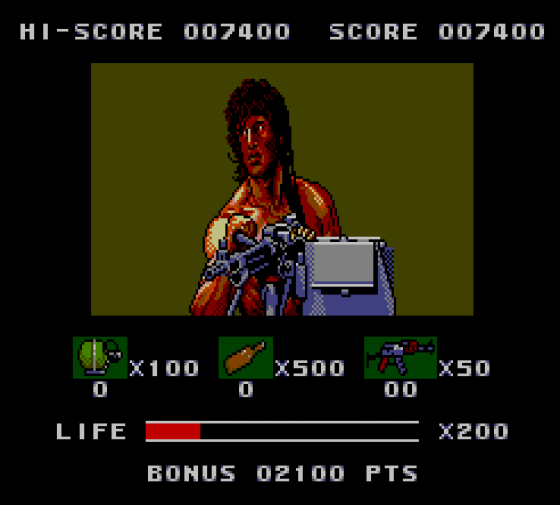 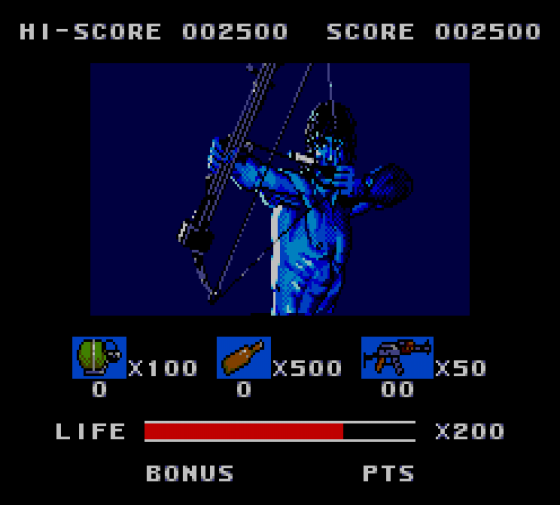 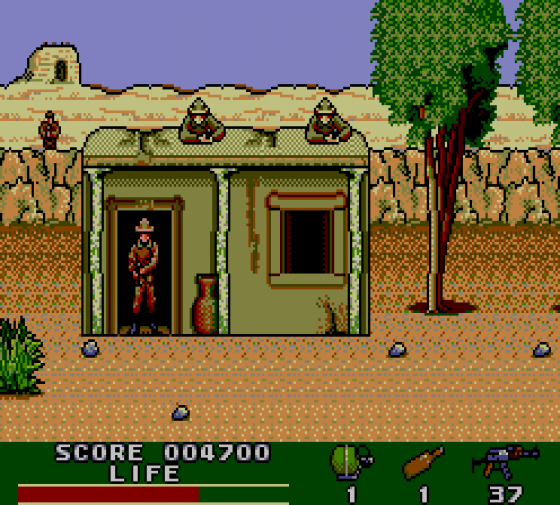 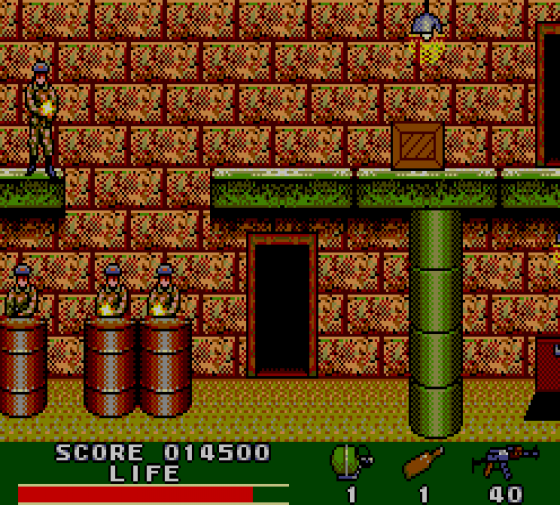 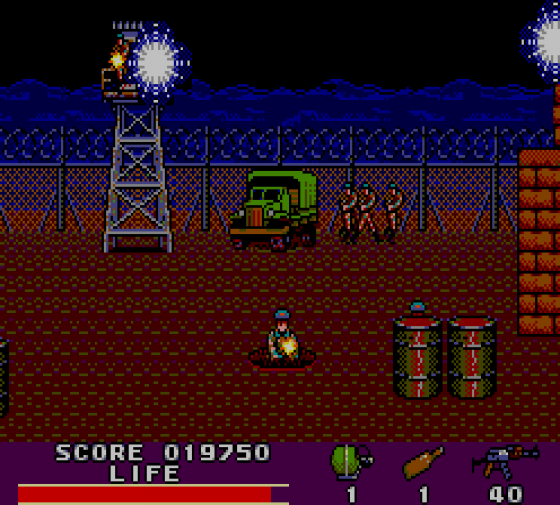 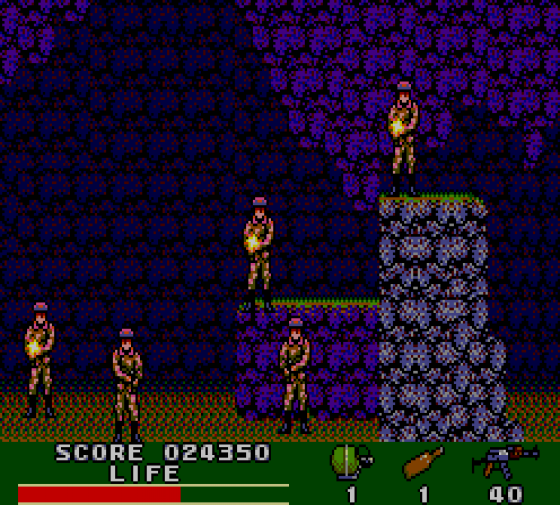