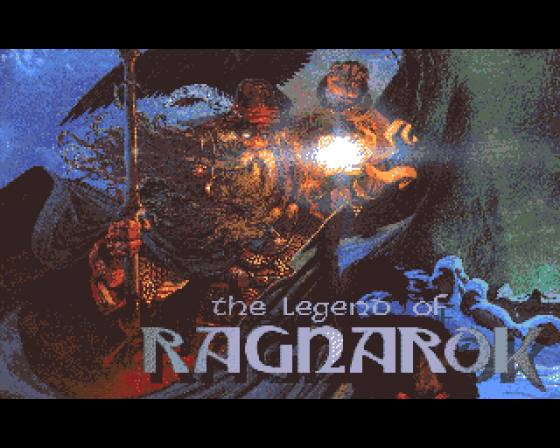 The historically aware among you will no doubt be perfectly familiar with the concept of Ragnarok - a specific time in Norse mythology whereby all the gods gathered their armies together in a fight to the death to free the world of evil and create a better plane for mankind.

Of course I knew this too, and duly brought it to the attention of the rest of the office, who erroneously believed that Ragnarok was in fact the sequel to Chuck Rock.

Those Nordic types were a tad rough if my memories of A-Level history lessons serve me correctly [He failed - Ed]. No, I didn't - Mr. Haworth "asked me to leave" because of my apparent lack of interest, but that's beside the point. 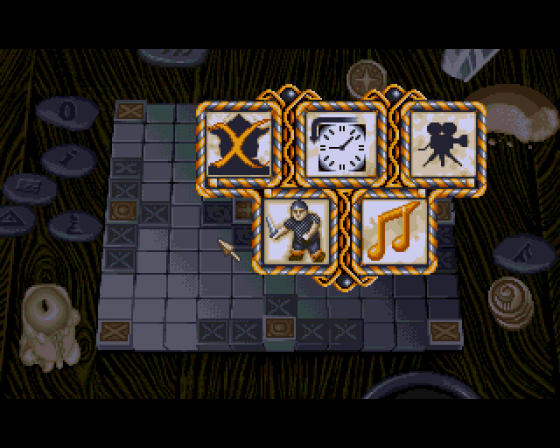 Anyway, we could reasonably expect a computer game depiction of such a race to involve arcadey hacking aplenty, combined with a fair old beat-'em-up element and no small measure of animal abuse. But not a bit of it - no less than a board game is what we have here. Ragnarok is based, for hose of you who've played it, on the ancient King's Table.

Odin is the king of the gods, and knows that he will die at Ragnarok. In this position I must say I'd be tempted to stay at home in my comfy palace and send some minions out to do my dirty work. But, unlike our Royal Family, Odin wishes to retain his dignity, and decides to face the problem head on, descending to earth with his customised game to pit his wits against devious humans in the hope of picking upon some pointers as to how he can cheat his destiny.

The two sides are the Blacks and the Whites - the Whites represent good, and must protect their central figure (Odin) from the evil Blacks, who need to surround them on all four sides to become victorious. 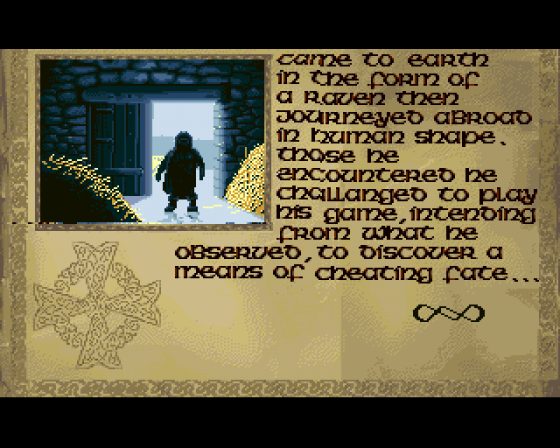 On his visit to Earth, Odin entered a tavern where he found eleven men and women willing to take him on. Each differs widely in skill, and he (or rather, you) must defeat each opponent twice - once as White and once as Black - before progressing onto the subsequently better skilled competitor.

Victory in 22 consecutive matches is rewarded by a very nice animated sequence (there's also an optional one at the beginning of the game), but this kind of success doesn't come easy, and you can choose to practise as Black or White against any opponents of your choice. Also included is a two-player mode and the original game, giving even more longevity to an already tricky game.

The options allow you to toggle the battle sequences on or off. A battle sequence takes place every time a game piece is taken, and involves the personified pieces offing each other in several bloodthirsty ways. 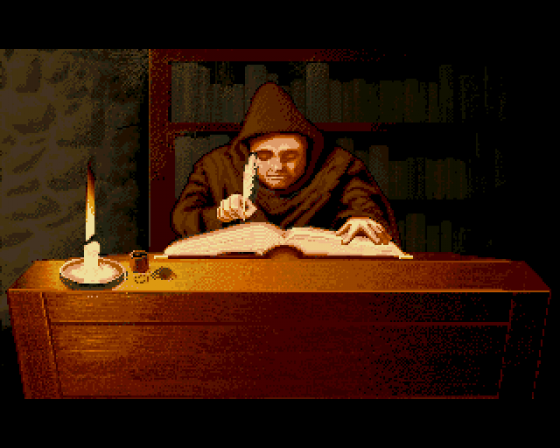 Chess players should derive great satisfaction from Ragnarok, but it's a very easy game to play for anyone - I've never so much as looked at a chess board sideways, but became instantly familiar with the rules, though admittedly didn't meet with a great deal of success.

Despite the battle sequences, it is worth remembering that while effectively offering two games in one package, Ragnarok is at the end of the day a computerised board game. An enjoyable and engrossing one, but a board game nonetheless.

Vision 80%
Very well presented, battles are funny, but the board could have been displayed at a better angle.

Audio 40%
The boxed version may have a continuous music option - ours didn't.

Playability 80%
Both mouse and joystick/keys are requited, but it couldn't have been made any easier.

Addiction 60%
Sounds like a game for intellectuals, but really, it could appeal to anyone.

Although it sounds like a game for intellectuals, it really could appeal to anyone. It's very well presented and battles are funny... but the board could have been displayed at a better angle. 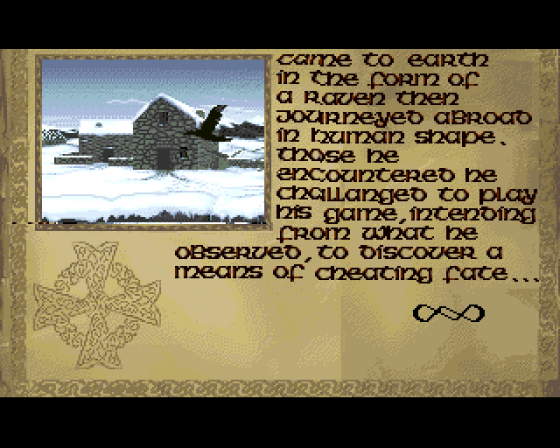 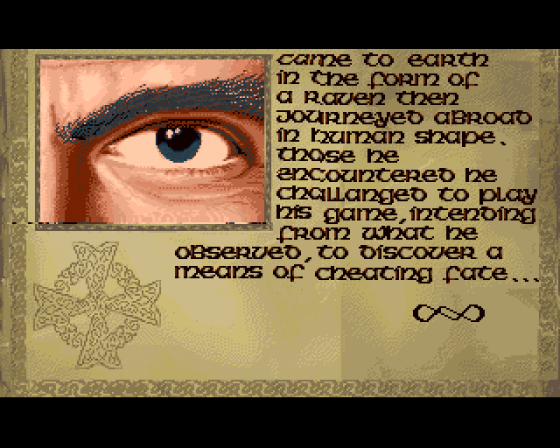 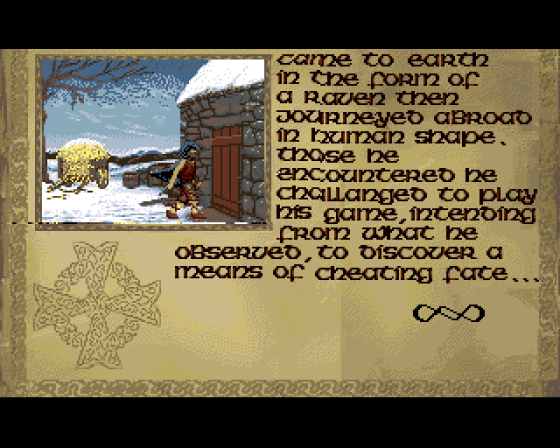 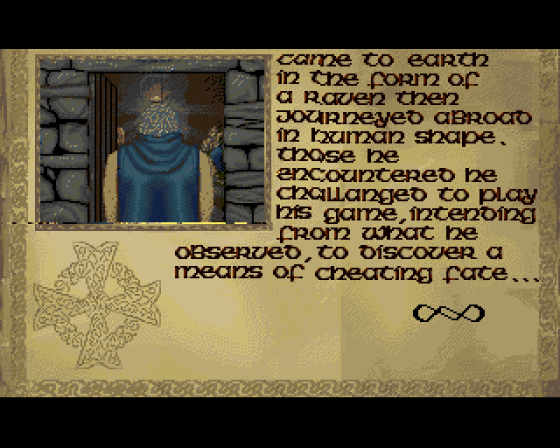 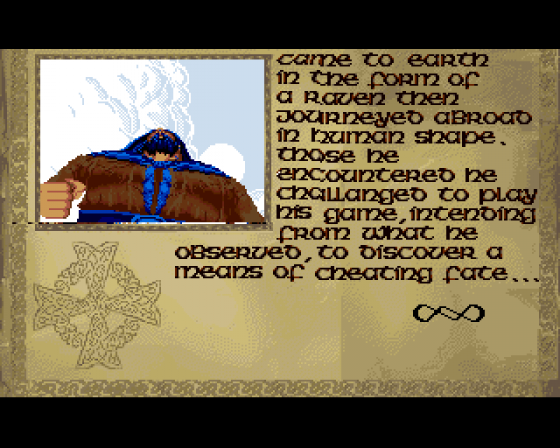 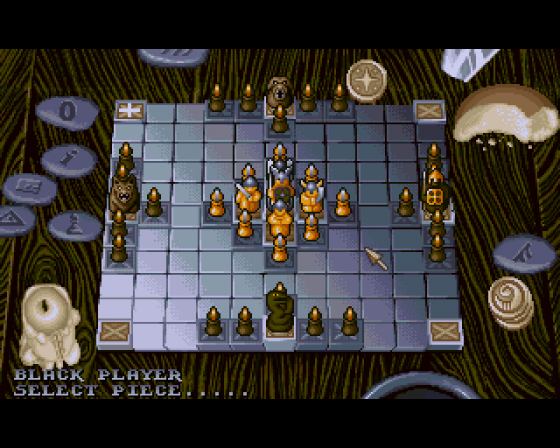