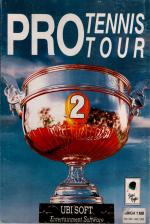 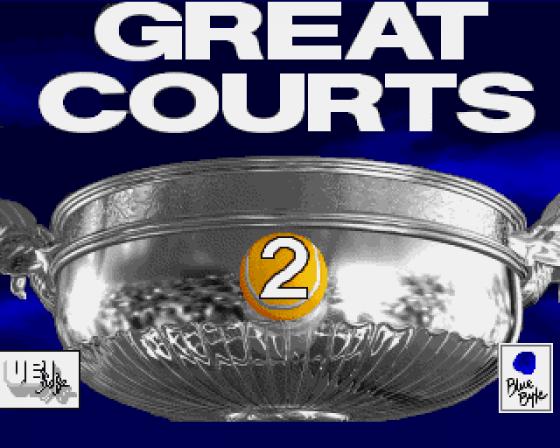 The sequel takes the basic perspective of the original and surrounds it with a wealth of excellent presentation. Possibly the most important for beginners is a Junior skill level where the computer automatically moves you toward the ball, leaving you simply to aim and time your reply. This option is disabled on the 'average' skill level. You can also choose your sex, playing surface (concrete, grass, clay), play doubles and participate in a massive tournament option.

Practically every event in the tennis calendar is available! Also impressive is a character option, where a set amount of points can be distributed between seven attributes such as forehand volley. The computer then watches how you play in matches and improves the attributes according to your performance.

It's yet another tennis sim, and the graphics are unspectacular, but it's got the most comprehensive options yet and gameplay is spot on. The Junior option is an excellent introduction, while the standard game isn't too difficult to master either and is much easier than the original. 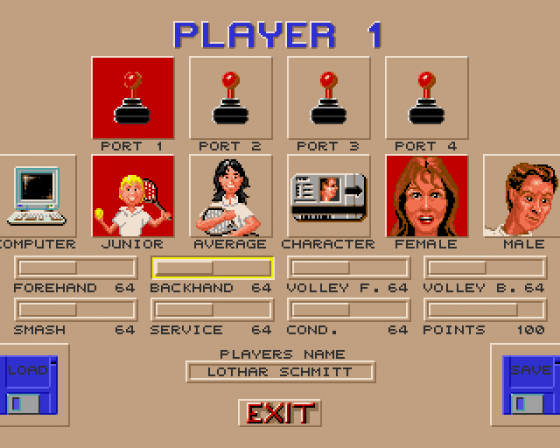 Apart from Palace's 3D Tennis, which seemed to offer more precise racquet control but lacks character and doubles options, this is the best tennis sim out.

The sequel rectifies the original's main flaw: hitting the ball has been made a lot easier, especially in Junior mode with International 3D Tennis-style, automatic player positioning.

However, unlike that game, you can't move your player in-between shots, so the only strategy is in your choice of shot. Contrarily, Average skill level gives you full control, making play trickier but infinitely more satisfying. Here, as in real tennis, a mixture of skill and good tactics is needed to outwit your opponent (I managed to beat Stu every time!). 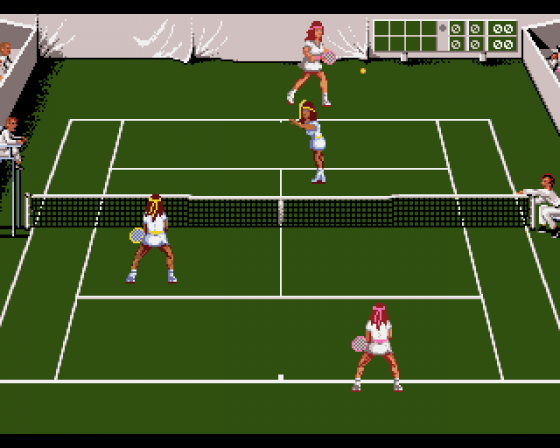 A C64 version may follow in several month's time.

Graphics 70%
Fast and effective, with reasonable animation. Midget umpire and no ballgirls, though!

Hookability 88%
Junior option makes II very easy to get into, and machine allows you to practise specific strokes.

Lastability 86%
Character building and earning money on the tournament circuit give plenty of challenge. 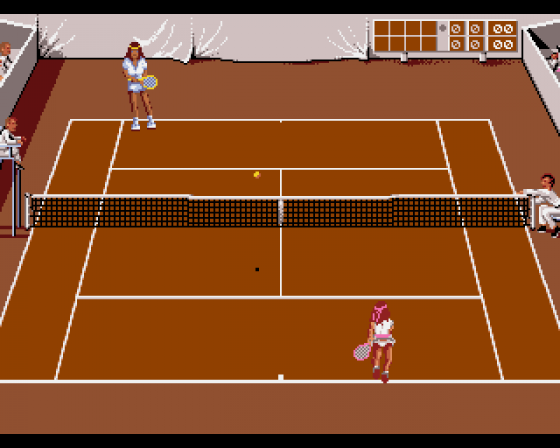 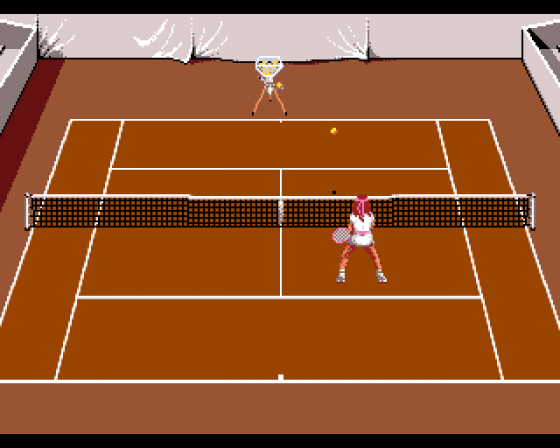 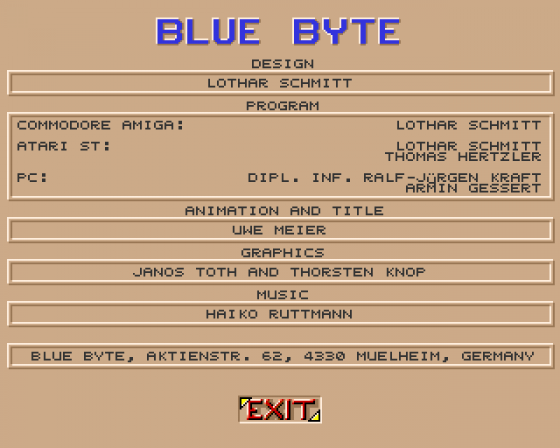 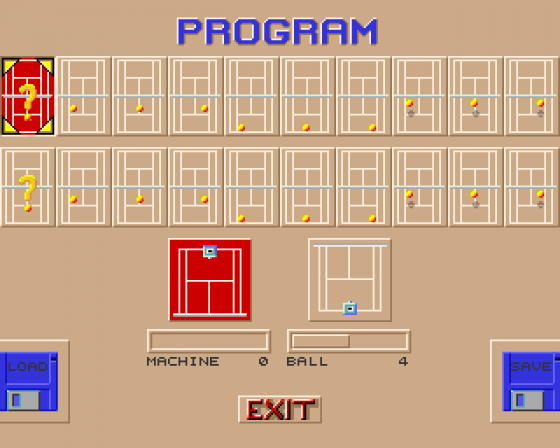 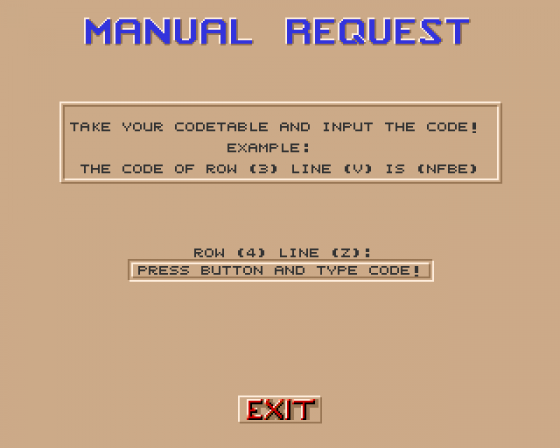 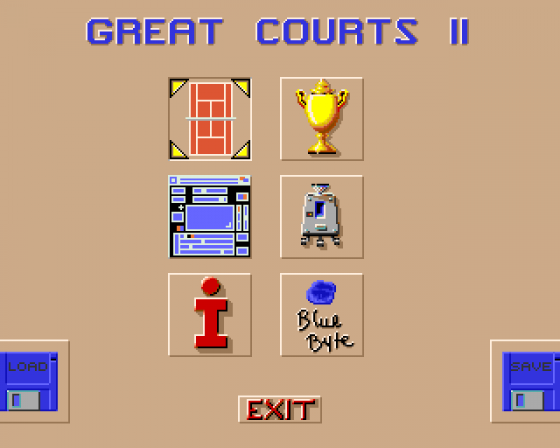