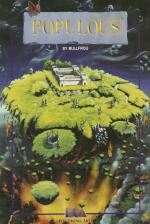 It's great fun being a God, you know. Sitting there on a cloud, looking down on your devoted followers, occasionally lobbing a thunderbolt at an unbeliever's bum - or even doing the odd miracle every now and then to boost flagging church attendances. Yes, it's certainly fun being a God - take it from me, I've been one.

I've also been a bit of a devil, and I enjoyed that too. Giving those goody two-shoes Gods a run for their money and generally disporting myself in a thoroughly wicked and loathesome manner.

And you could be either a God or Devil too if you play Electronic Arts' latest game, 'cos that's the sort of game it is - a deity simulator. Yes indeed! In this wholly original and unique game, you can become an ultimate being of good or evil and exercise your divine powers over early civilization.

At the start of a game three options are presented: custom, tutorial and conquest. The first allows you to change over sixty game parameters, and choose to play against another human, an Amiga, or set two Amiga characters against one another. Tutorial simply explains the game, and conquest starts the game proper.

The objective is very straightforward. Playing a being of good or evil, the player simply has to ensure that his or her followers survive and conquer the people that follow the opposing God or Devil. However, doing that is far from easy.

The screen display looks pretty confusing at first, but well-written [some text missing] things out, and once you get into the game it all becomes very quick and easy to control.

There are two main displays; the largest one shows a close-up portion of the map, while a smaller one at the top left of the screen shows the entire map and the location of all your people and settlements - white dots are your towns and hamlets and red represents your opponent's and blue and grey dots are you and your opponent's people respectively.

At the bottom left of the screen is the main icon panel, and from here you can scroll the map, elect a leader, create knights (which go on crusades for you and kill the opposing people and raze their settlements to the ground). There are also five divine actions: create earthquakes, volcanoes, war, swamp and floods. These only come into play as you become more powerful, and are used to decimate population.

The default icon is raise and lower land, which is very important since your population won't be able to grow unless they have flat land to cultivate. And you can also create new tracts of land to allow your people to cross seas and conquer neighbouring islands. So, to get going make your lands as flat as possible.

The other four icons give you some control over your people: 'go to papal magnet' makes people head to where your religious icon is planted, 'settle' sends your people forth to explore and colonise new lands, 'gather together' makes your people look for each other and combine to become stronger and fight then settle is the same as selfie, but your people look for the enemy to attack before settling down.

As your people's civilisation becomes more powerful, so do you, and you're able to create swamps, volcanoes and floods on your opponent's area and wipe our vast areas of his land. If you become powerful enough, you can access the battle icon, an armageddon mode that puts both God's papal magnets in the centre of the map and force both populations to converge on them and fight a bitter battle. There can be only one surviving race, so if you elect to press this divine smart bomb, make sure your population is bigger than the enemy's.

There are a trousand different computer levels to tackle, progressively getting harder the higher you go. Early levels are quite easy, with the opposing God unable to create earthquakes and the like, but as the enemy becomes more aggressive, strategy and thought come to the fore as you attempt to outwit the other God. It's certainly tough going, with the computer having some very mean tricks up its pious sleeve.

One of the many impressive features of Populous is the presentation - it's absolutely superb. The manual is informative, but isn't heavy going, and the on-screen presentation is utterly brilliant. It's obvious that the programmers have thought long and hard over this aspect of the game, and it has paid dividends. While the gameplay itself is very deep and has many, many facets, it's very easy to use and gives a feeling of total control and freedom within the game.

The graphics and sound are excellent, combining to create a convincing atmosphere, and the whole thing hangs together to produce one of the most addictive games I've played in years - I was kept glued to the Amiga for hours on end when I first played it, and have been going back to it regularly for weeks.

The difficulty is beautifully set to keep up a constant challenge, and the unpredictable nature of the gameplay makes sure that there's plenty of nasty surprises to keep you on your toes. And a thousand levels and a two-player mode (via modem or datalink cable) giving lasting appeal that should run into months.

I'd class Populous with The Sentinel as a classic computer concept, and think that it's one of the best games available on 16-bit. Some may find the gameplay a little too abstract and esoteric, but those willing to persevere will find that Populous is one of the most enjoyable and rewarding games to appear on a computer.

It's divine in every sense of the word.

Divine in every sense of the word. 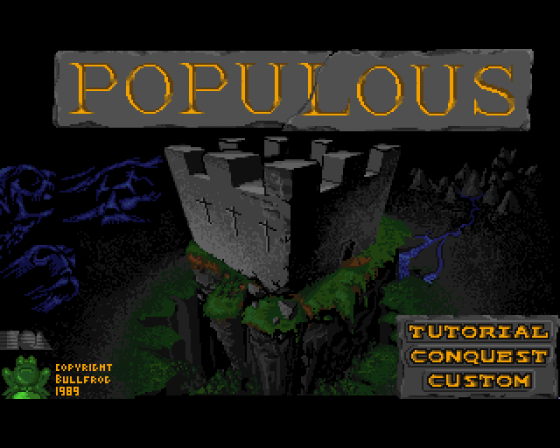 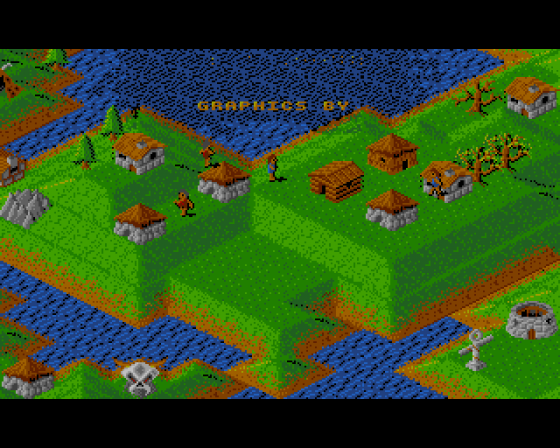 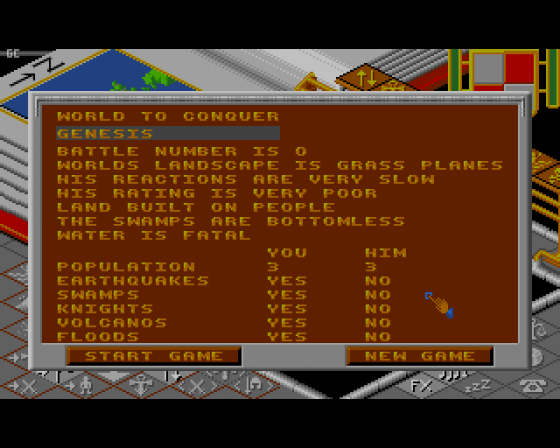 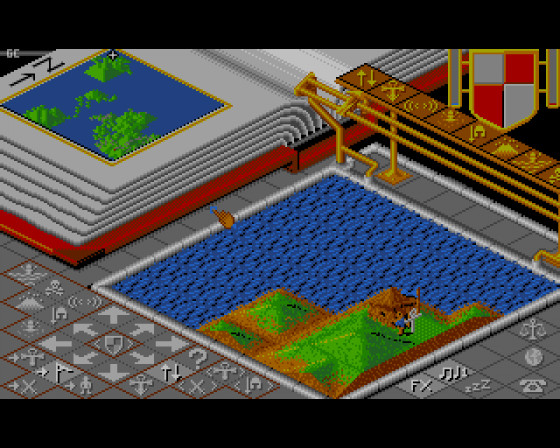 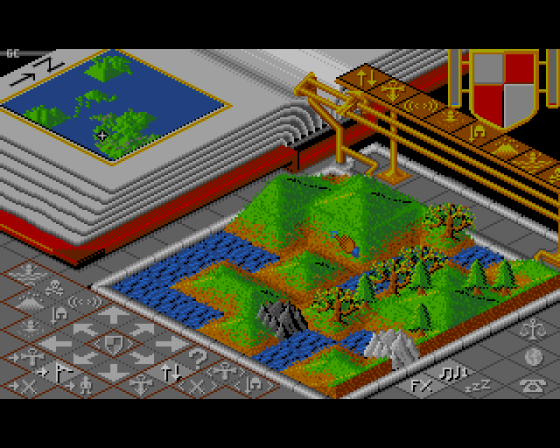 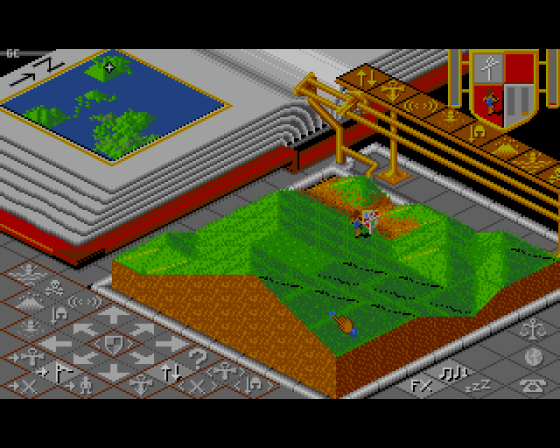 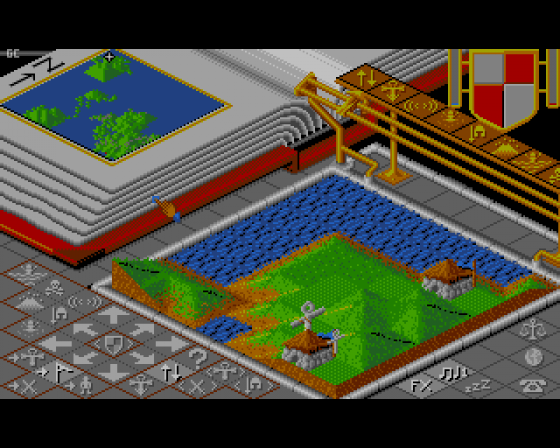