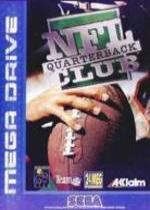 The Americans don't have a Royal Family. They don't need one, they have American Footballers. Amidst the roll call of sporting royalty, one position is King: the Quarterback. His is a pivotal role, the link between the Forwards and the Receiver, whose abilities in finding space and accurate throwing are crucial for the success of the whole side. Having an A-grade Quarterback doesn't ensure glory, but having a crap one pretty much puts the lid on the Superbowl.

Sometimes Quarterbacks can really fumble it - just look at OJ Simpson, currently undergoing 'difficulties' at the moment. Or anyone who has watched Cheers or seen Tennessee Williams' "Cat On A Hot Tin Roof" will have some appreciation of the problems of ex-footballers. But NFL Quarterback Club is a celebration of present players, including current doyenne Troy Aikmen.

With the endorsement of the American NFL, this looks a lot like EA's John Madden's with the QB Challenge twist.

Take the ball behind the opposing team's goal-line to score a touchdown. Compete with 27 other teams in each season's playoffs.

The QB challenge is an aside from the full grid-iron action. In essence, it's a mini-sports compilation testing the skills required of a quarterback in four different events. Points are awarded for each as the nineteen team quarterbacks fight for the crown. It also functions as a practice arena for the full game.

1. Accuracy This event tests the throwing skills of the quarterback with points awarded for striking either of the two moving targets as they move across the field...

2. Power A button-basher which gauges the throwing length of the quarterback. Two attempts are given to extend the reach (shown by a cursor) within five seconds.

3. Recognition A melee of targets cross the field in this event, but the quarterback has to discern the active targets marked with a flag. Other targets will deduct points if hit.

4. Agility A two-part event set against the clock. First manoeuvre a mini-assault course then hit a target. Time is added for colliding with obstacles, and deducted for good aim.

Without a doubt, Madden is the business when it comes down to American footie sims. I was however very impressed by NFL and its attempt to break from the standard game mould with the additional games and styles. In terms of graphics, the matches themselves are a bit on the dull side. But at the end of the day it's all about how the game plays, and I've no complaints in this department. A winner for non-Madden owners.

Compared to last months's abominable Unnecessary Roughness, any other American Football game is going to appear to have something going for it.

NFL Quarterback Club actually does. The curious quarterback challenge looks superfluous at the start, but quickly reveals itself to be a playable little multi-event game, even better if you have several human opponents. The main game is modelled pretty closely to Madden's but suffers in the visual department and from slightly stilted gameplay.

The simulation option is an intriguing idea, but I shouldn't think it will get used too much, as the scenarios are restricting. As with most games of this type, a multi-tap multiplies the fun factor, and the unique fifth player mode has its worth. Not a Madden beater, but solid as Aikman's washboard stomach.

Graphics 70%
P. The quarterback challenge looks good, and the main layout is clear.
N. The diagrams of plays are titchy, and the pitch looks pretty drab.

Playability 82%
P. The QB challenge is fun, and the main game is good with lots of human players.
N. Comes across as a bit specialist and lacking in pace.

Lastability 80%
P. With the simulation scenarios and five player game, there's quite a lot of play here for grid-iron fans.

Value For Money 79%
P. More than just an American Football game.
N. Some older, cheaper copies of Madden are just as much fun.

Overall 81%
Not the definitive American footy game, but quarterback club succeeds by taking a specialist approach.

Not the definitive American footy game, this succeeds by taking a specialist approach. 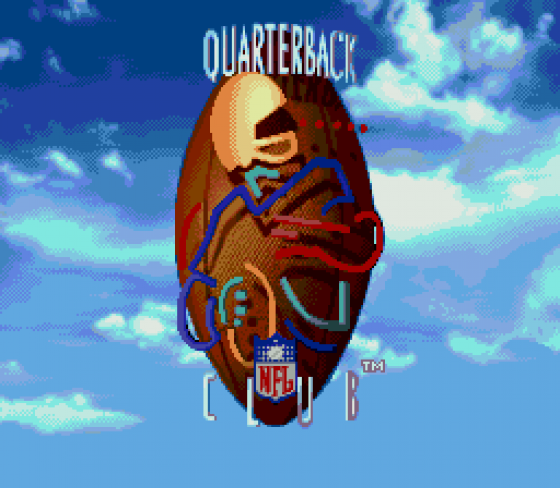 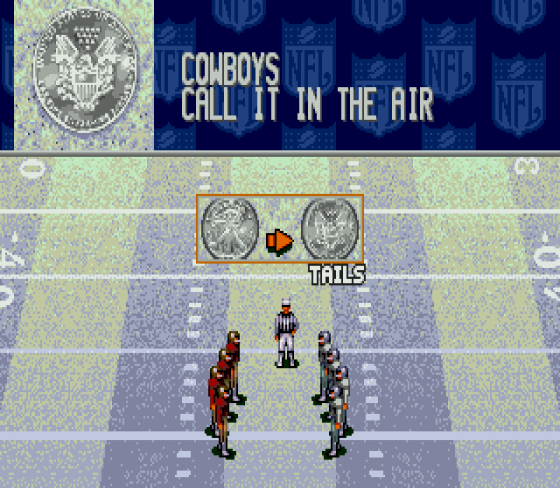 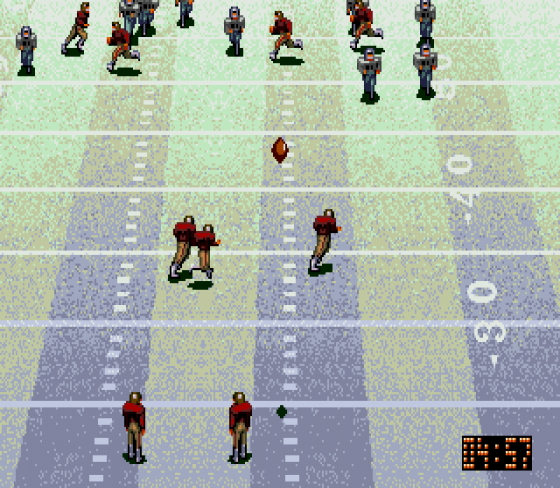 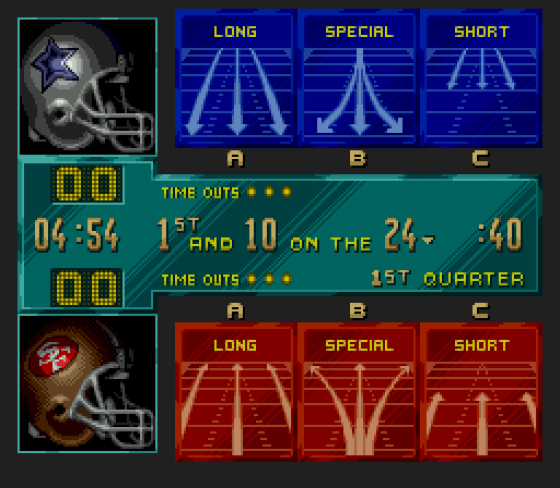 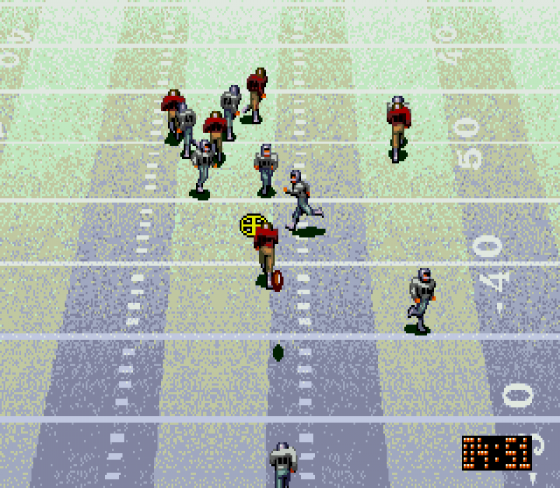 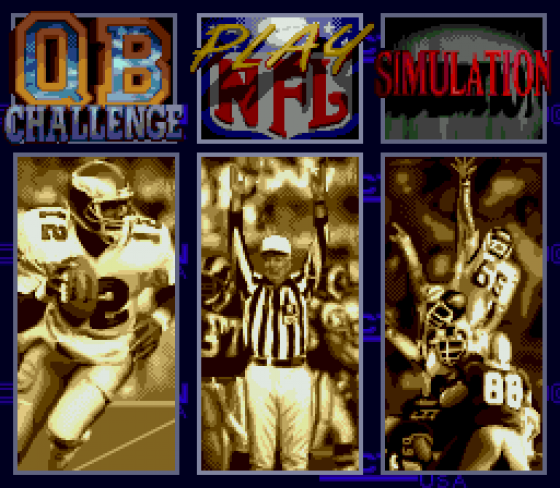 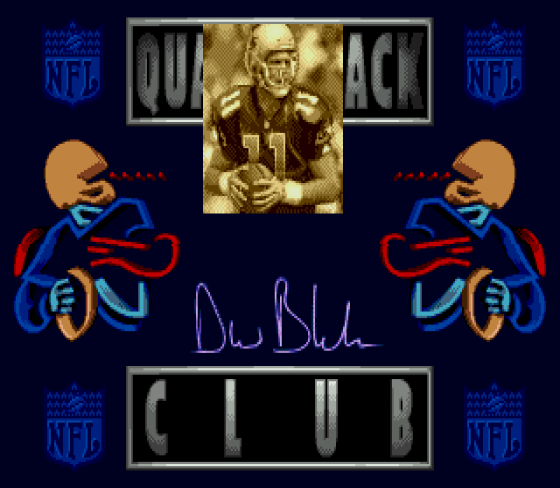