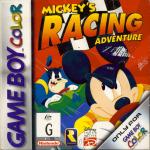 When you wish upon a star your dreams really do come true! 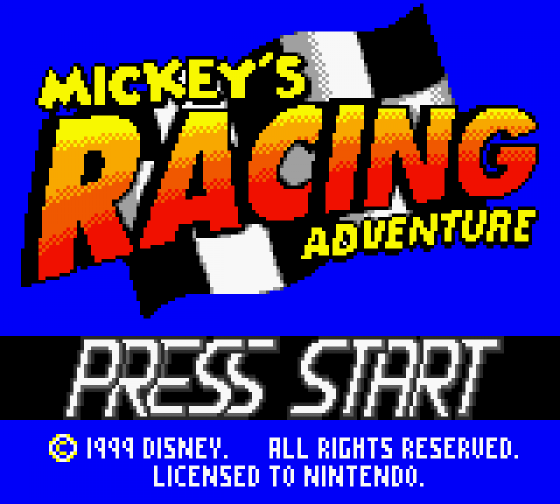 Mickey and his chums Minnie, Donald, Daisy, Goofy and of course Pluto, are soaring into the 21st Century with this terrifically huge new adventure. It's jam-packed to bursting point and beyond with fun, excitement and above all superb gameplay! And who do we have to thank for this epic offering? Good old Rare, of course - the top folk there have been the driving force behind the Disney interactive release.

In the game, the Disney chums are about to take part in the annual carnival when nasty Pete the dog-type thing comes along and steals all the floats! The only way you can get on with the slow is to race against him and his cronies, and become the ultimate rodent racing champion! And have unlimited fun on the way, of course!

Each and every player gets more than their money's worth, with not only a compelling Zelda-type RPG adventure (in which you get to play any of the Disney crew as they make their way through exciting worlds) and 21 amazing high-speed racing tracks, but also a different brain-draining Pete Puzzle for each contender. And once you've completed this section, there's a whole new adventure for Pluto to complete, as he whizzes his way around mazes collecting golden bones. This type of gameplay means that Mickey's Racing Adventure has twice as much to offer the player as the next game on the market 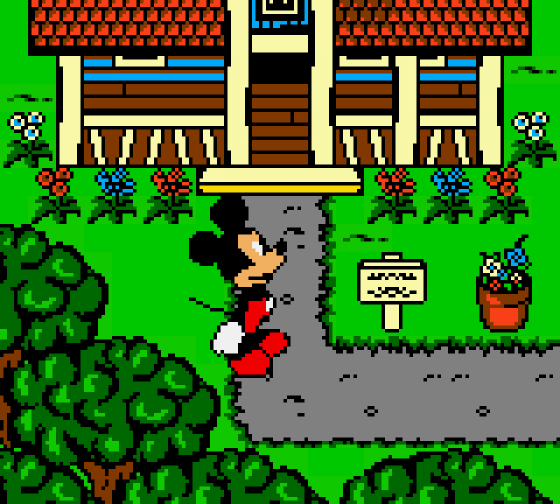 But the fun doesn't stop even there! Thanks to the capabilities of this umbo 32-Mbit pak, numerous bonuses are included, so you can keep playing until the next millennium! In Mickey's home town, you can email any friends with similar Game Boys from the post office, as well as buying special artefacts and changing the races.

Disco mode and Submarine mode are jut two crazy versions of the races, making the challenge harder or easier, and all just for fun! Once you've collected the key for it, you can also get into the print rom, where you get the choice to print off any of a number of excellent Disney designs (if you have a printer, of course).

In fact, there really is so much to do in this one game no review can cover it all - you'll just have to buy the game itself, and start exploring! With a host of different car upgrades, magic spells, hidden puzzles, cute characters, funny actions and, most important of all, high octane racing action, Mr Disney really has given us a Rare treat! 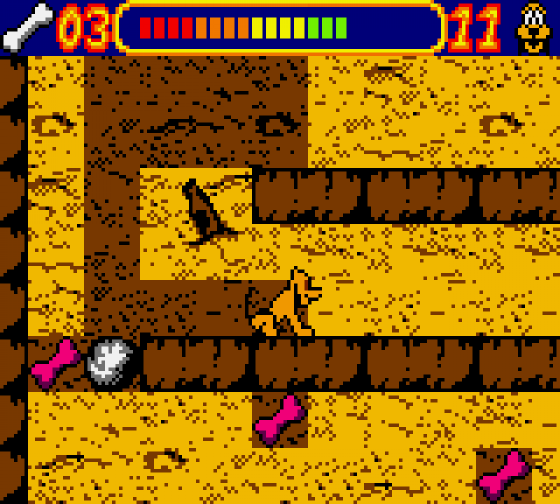 When Rare is involved in a new videogame you know you're in for something a little bit special. The good people there have taken the Disney characters and moulded an excellent adventure and racing game around them.

It's not just your average racer - Mickey's Racing Adventure has got so much more in it. There's the exploration of Mickey's town and all the houses, lots of mini-puzzles like the sliding train puzzle to get to the first races plus the challenge of collecting pennies and dollars - and that's without even thinking about the racing itself!

This is one game that definitely won't disappoint!

Playability 100%
One of the best adventures ever!

Lastability 80%
You can race over and over again.

A Disney masterpiece and one of the best adventures ever! You can race over and over again. 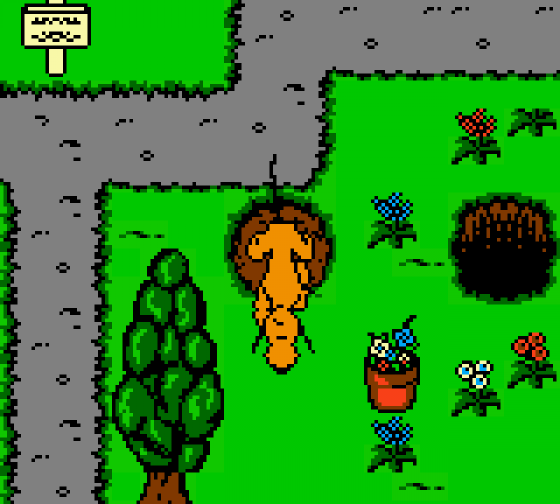 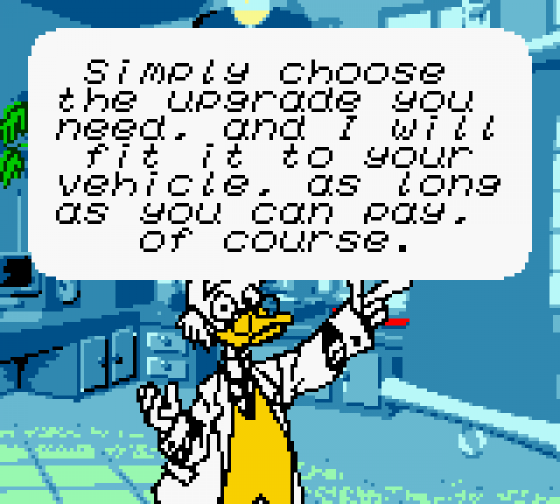 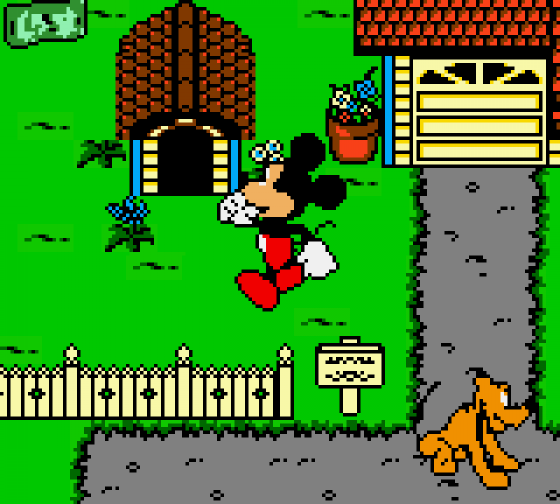 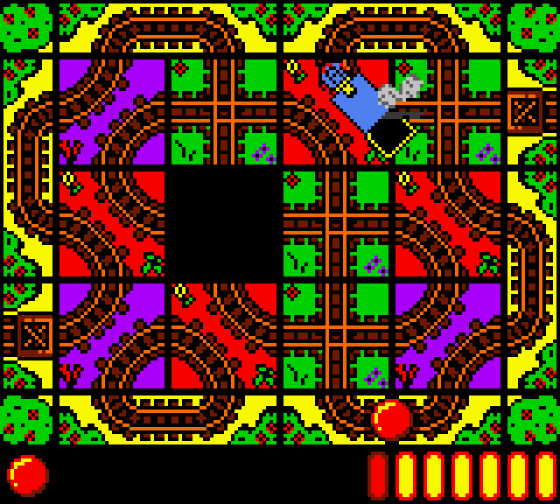 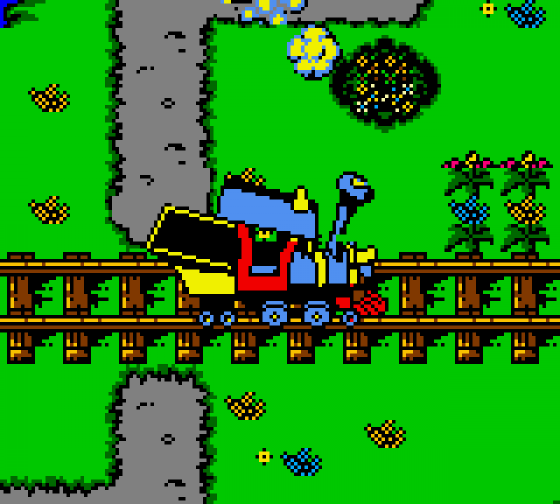 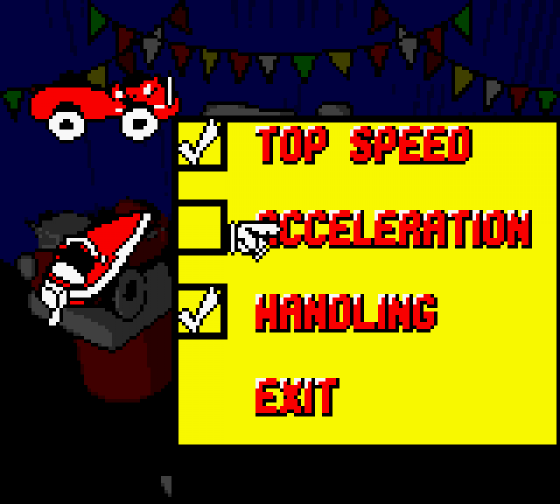 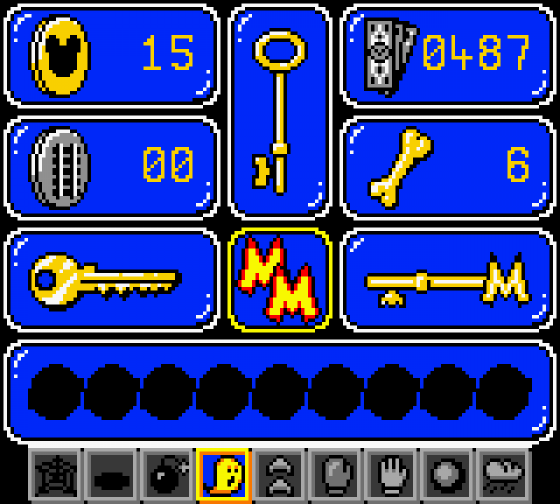