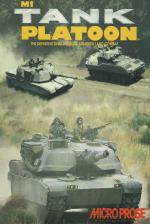 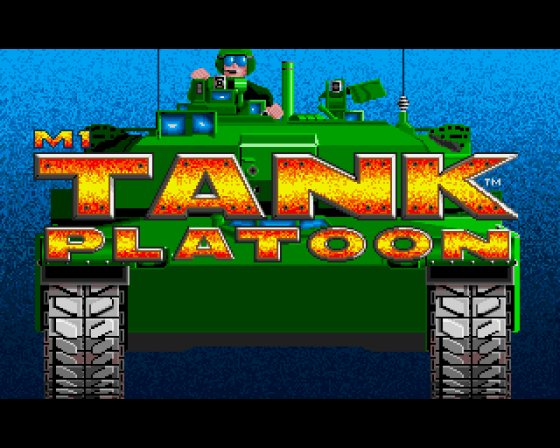 After a successful tour of duty on the PC, M1 Tank Platoon finally makes it to Commodore's 16-bit wonder and it ain't 'alf bad, chief! There's a wealth of missions on offer here from the pretty tedious target destruction to the in-the-thick-of-it Soviet tank busting! Although you take the helms of a platton of tanks, the enemy aren't quite so restricted. They'll throw a whole defence budget's worth of heavy metal at you, so look out for airborne targets as well!

There's no denying that M1 Tank Platoon is a very impressive technical simulation encompassing too many aspects of tank-based warfare to list here. You'll have to become adept at both driving and gunning in order to progress past the first practise missions. In-mission strategy is also needed to outwit the enemy and as you're controlling a whole platoon you're going to need to think tactics for more than one tank and issue orders accordingly.

Problem is, the gameplay itself is far too slow. The impressive 3D visuals lose their effectiveness simply because they don't update quickly enough - and that's on the "minimum detail" setting! For this reason, coupled with the sheer enormity of the program, M1 Tank Platoon is really only recommended to die-hard simulation fanatics.

Great for simulation fans. Not so enthralling for people expecting some exciting tank blasting. 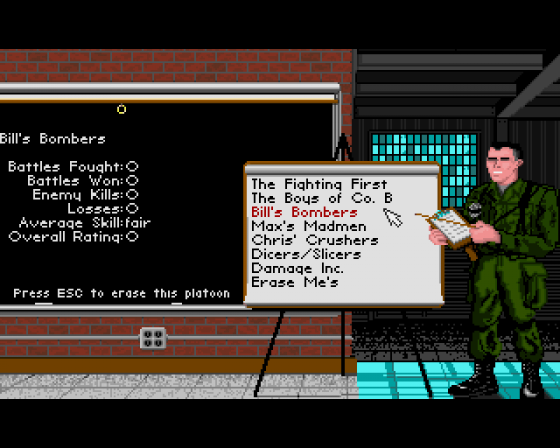 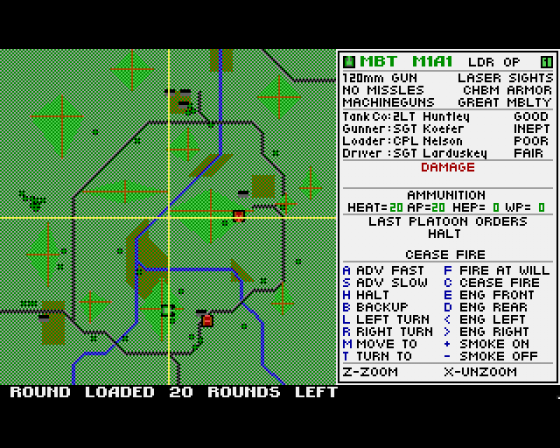 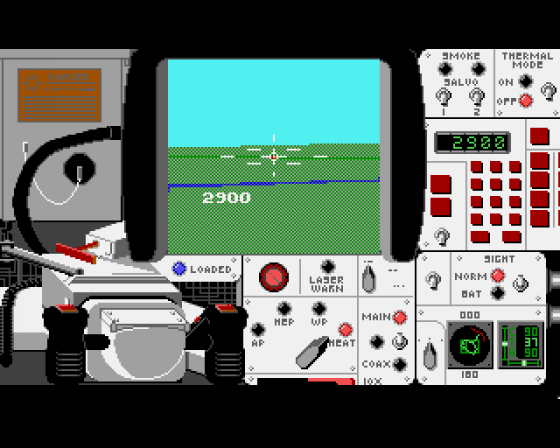 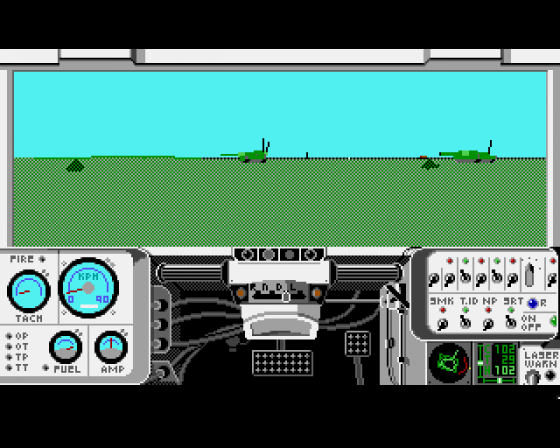 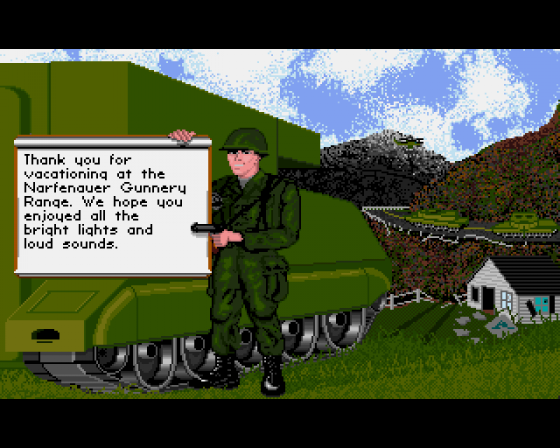 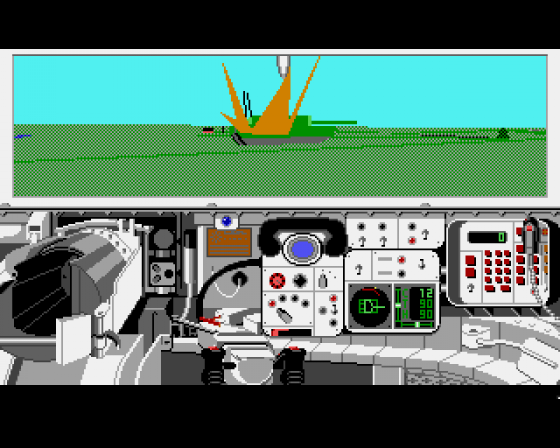 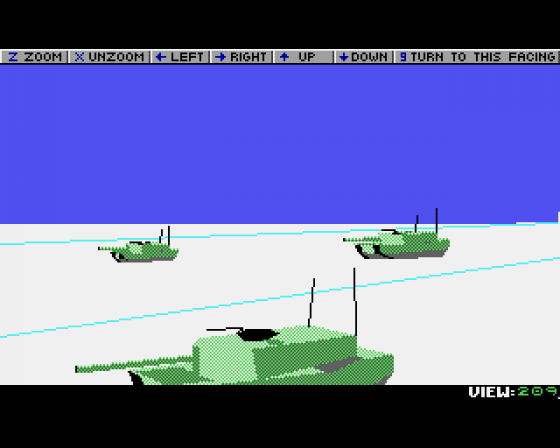 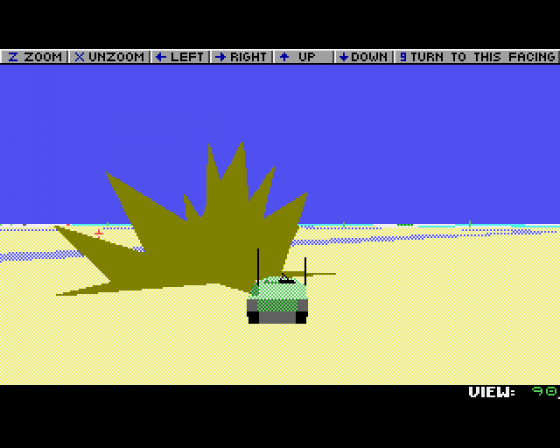 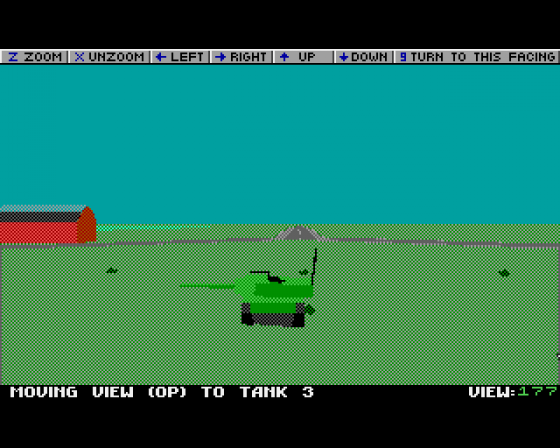