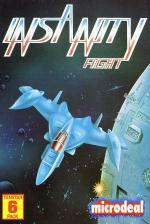 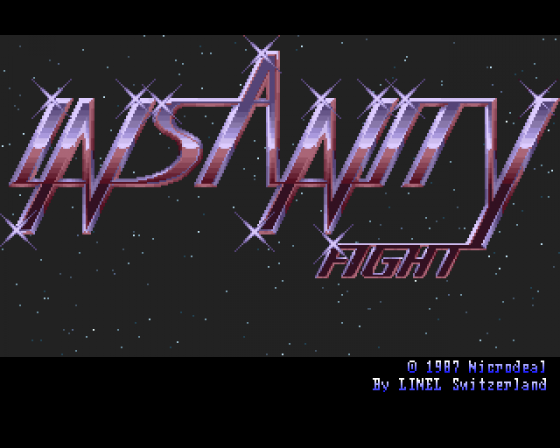 Most attempts to produce a first class 16-bit vertical shoot-'em-up, have failed, mostly through bad design or shoddy coding.

Microdeal has been riding on the vertical shoot-'em-up bandwagon for some time now. First there was Jupiter Probe followed quickly by the impressive looking, though hard to play, Goldrunner. While waiting for the inevitable Goldrunner II to be completed, the Cornwall-based 16-bit specialist has released Insanity Fight, an Amiga blaster snapped up from Swiss newcomers Linel.

Unlike many others of the genre, Insanity Fight is played across the full width of the screen, with the status area, occupying the bottom quarter. Although the instructions are mean almost to Ultimate standards, they do contain a diagram of the status area, showing what information is given. Apart from listing the seven bonus elements you can collect, the rest is left to you to suss out for yourself. 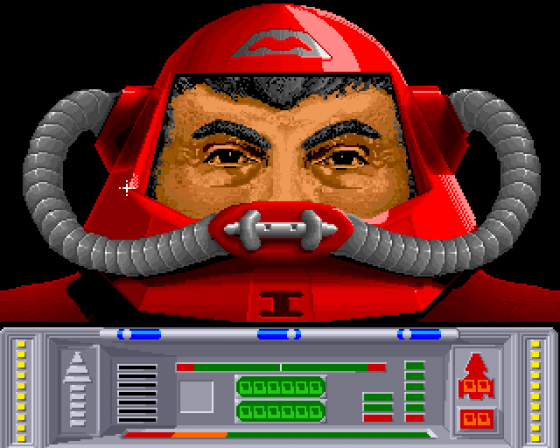 The graphics of each level are decidedly Uridium-esque, but go far beyond even Goldrunner in terms of detail and colour.

As mentioned above, there are seven bonus elements that can be picked up, by flying over them. These are Turbo, Supershot, Invisible Fighter, Changed Sheering, Mirroring, Less Energy-More Score, and Less Score-More Energy.

Although the function of most elements is fairly self-evident, some warrant a word of explanation. Turbo, for example, gives you a sudden surge of speed which sends you hurtling forwards at an uncontrollable rate. Often this results in you crashing headlong into some form of obstruction, so Turbo should be used with extreme caution.

When you pass over a "Mirroring" element, you are immediately transported to the mirror image position the other side of the screen. Thus, a mirroring element on the far right would send you over to the far left, and vice-versa.

Later landscapes are snow-covered or dark and bleak. All are riddled with the multi-coloured features seen in level one.

Insanity Fight is, without doubt, the most playable and impressive-looking vertical shooter yet to emerge for either the Atari ST or Amiga.

Without doubt, the most playable and impressive-looking vertical shooter yet to emerge for either the Atari ST or Amiga. 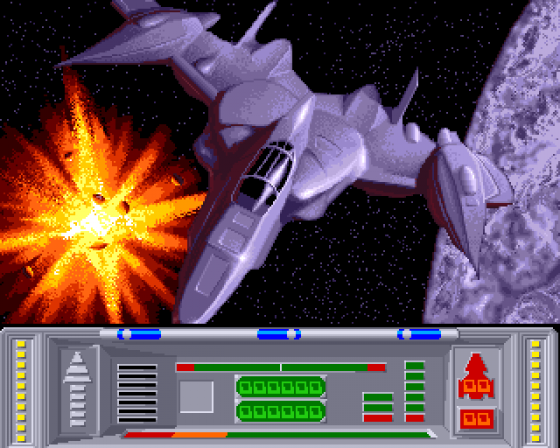 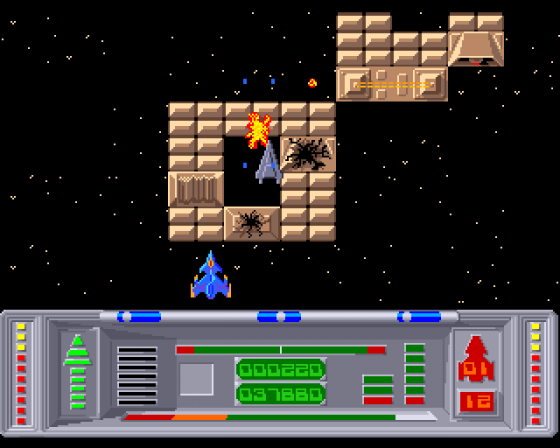 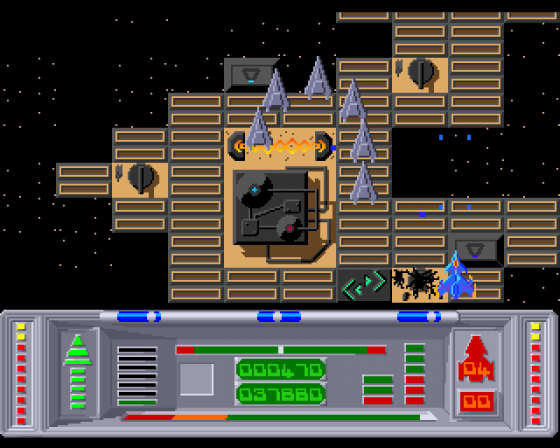 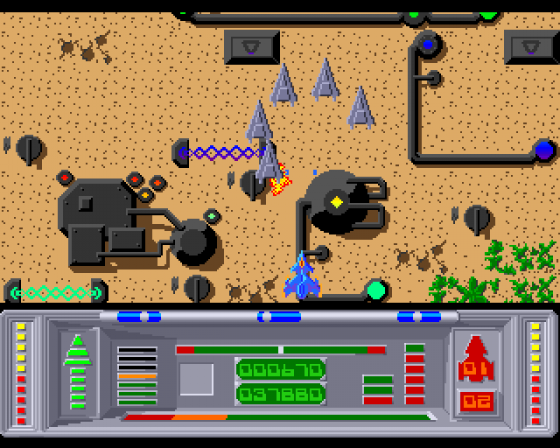 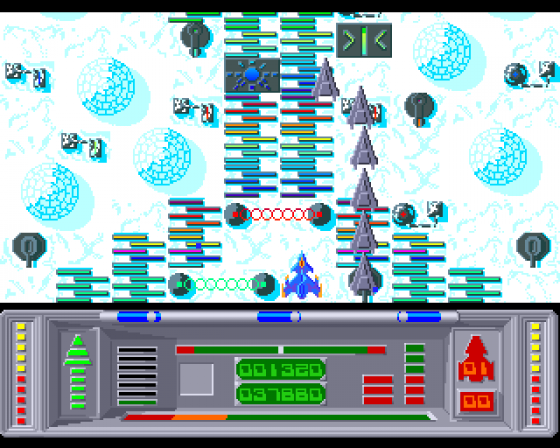 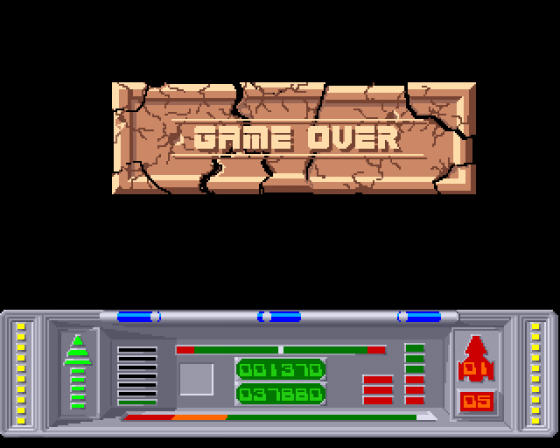