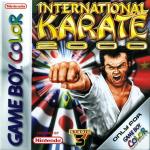 Or International Karate to its pals! 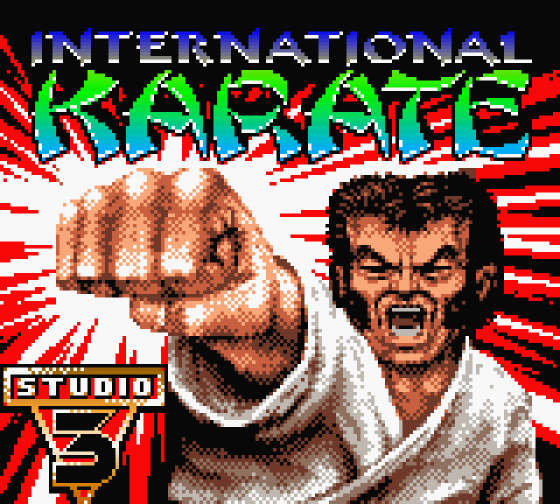 Beat-'em-ups weren't always the flash 3D affairs that currently have console owners wetting themselves on a daily basis. What they may have lacked in visual grace though, they definitely made up for in good old-fashioned gameplay.

Enter IK+ (otherwise known as International Karate), the greatest fighter ever made on the old 8-bit Commodore 64 and ZX Spectrum computers (cue sound of a huge Chinese gong crashing and plenty of respectful bowling all around). This was the first game ever made in England to go straight to number one in both the UK and America and is therefore responsible for more smashed joysticks than Street Fighter could dream of.

Gamers reared on Tekken may feel a little unfamiliar with this ancient master. Instead of pummelling opponents till they keel over, you can beat your enemy with one swift smack in the mouth. Like real-life karate matches, you are awarded a whole or half point depending on the quality of your knockout punch or kick. The first fighter to get two whole points wins that bout. 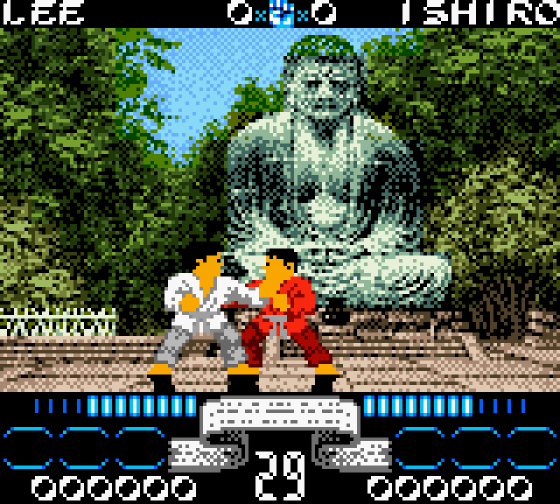 IK+ shunts the fist-flailing combos and over-the-top special attacks found in more modern fighters. The result could easily have been a game that was good in its day but far too basic in this day and age. However, this simplistic style of fighter still has a remarkable depth to it and the speed with which bouts can swing either way creates incredibly tense matches. Fans of the original will be pleased to hear that the mid-fight sub-games have made a welcome return. In-between fighting opponents you earn bonus points by performing Karate Kid-like tasks such as defending yourself from bouncing balls with a wooden shield.

A host of improvements make this update much better than the original. The biggest change is that you can now choose different fighters (in the original there was just the one guy in either a while or red costume). All the new karate champs are based on famous martial arts stars from films so you can see a Chuck Norris lookalike, Bruce Lee and enter the guy with the afro from "Enter The Dragon".

After all these years, IK+ can still teach the modern fighters a thing or two. The fast-paced gameplay separates the weak-fisted fools from the karate chopping champs and despite its basic nature, this is incredibly good fun. If you've been looking for the karate Sensei that all other fighting games have to bow to then look no further. 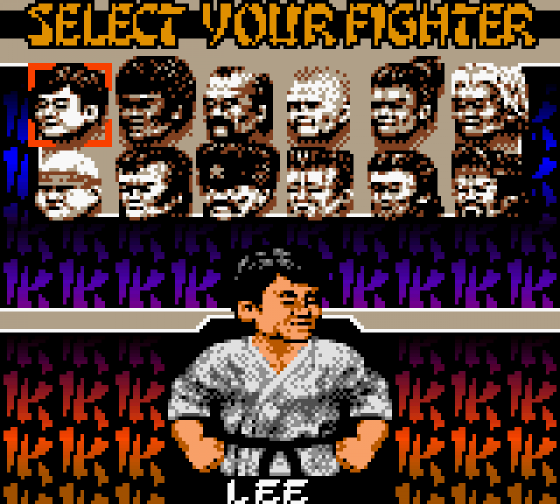 Ooo... I remember this one! Visually the kung-fu killers are far bigger and better looking than the original that I used to play on the ZX Spectrum when I was a little kid.

The backdrops are also more defined, and depict famous views from around the world. It utilises the two-buttoned Game Boy Color to make all the moves easier to perform than the old one-buttoned joystick of the original. 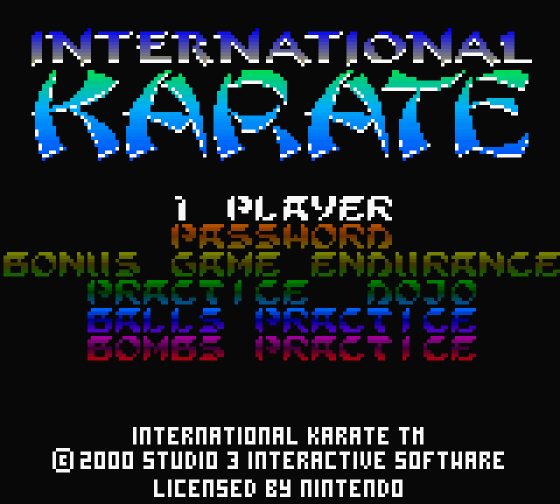 Check it out now!

Lastability 80%
A bit basic for some.

If you've been looking for the karate Sensei that all other fighting games have to bow to then look no further. 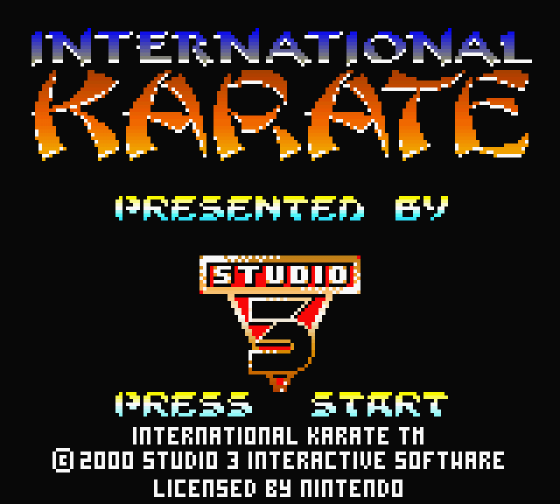