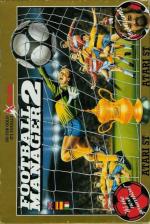 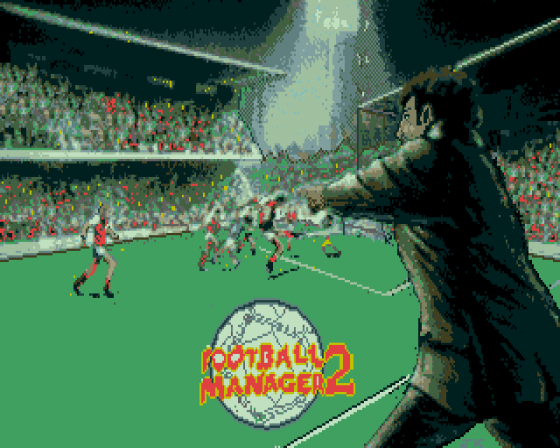 Half a decade ago, Football Manager appeared on the ZX81 under the auspices of Addictive Games. It was a text-only game in which the player took a managerial role and attempted to guide his team from division four to the top of the first.

A few months later a Spectrum version was released, which boasted graphical 'match highlights'. Since then Football Manager has been converted to all popular (and some not-so-popular) home computer formats, and has gone on to become one of the all-time best-selling computer games. 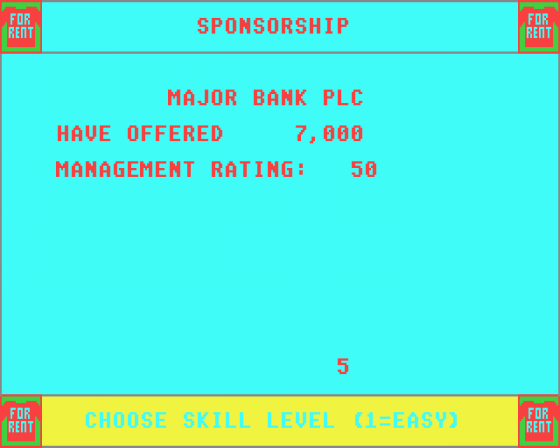 The first item on the agenda is choosing a football team which for me turned out to be a pain. A team is displayed on-screen, and the player is asked whether or not he'd like to manage it. Choose 'NO' and another is displayed, and so on. Call me pedantic, but I found this annoying; especially as the team I wanted to manage was right at the end of the 92 club list. Just to make things worst, if you double click on the mouse button by mistake and miss your team, you have to go around all 92 again!

Once the team is selected, sponsorship is offered (you can refuse, but it's not wise) to increase the £500,000 club funds; then the game begins.

The objective is the same as the original Football Manager - to become as successful as possible. Life begins at the bottom of the fourth division, and it's entirely up to the player's managerial skills to guide his team to success. 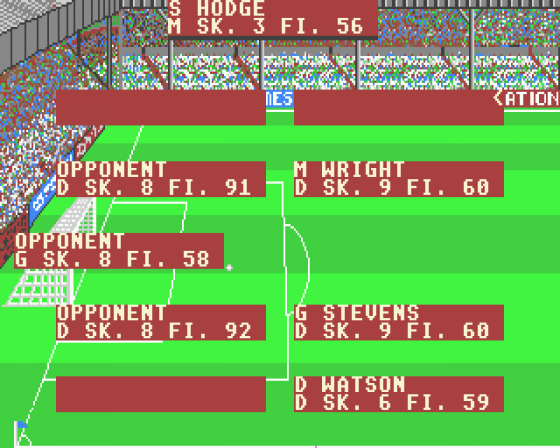 The decision-making starts with the first league game, where a team is selected from the 15-strong squad. Each team member has three vital statistics: skill, fitness and position. Obviously, the higher the skill and fitness, the better the player. Skill never changes, but fitness diminishes on consecutive games, so it's advisable to leave players out of the team occasionally to give them time to recover.

Selecting a squad is very straightforward. There are three screens representing defence, midfield and attack, with eight selection slots on each. The four slots on the left hand side represent the opponents' selection, and show where players are placed. The ones on the right are for the player. Each slot is the equivalent of a position on the field; so that you can decide to play down the middle, or go for wide play for example.

Having four slots per screen also allows different formations to be chosen, i.e. 4-2-4, 3-3-4, 4-4-2. It's useful seeing where the opponent has put his players, so you can choose to mark (by placing your players in the opposite slot) or let your players run free. On the defence screen there's a fifth slot for a goalie. 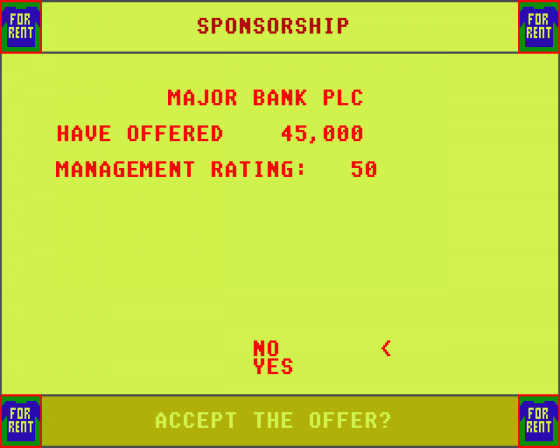 By the way, a player's position is important here - for example, if you put an attacker into the midfield screen, he plays with a skill factor of two!

Once the team is chosen and positioned, two substitutes are nominated and the game begins - and this is where Football Manager II comes into its own. The 'match highlights' are shown on a three-screen-long flick-screen pitch. Being a manager, you have to sit on the touchline biting your nails while you watch your team play.

The graphics aren't brilliant, but the essence of a tense football match has been captured perfectly, and you get completely wrapped up in the action. Ball movement, passing and shots are all thoroughly convincing, and at one point I began shouting and cursing at my team as they repeatedly failed to finish off a passing move. When a goal is scored, the build-up move and finish are shown again in a behind the next replay.

The duration of a match varies - but it's never long enough to get boring, and at half time you're allowed to make substitutions, and even change around the team's formation.

When the match is over, all the week's statistics are displayed. First of all the league results are shown, followed by the league tables. Next comes the finance screen, which shows gate receipts, wages, overheads, profits and current bank balance. Any transfer transactions are also displayed.

After that comes the transfer screen which allows players to be bought or sold. If a player is to be sold, he's first selected, and then an offer is made by another club, which is either accepted or rejected. Players are bought on the next screen; offers are made for one of the three players displayed, but it's only accepted if the selling team think the offer is lucrative enough.

Passing training is the final option, and allows the player to modify the team's playing style. There are two selectable options: passing height and passing length, both of which may be increased or decreased. High passing is best used with a weak midfield, while short passes are useful for a team of players with high skill levels. What is particularly appealing is that, if you watch the match highlights closely enough, you can actually see the type of playing style your team has adopted, and whether or not your should change their passing style! Indeed, a change of tactics can make a significant difference in the team's performance.

Football Manager II is simply a football fan's dream come true. It's a beautifully structured and presented game and is engrossing, challenging and very, very addictive - it had me burning the midnight oil several nights running!

Quite simply, a football fan's dream come true. It's a beautifully structured and presented game and is engrossing, challenging and very, very addictive. 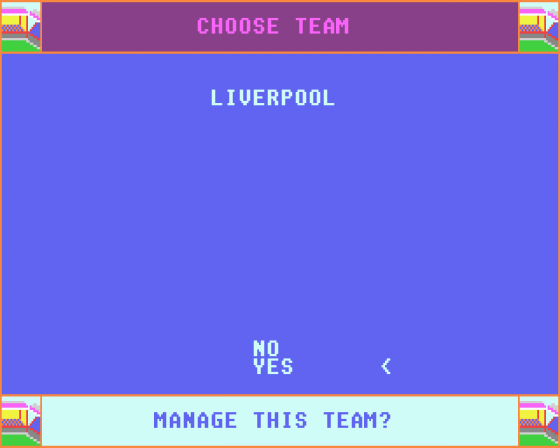 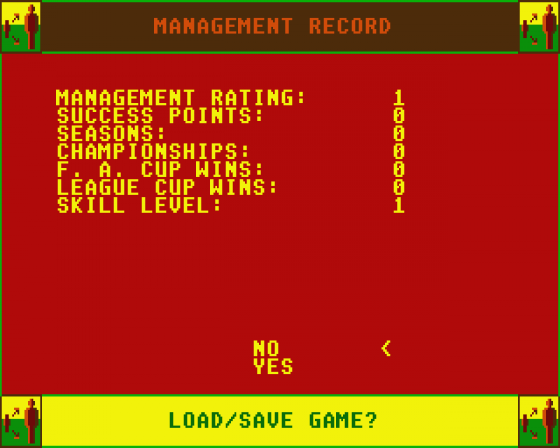 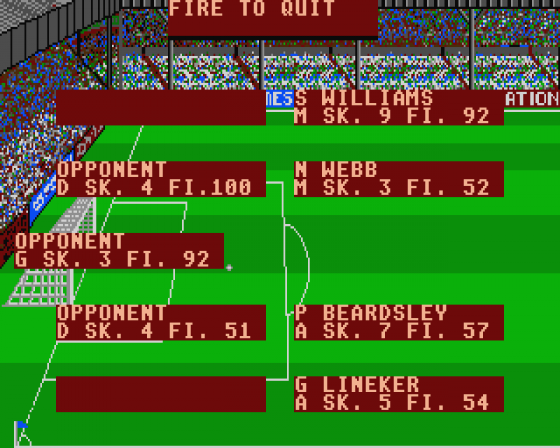