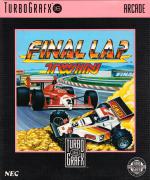 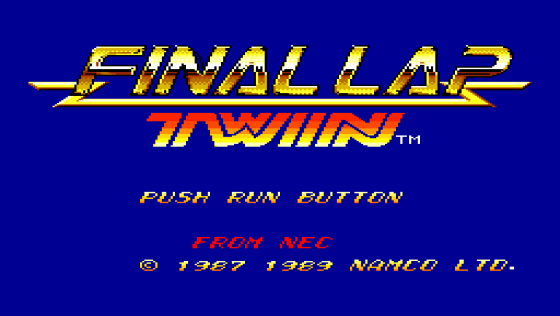 Now here's a race game and a half! Final Lap Twin is a conversion of Atari's two-player racing coin-op, and I'm glad to see that Namcot have included the most important feature of the original machine - the two-player head-to-head option.

A split-screen display is used to show each driver's viewpoint, and either one player can race against a very good computer opponent, or two humans can battle one another.

There are two types of race, the F-3000 or the F-I (the former has less powerful cars). In two-player mode you have the choice of a full Grand Prix season over sixteen different tracks (including many famous ones), or you can set the match between one and seven races. In one-player mode you can select a track to practise on. 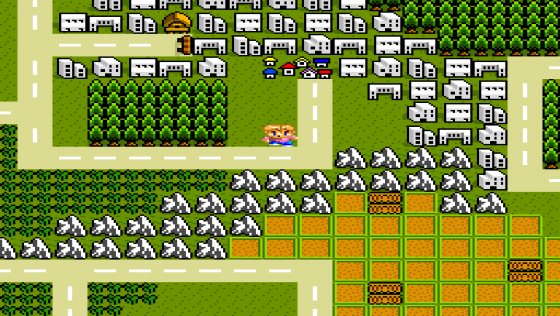 When the type of race is selected and the player's names have been input, the players can choose their cars from a list of four: a medium or high-powered automatic car, or even faster manual versions (which are far more difficult to control).

Then it's straight into the race. There are 26 other cars on the course, and the idea is to simply to overtake them all within three laps and finish in the first seven to get points. As well as going for points, there are also course records to break!

Apart from having excellent graphics and sound, Final Lap Twin is supremely playable. And with two players it really comes into its own. There's something about it that brings out the competitive spirit in anyone who plays it - in the office there've been grudge matches aplenty.

Final Lap Twin is a classic - you really do feel like you're racing! The presentation is superlative, it plays brilliantly and has tremendouos lasting appeal. In short, it's a game no PC Engine boy racer should be without. 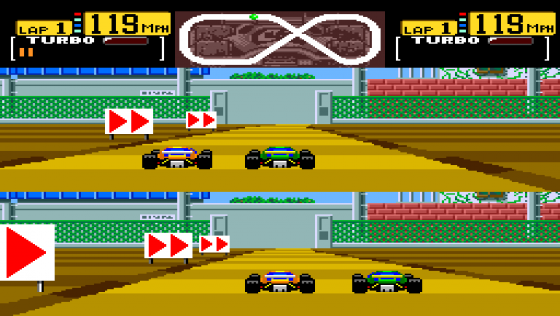 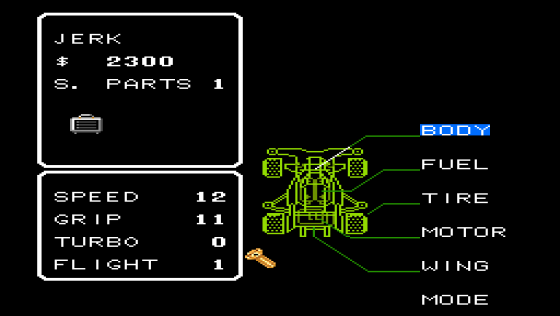 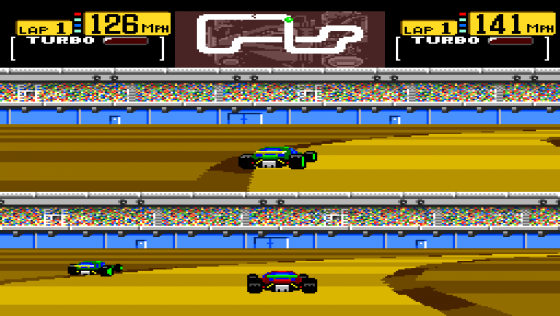 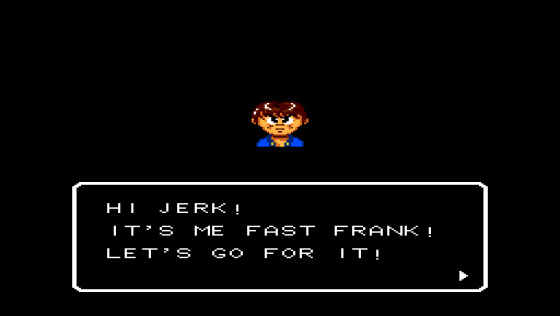 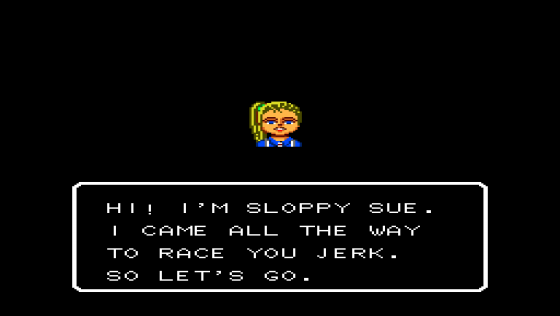 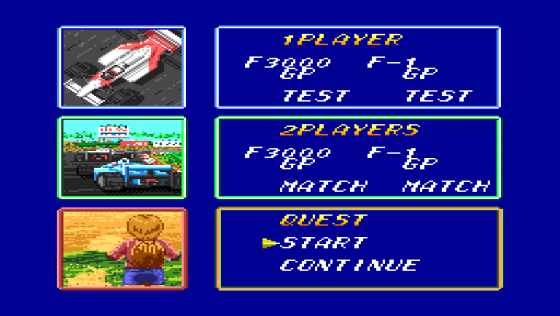 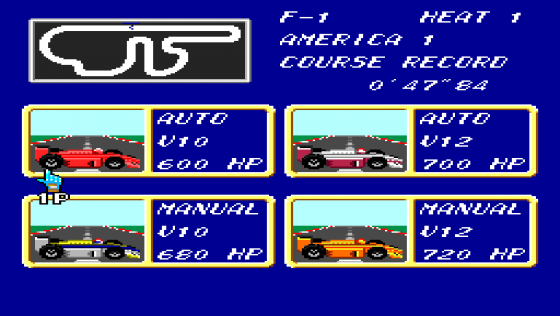 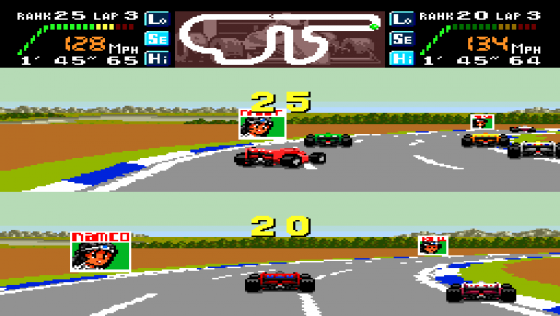