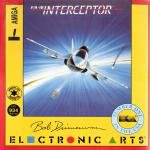 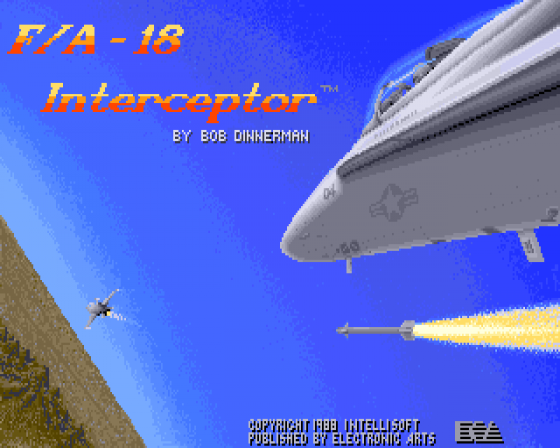 Amiga flight sim freaks have certainly been having a field day lately. First there was Sub Logic's Jet and now Electronic Arts has entered the fray with Interceptor, an F-18 Hornet and F-16 Falcon combat simulator set in and around the San Francisco bay area of the States.

Before you can attempt one of the many varied missions in Interceptor, you must first prove your aerial prowess by successfully completing a simple qualification flight.

All you have to do is take off from the deck of your aircraft carrier (the USS Enterprise), fly around the bay for a bit and then land safely back on the carrier again - not an easy task. During your flight, you may get harassed by enemy 'bogeys' and these must be dealt with as you see fit; shooting them out of the skies with a well-aimed Sidewinder is particularly satisfying! 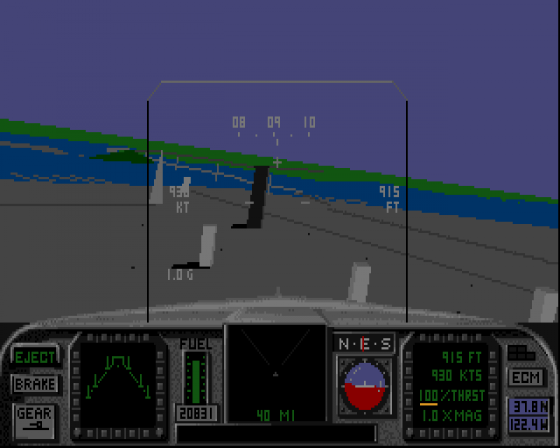 Missions comes in all shapes and sizes. From simply locating and identifying an aircraft which 'out there somewhere', to the interception of a couple of stolen aircraft and the annihilation of their enemy escorts.

Sometimes you'll be asked to fly search and rescue missions which involve the location of a friendly pilot, shot down somewhere in the bay. Not only must you deploy a rescue pod within range of the unfortunate pilot, but you will also have to deal with a number of enemy pilots loitering menacingly around the rescue area.

The most taxing mission of all involves the protection of Air Force One which is on its way to San Francisco Airport. Hostile aircraft have been detected in the area and it's your job to intercept and eliminate the agressor planes, enabling the President's jet to land safely.

Interceptor is packed with all the features one has come to expect from a top class combat and flight sim: spotter plane and tower views with zoom controls, multiple head-up displays, various defensive and offensive weapon systems, target selection and identification computers and much, much more.

A well laid out manual and a number of training missions and manoeuvrre tutorials provide easy access to this comprehensive package. The graphics and sounds are superb: smoother and more detailed than either Jet or Flight Simulator II.

Interceptor is destined to become a benchmark against which future products of the type will be judged. If you like this kind of game, and you own an Amiga, then buy it at your first opportunity.

Destined to become a benchmark against which future products of the type will be judged. If you like this kind of game, and you own an Amiga, then buy it at your first opportunity. 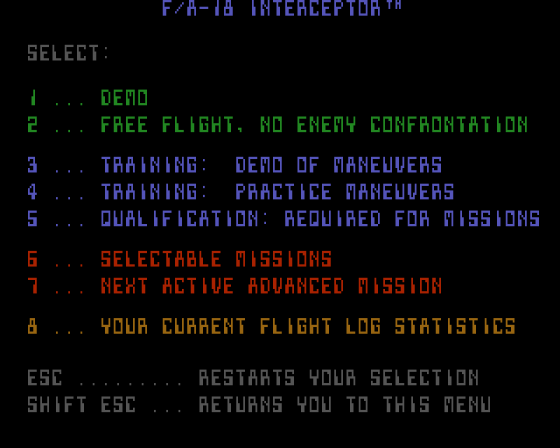 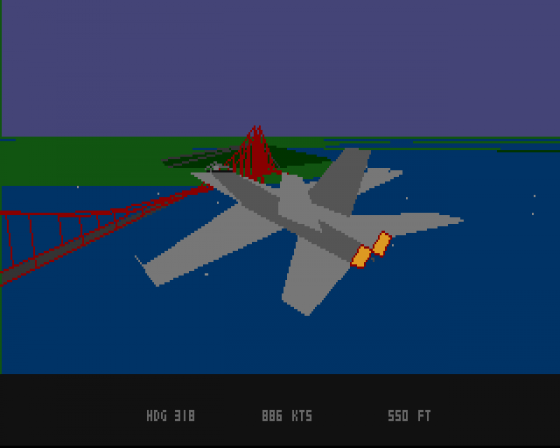 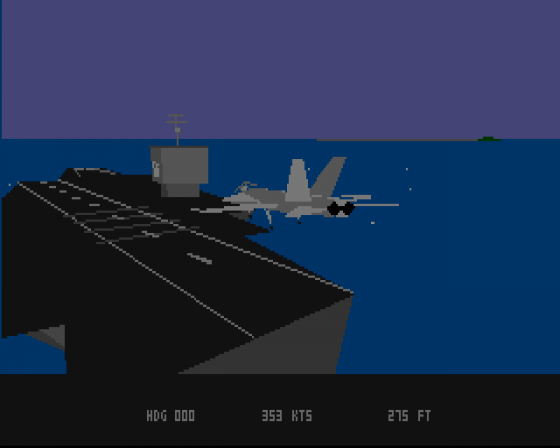 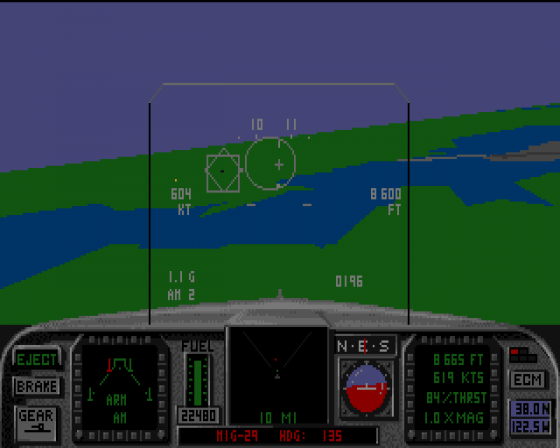 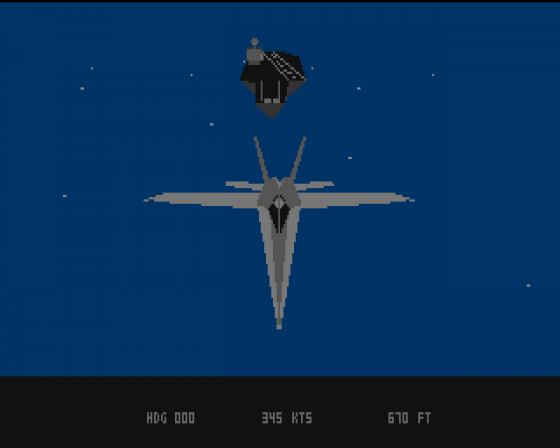 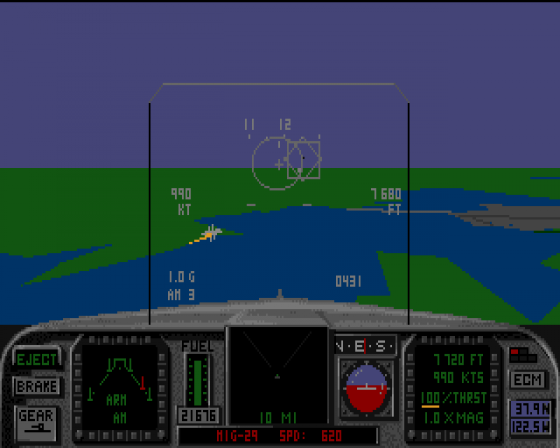 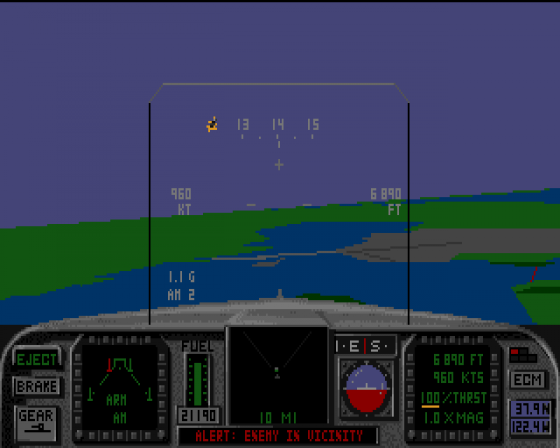 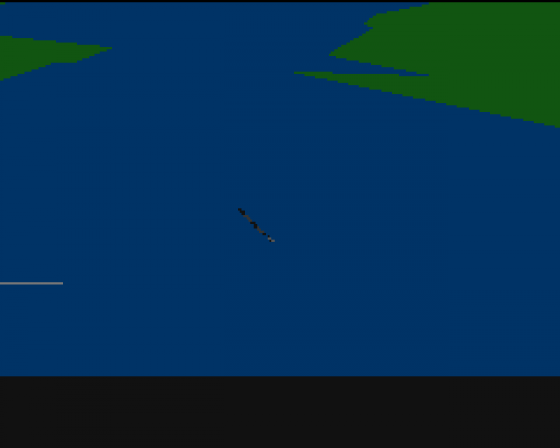