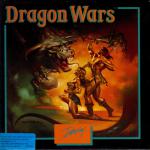 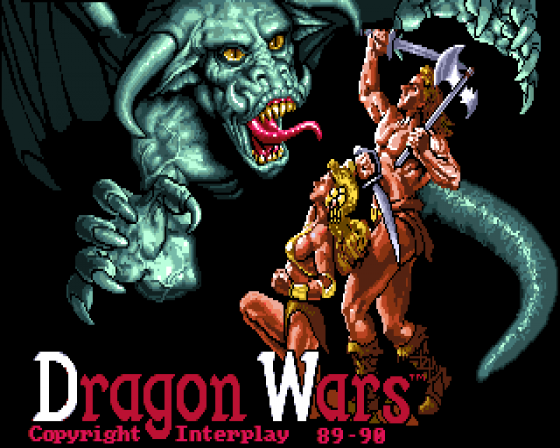 After what seems like ages, Interplay have produced a new RPG for the Amiga. Dragon Wars (C64 version; 90%, Issue 58) supports characters from The Bard's Tale 1 series, and so it should because you could have called this game The Bard's Tale 1 4 and nobody would have raised an eyebrow.

You and your party are off to find Dilmun, a legendary city. You know the sort of thing - pavements paved with gold, buses run on time, etc. However, after being shipwrecked you are imprisoned on suspicion of spellcasting, a habit which has been recently outlawed by the dastardly King Drake. You begin the game in Purgatory from which you must escape.

Interplay have taken The Bard's Tale 1 system and upgraded selected elements in an effort to update it. The most important (but probably the most invisible) change is the introduction of an intricate plot. Interplay's Brian Fargo once told me that you could fully describe Bard's Tale 1 1 in about ten seconds (he did so well!). Dragon Wars introduces a much better 'story', utilising more character interaction, strange clues and so on. The manual contains paragraphs which you are directed to by the program at certain points in the story. 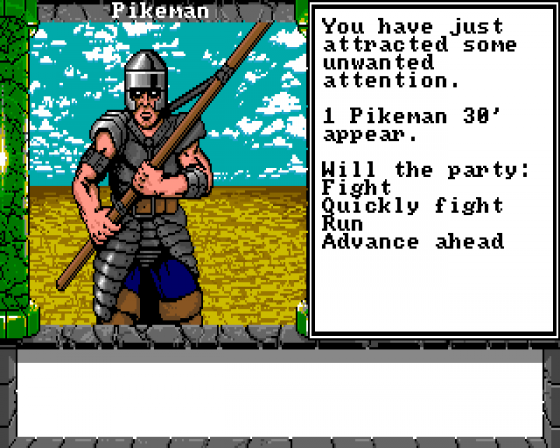 The combat is improved with quite complex choices on ranged combat, type of attack and defence. Spells have been extended to include more spell categories. You have no need to learn a massive spellbook, though. In order to be a wizard you select from one of four different types of magic: High, Low, Sun and Druid. Indeed, the spells must be learnt by finding scrolls with the spell inscribed on them. Furthermore, in order to cast certain spells, you must decide how many points of power to put into them. Therefore, the game includs much more resource management than most fantasy games. It means that even the lowest spell never becomes obsolete. The stronger the magician gets, the mightier the spell has the potential of being.

Attributes have been redesigned by including skills (bandaging, etc) and knowledge of various 'lore', such as forest and mountain lore. There is also an excellent 3D automapping option, one of the best I've ever seen.

The end product is an RPG which is far better balanced than The Bard's Tale 1 series ever was. Even though the scenery looks a little false on occasion and the walls seem paper thin at times, the character animation is much improved. Graphics as a whole are very good with sound and spot sound effects enhancing the atmosphere. The minimalist reports (character stats, etc) do not, though. Couldn't anybody think up a more presentable report than black writing on a plain white background?

Nevertheless, Dragon Wars is an enjoyable romp, delivering a good helping of humour.

An enjoyable romp, delivering a good helping of humour. 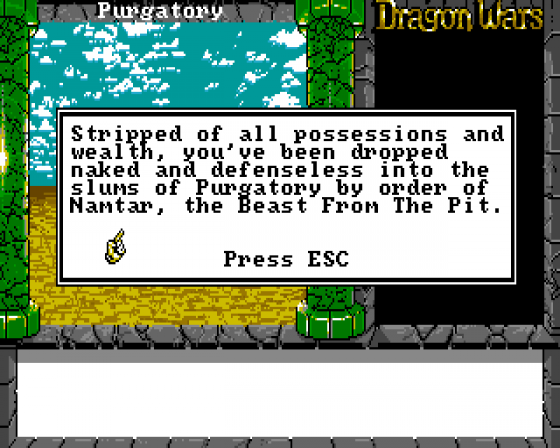 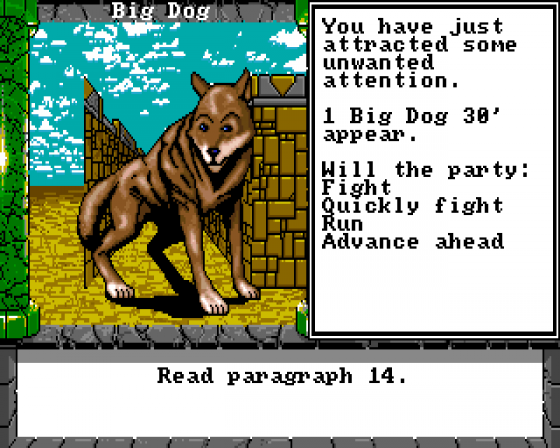 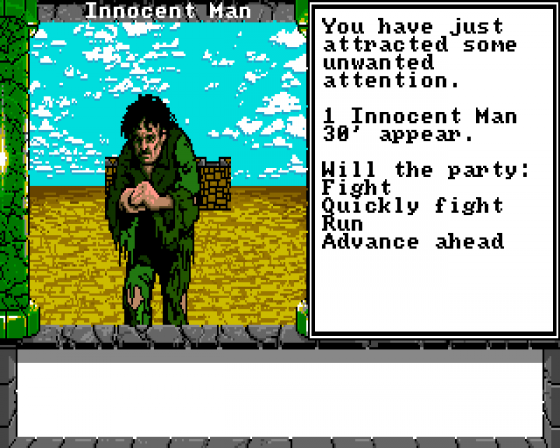 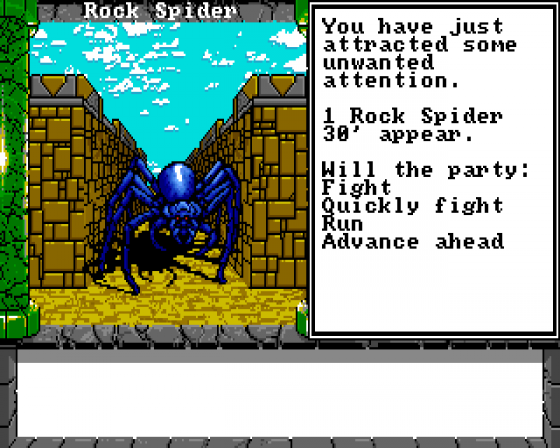 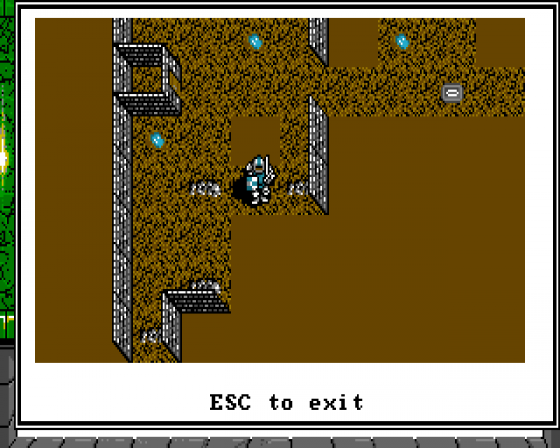 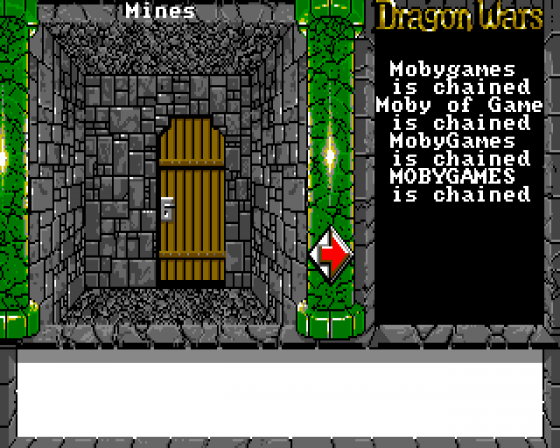 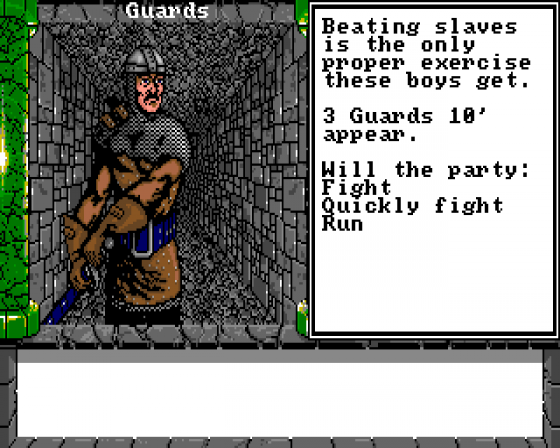