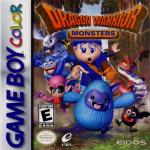 Enter a world of dragons and... well... monsters really! 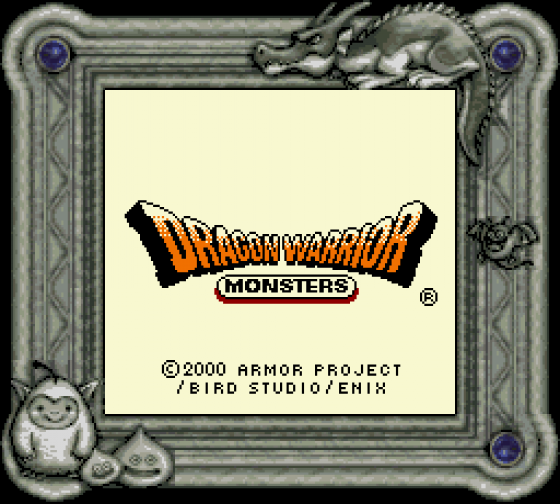 Any Game Boy fan worth their batteries will have been playing one game last Christmas. The mighty Pokémon, where life is one big happy monster hunting ground.

As usually happens when a game achieves any kind of fame, you get a number of followers. Often they'll be shameless copycats but once in a while you get a game that tries to bring its own teeth into the mix.

Dragon Warrior Monsters is one such game. Sure... it owes more than a debt to Nintendo's mighty Red and Blue money maker, but as much as it's copying Pokémon it's also attempting to be different from it. 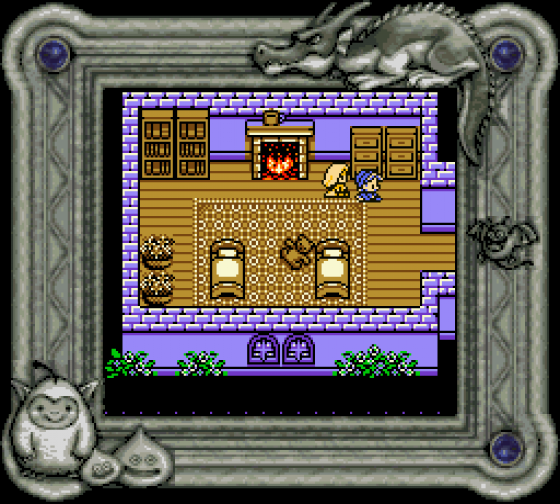 For a start it's much more of a traditional RPG with a highly developed story revolving around a young boy named Terry whose sister has just been kidnapped. He has to journey to the land of the Great Tree where he must survive by training up the monsters he can befriend.

The training aspect is much more highly developed than in Pokémon and you can even breed any female or male monsters to create new little critters. This adds a huge new angle to the game as you can breed almost fifty thousand different monsters. Many of the worlds are also randomly generated so no two games are ever the same.

Dragon Warrior Monsters is different to Pokémon in several ways. You're not collecting monsters (as you can make an infinite number of new ones) as much as you're creating them to work through the brilliant story.

The only real problem is that no matter which way you look at it, it just ain't Pokémon. Get the big 'P' first and, when you've got a taste for monster hunting, get Dragon Warrior Monsters as well.

I agree with Mark here - Dragon Warrior Monsters is an obvious attempt to cash in on the current trend for games with little monsters in them, started by Nintendo's own Pokémon series.

Eidos has managed to pack some unique features into this game though, and I really enjoyed playing it. Games like this are never going to set any new standards in graphics or sound effects, but with a good solid storyline behind the action and a couple of neat twists and turns, this game is a worthy purchase, even if you've already got the 'P' game!

Games like this are never going to set any new standards in graphics or sound effects, but with a good solid storyline behind the action and a couple of neat twists and turns, this game is a worthy purchase. 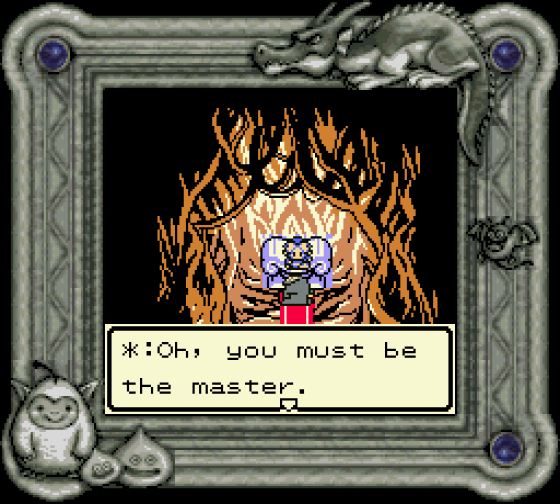