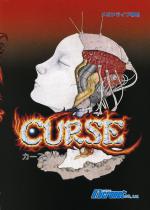 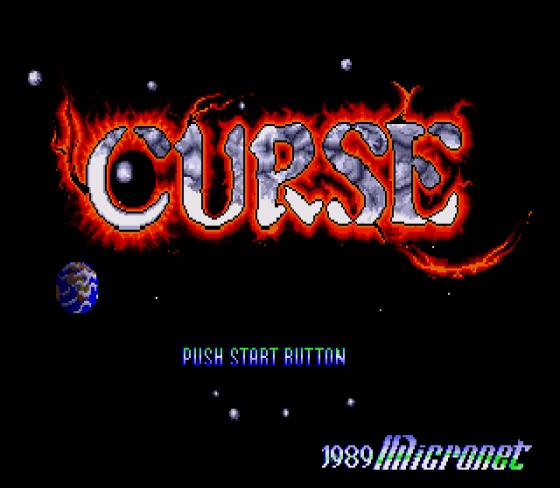 Sitting in the park can be hazardous these days. Trees could blow over onto you, dogs could wee up your leg, or strange alien beings could appear from outer space and whisk you off into the middle of a heated battle in which you are the only opposition. Guess this just isn't your lucky day, because instead of having leaves in your hair or tinkled-on trousers, you have just been transported from the park bench to the cockpit of a single seater attack ship, screaming towards the oncoming alien hordes. Curses.

Level upon level of fast-action blasting awaits the lucky Curse player. Enemy ships appear in swarms, just waiting to be disposed of, and if you don't feel too confident of winning with just a single-shot plasma cannon then you can pick up and utilise the various other weapons systems which appear when certain baddies are killed. You begin in a heavily wooded forest, and continue through the twilight sky, then onto deep space and beyond - and there's a lovely big monster at the end of each level, weapons primed and ready to send you on a lifeless float through the cosmos.

Tough, no-nonsense horizontally scrolling death and destruction is the name of this particular game. At first, it seems as though you're out for a nice, relaxing plod through the woods, but then the scene switches to an ultra-fast killing spree which is so speedy that you can almost feel the G-Forces!

It's a really tough battle, and there are so many enemy sprites on screen at one time that you'll think you're in a gamer's heaven. Even though the idea is so overused that it's in desperate need of lubrication, everyone likes a good old fashioned and, above all, enjoyable shoot-'em-up, and Curse is exactly that.

A must for Megadrive blaster-masters who like a shoot-'em-up with a bit of meat on its bones.

A must for Megadrive blaster-masters who like a shoot-'em-up with a bit of meat on its bones. 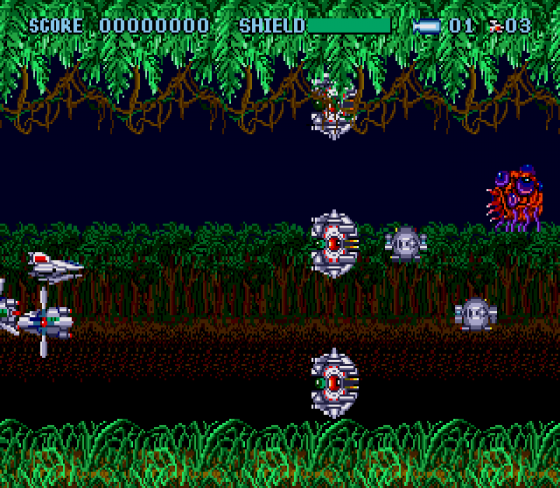 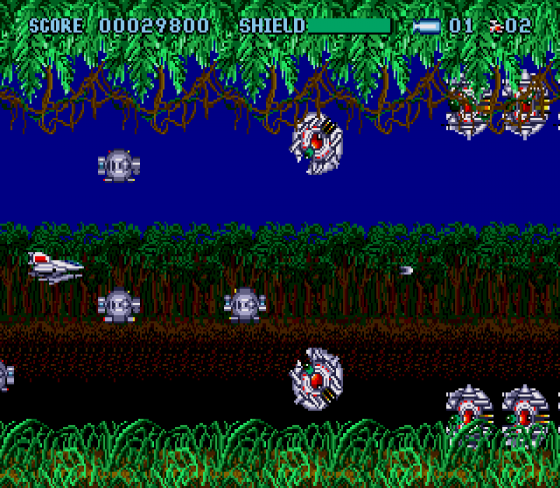 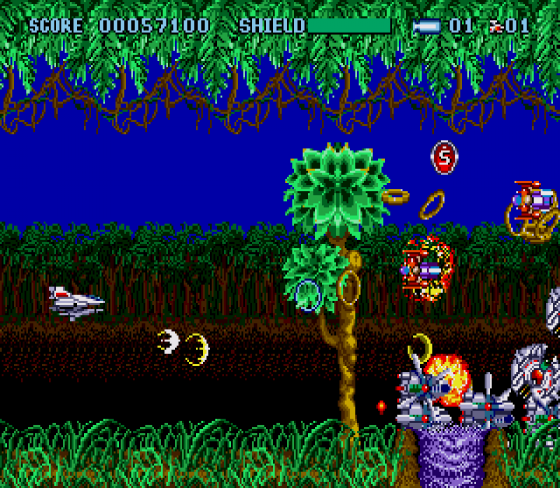 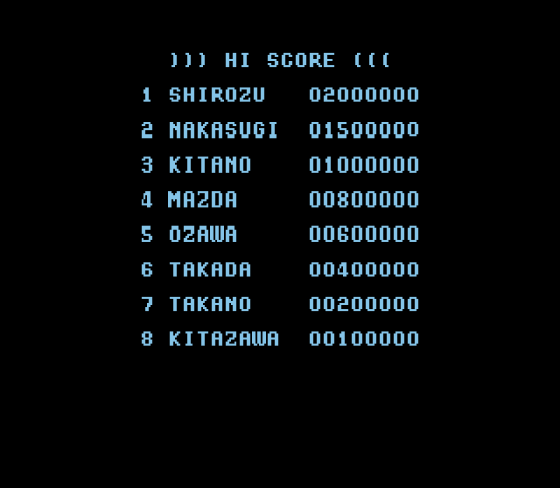