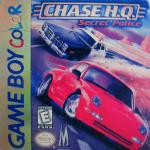 Ooo, go on, chase me! The police go all pantomime! 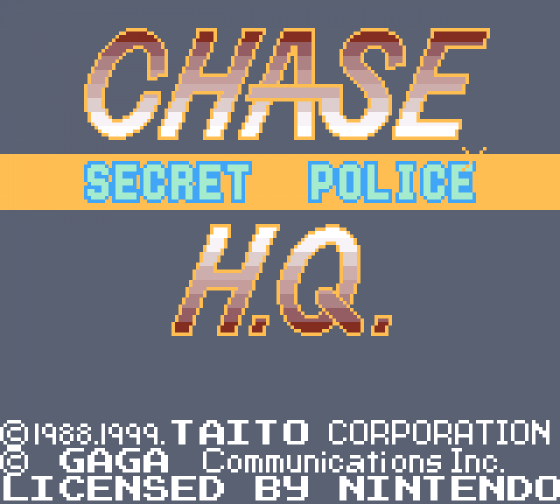 Go ahead punk, make my day! Only older readers will remember the original arcade smash hit Chase HQ, or perhaps you can cast your criminal minds back to 1990 when it first appeared on the original Game Boy? No matter, you'll need your wits about you (or a few episodes of The Bill under your belt), because Chase HQ: Secret Police is back!

Your assignment is to bring in mobile criminals by ramming or shooting them into submission. To help you achieve this, you must pick three ready, willing and able 'Secret Police' to assist you. Each one is a specialist in speed, strength or a good all-rounder, suffice to say they must be placed on a map of the city where they lie in wait for the criminals. As soon as one arrives on-screen, you must try to catch them by cunning tactics (and a bit of luck). After this, the 3D action kicks in and a hot pursuit ensues. Using all of the most devious methods available to you, you must repeatedly ram the felon or him/her into submission.

Sometimes they're riding bikes, but more often than not, they're in powerful cars, which get progressively harder to knock out. Other obstacles such as barrels get in the way too, which only adds to the excitement and mayhem. Chase HQ: Secret Police certainly isn't a cop-out, but it does get tough. Hang on in there though and it just gets better and better! 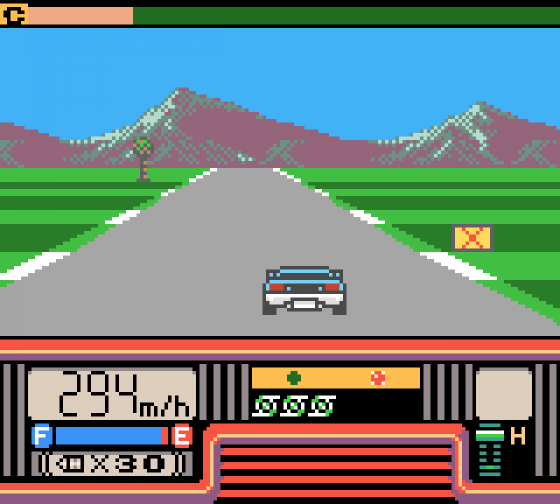 Playability 80%
Two games in one.

Lastability 80%
It's quite a challenge.

Overall 85%
Busting criminals has never been such fun.

Thrilling 3D updates the old favourite... and busting criminals has never been such fun. 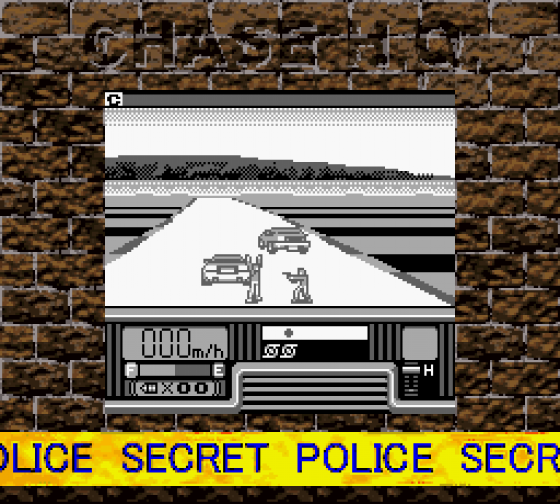 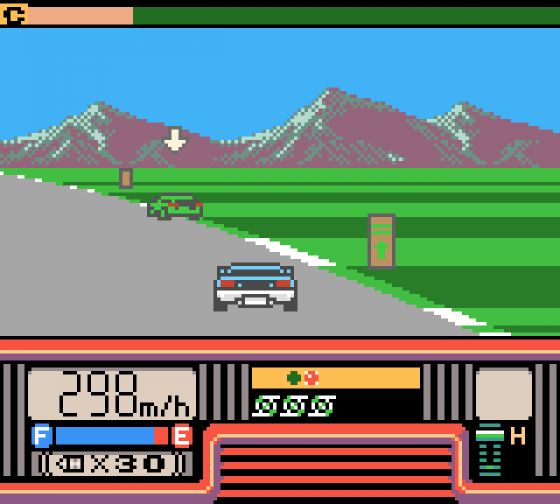 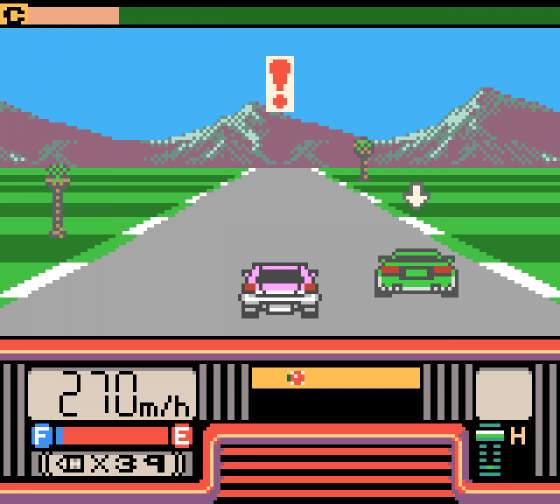 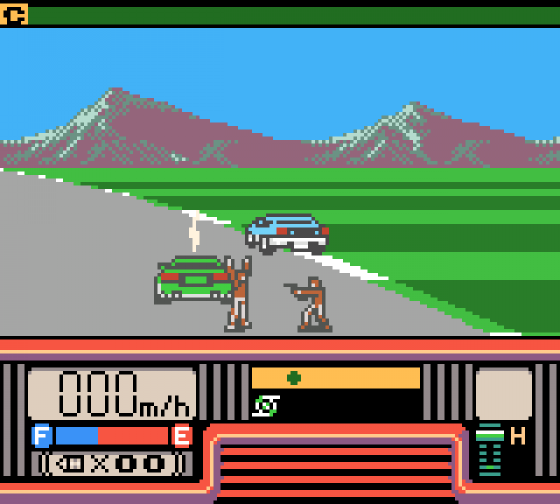 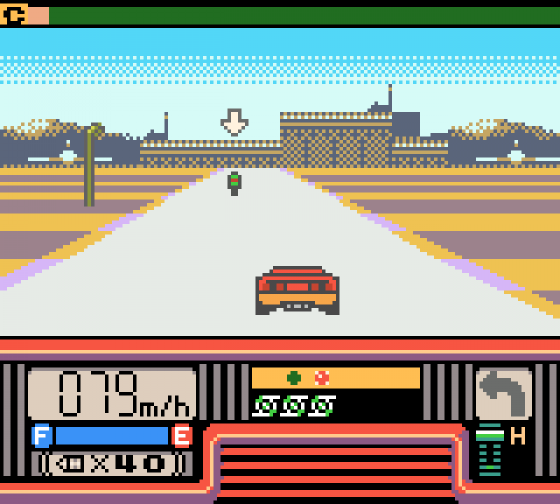 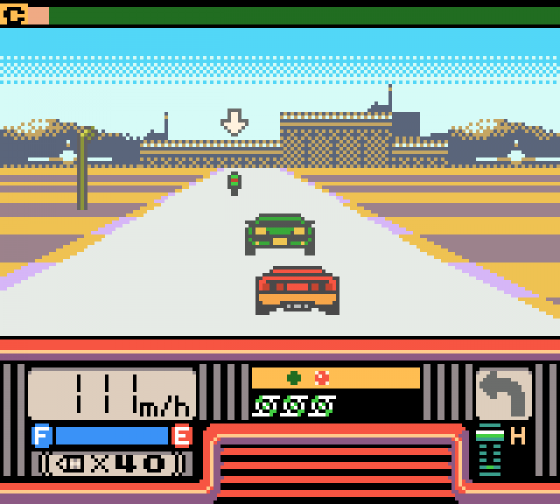 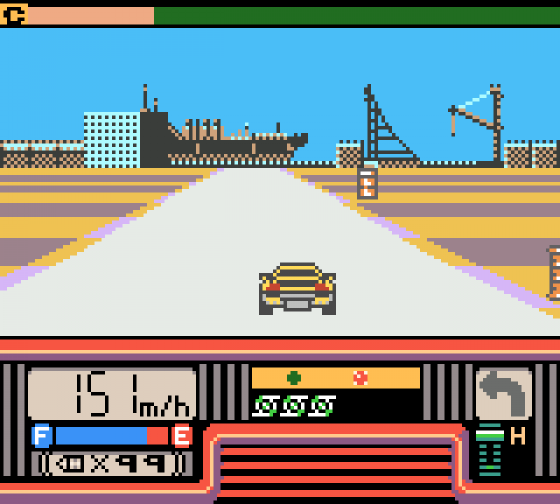 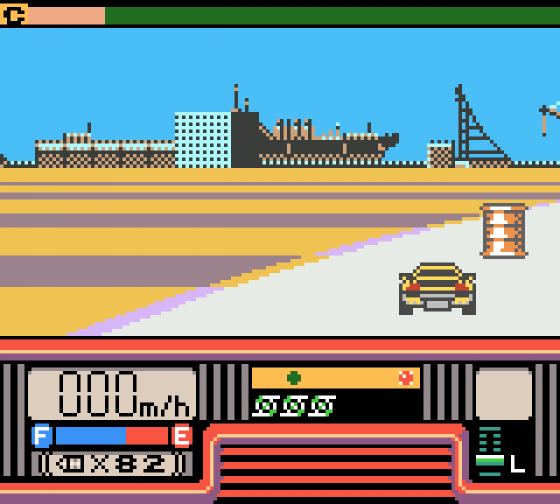