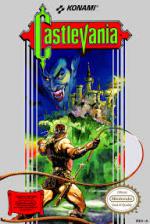 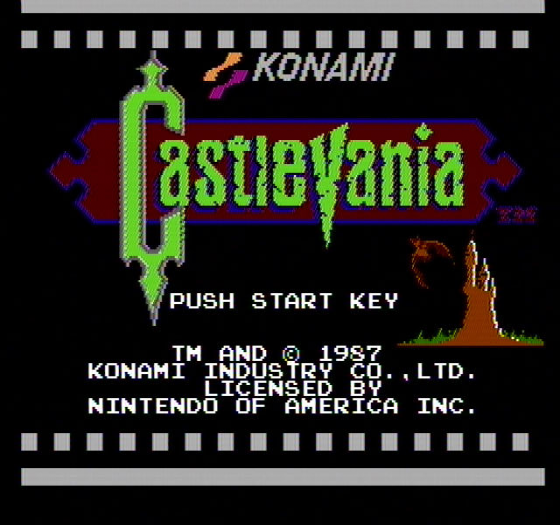 Some evil count is terrorising the neighbourhood, and the only thing that can stop him having his wicked way with all the local girlies is you - a Professor Van Helsing type.

The action begins with the hero entering the count's castle: a grimmer and more foreboding place you couldn't possibly imagine. The castle has many, many rooms, each of which is comprised of stairs, ladders and platforms. As the hero progresses through the castle, the screen scrolls vertically and horizontally - depending on which way he's travelling.

The count's minions infest the castle, and attack the intruder on sight, attempting to wear away his energy bar. If the bar is depleted entirely, one of his three lives is lost. Fortunately, the hero is armed with a whip which kills monsters with one well-aimed lash. Extra weapons can be picked up by collecting the icons dropped occasionally by dying minions, or by bashing parts of the castle walls and uncovering secret caches of goodies. 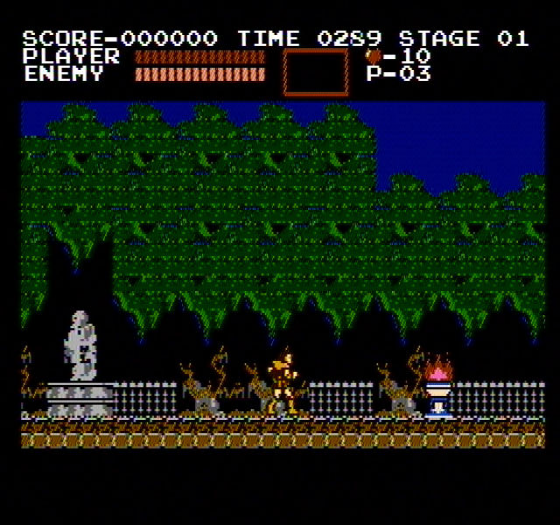 Collecting extra weapons is vital to the mission - on later screens, the enemies get tougher and more aggressive. Useful stuff includes axes, a dagger, fire bombs, boomerangs and morning stars. There are also items which increase firepower, restore health and destroy every creature on-screen.

On the final screen is the count himself, and he must be defeated in a final showdown to complete the game - but he's very tough and you need to have the correct weapons to destroy him.

Although Castlevania doesn't look particularly attractive - the colours are a little muddy, and some of the sprites lack definition - it plays extremely well. The difficulty is nicely graded, letting you progress a little further with every game, and there's also a continue option for those who enjoy keeping at it.

The castle is certainly large (how about sending me a map?) and there are a wealth of extra weapons to experiment with. To be honest, I think that Castlevania is overpriced - especially when compared with Sega's average price of around £20 - but you do get plenty of game for your money, and it's both challenging and highly enjoyable.

Recommended for those who enjoy a good arcade adventure.

A great arcade adventure. You get plenty of game for your money, and it's both challenging and highly enjoyable. 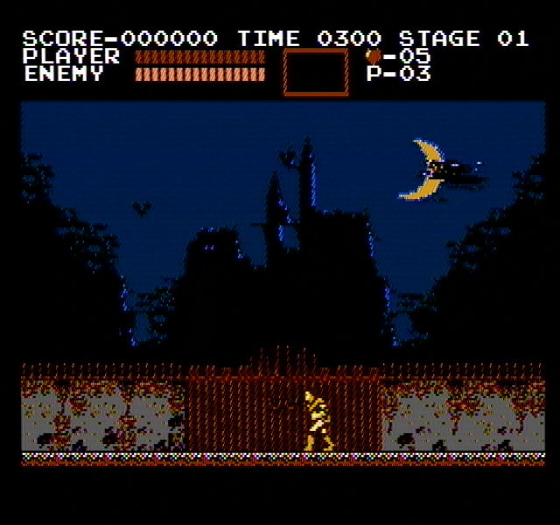 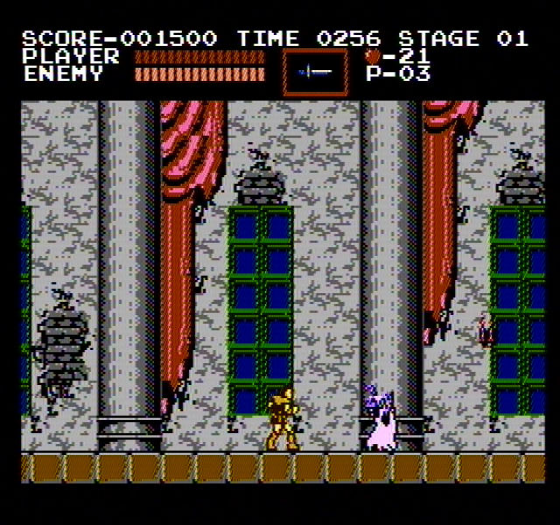 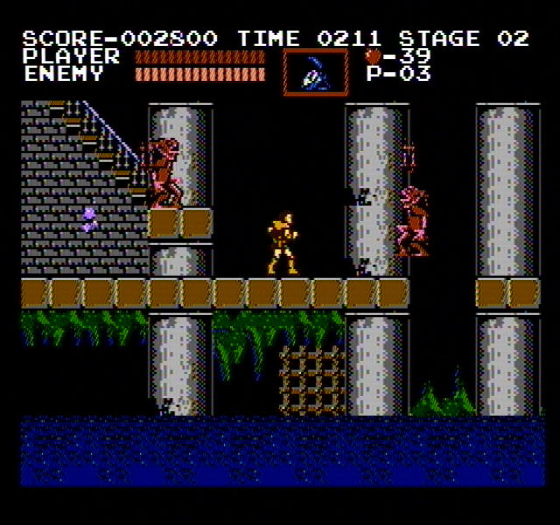 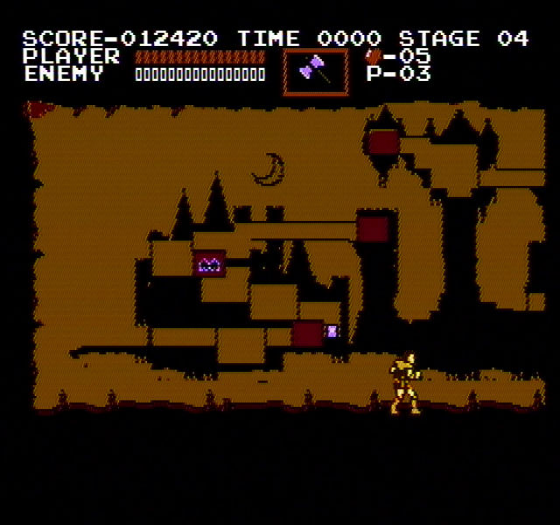 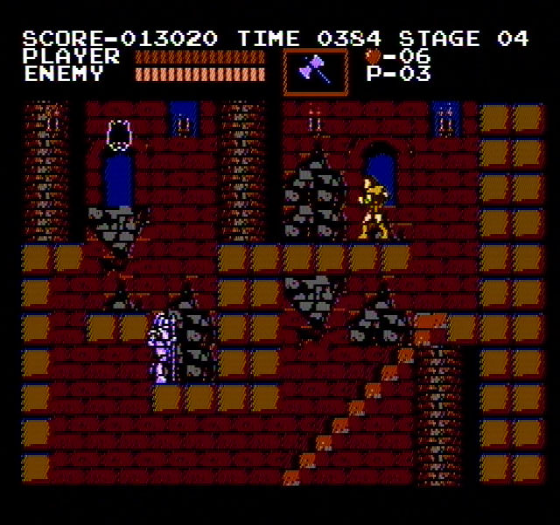 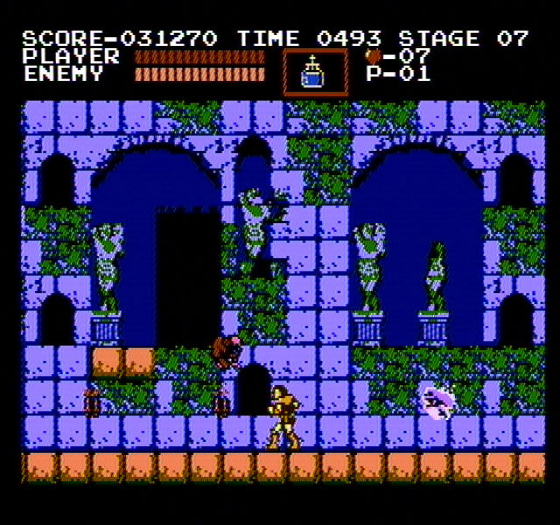 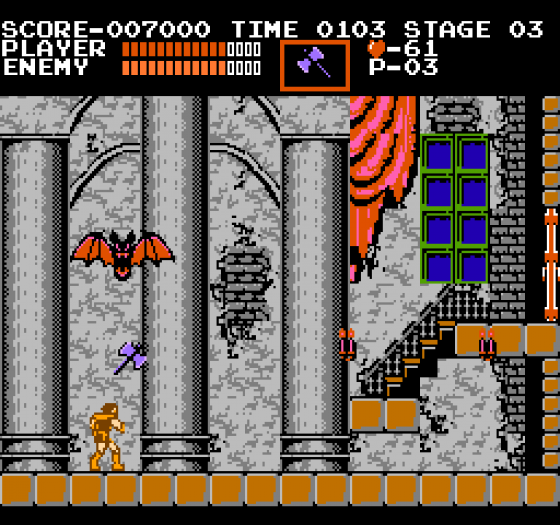 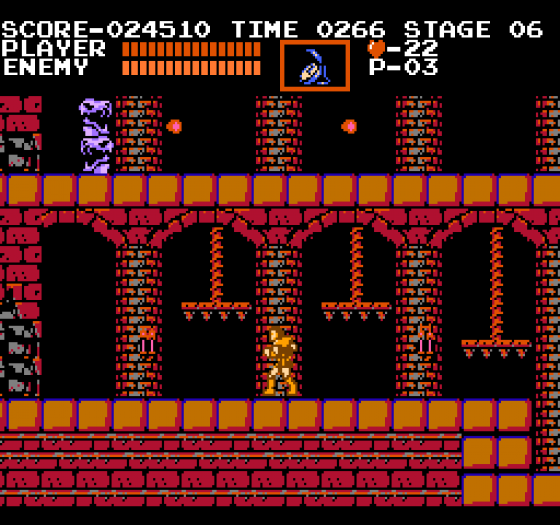