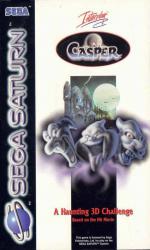 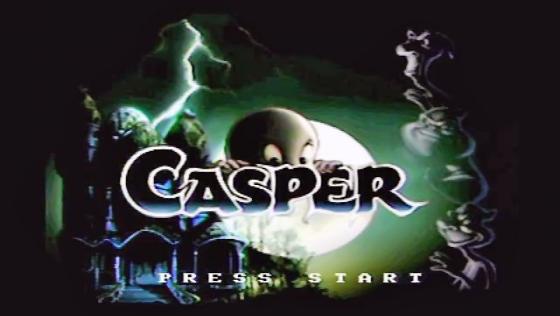 The spectre of another film licence rises to haunt us in the ethereal form of Casper, based on the movie starring her from the Addams Family, Christina Ricci. Except she plays no real part in the game proceedings, probably because she would want some share of the game royalties. Instead the main, and infinitely cheaper, special effect character of Casper goes on a massive romp around his haunted mansion in a bid to make friends with the two 'fleshies'; Kat and her father, Doctor Harvey, and foil the nasty ghosts of his former uncles. As Paul McKenna might say: "you are feeling sleepy. Very sleepy."

Casper's one ghostly grace is the ability to morph into various forms (inevitably used as a basis for puzzles). He first has to collect the icons to learn how to turn to smoke, allowing him to use the mansion's ventilation ducts or form a bouncing ball.

Casper is fundamentally a puzzle game set across a maze, where the essence is taking object A to point B, thus causing C to happen. Occasionally there is cause for lateral thought to solve a teaser. As the game expands, the distances to cross to bring the elements of puzzles together increase, so the game's advice to create a map is wise. 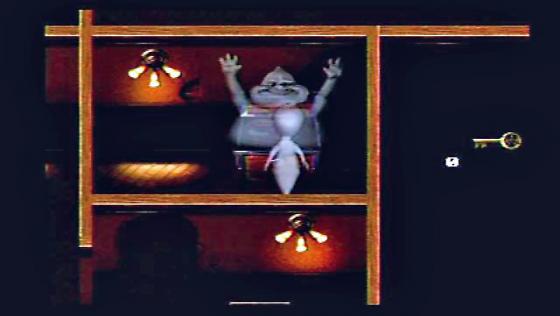 Casper's home is huge, there are loads of scrolling maps, and he has more trouble moving through it than you might consider a ghost would. Doors and walls present the same problems as for humans, so a large part of the game involves finding keys and pulling switches, which activate the innumerable "secret" door mechanisms.

Casper confronts his uncles one by one, who each have a piece of the resurrecting Lazarus Machine in their possession. To relieve them of these, Casper has to find a weakness for each relating to their characters.

How this mind numbingly dull film did so well last year is beyond me, but it's too far gone to do the game any food. Which is fine, considering this is one of the most tedious challenges ever created for the Saturn. 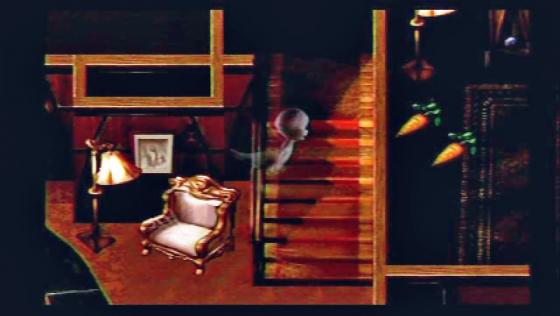 The idea of a maze-based puzzle game has been tried before - Addams Family Values on Megadrive for example, but the displacement of such utterly limited gameplay objectives onto a 32-bit machine, with only reasonable graphics to lighten it, is unacceptable.

None of the developments within the game offer any real surprise or reward and the scenery is almost wholly un-interactive.

Combine this horrendously missed opportunity with dull music that sounds like it's been lifted from a Tintin cartoon and muddy graphics that are a complete non-event and you get one of the most boring and pointless Saturn releases for quite some time.

After playing it for half an hour I was practically bored to tears. A frightening flop, I'm afraid.

Casper proves once again that most movie licensed games are shallow, unimaginative and completely pointless.

One of the most boring and pointless Saturn releases for quite some time. After playing it for half an hour I was practically bored to tears. 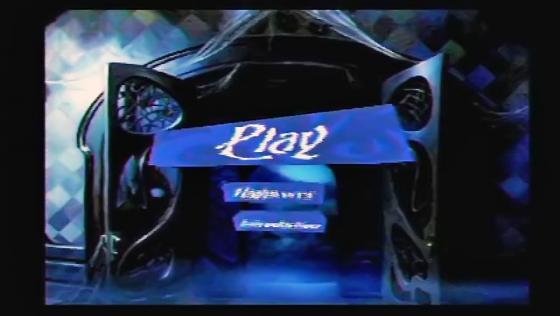 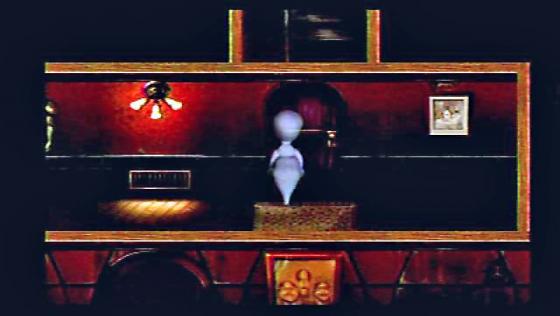 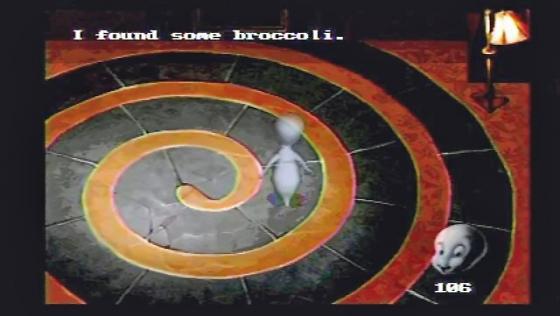 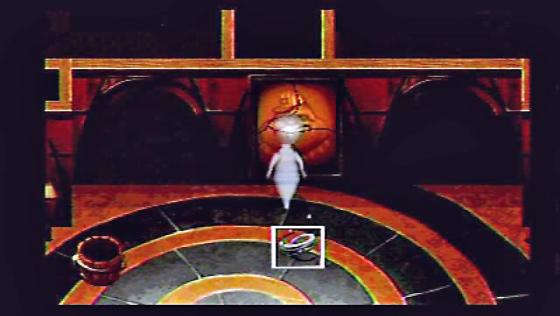 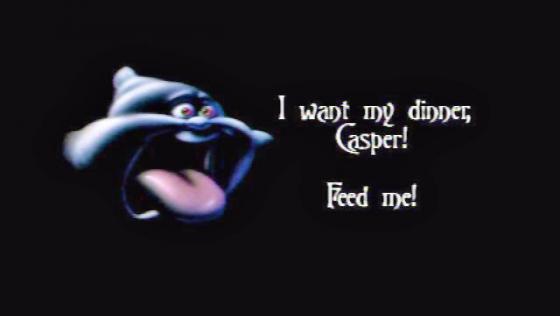 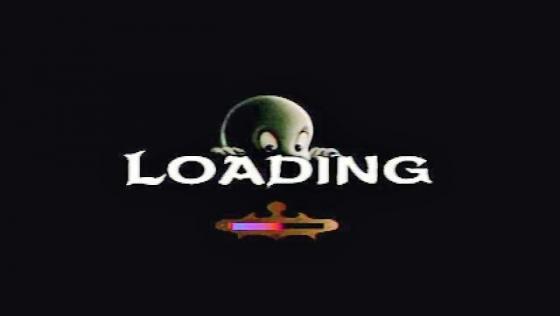 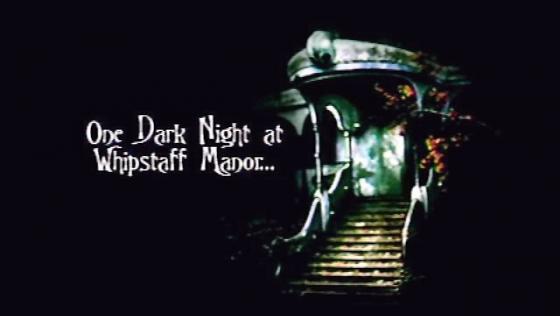