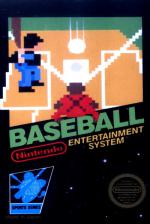 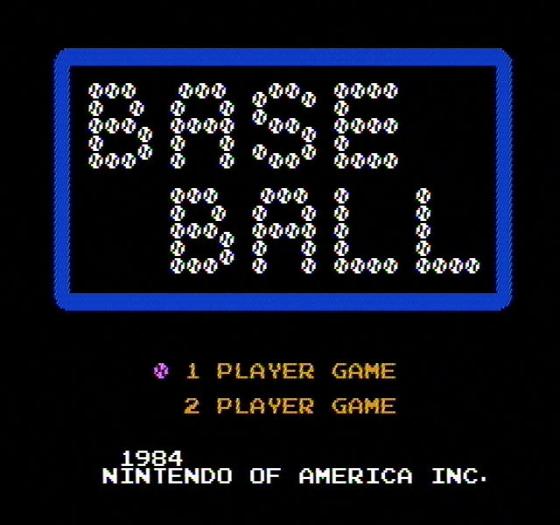 Although there are several types of Baseball games available in american, including the superb RGI Baseball, only Nintendo's own version is available here in the UK at present.

The presentation is very straightforward, with two modes of play; either a human against a computer team, or two players battling head to head. There are six different teams to choose from, each one having its own strengths and weaknesses.

Two screens are used during the game, one which shows a close-up of the batter and pitcher, and another showing the entire playing field, which pops up when the ball is hit outside the diamond. 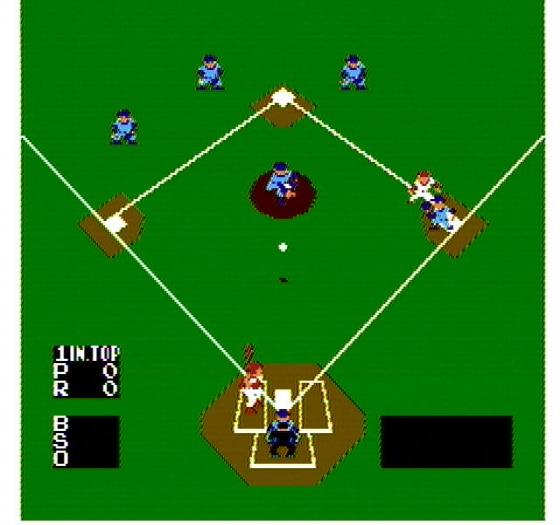 Traditional Baseball rules are strictly adhered to, and control has been deliberately simplified so that even a Baseball novice can easily get straight into the action.

I enjoy Baseball games, and looked forward to giving this a few innings. However, disappointment was the order of the day. Nintendo's Baseball fails due to the speed of the gameplay - everything is very slow. Players waddle around as if they're walking through treacle, and when you throw the ball it flies along at very low velocity,. Even pitching is slow!!

The graphics are also very weak, with blocky and badly defined players, and a very lurid pitch. The animation isn't very good either, and the whole game looks unconvincing.

Ardent Baseball fans will doubtless glean some enjoyment out of this, but I'd personally wait for a better version of the sport to be released before rushing out with my dosh.

Ardent Baseball fans will doubtless glean some enjoyment out of this, but I'd personally wait for a better version of the sport to be released before rushing out with my dosh. 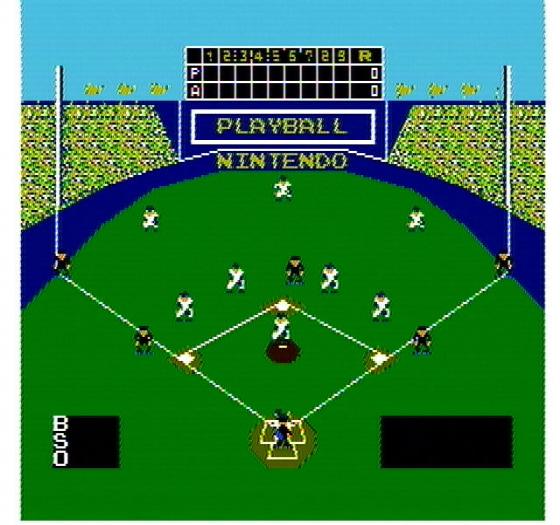 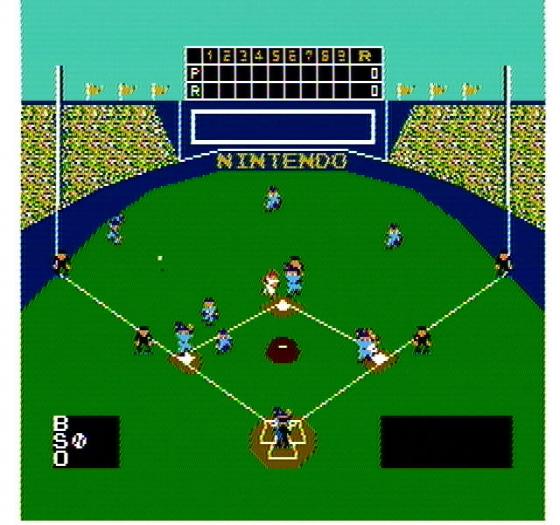