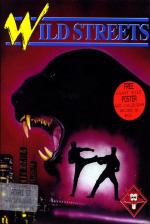 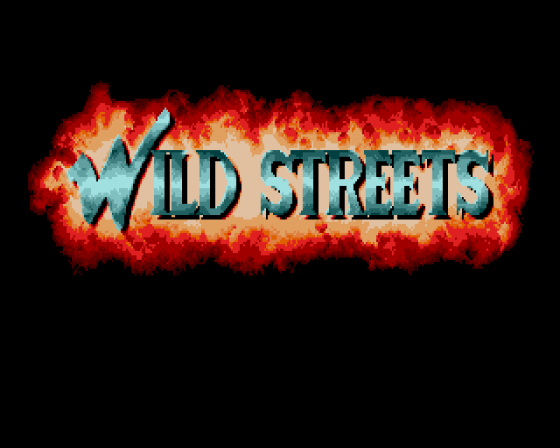 After Shinobi, Double Dragon I and II, Robocop and a fistful of lesser-known street-fighting games, you'd have thought the beat-'em-up had finally been beaten to death. Programmers have obviously tired to churning out macho kerb brawlers and started to release a new breed of beat-'em-up; one which does its damnedest to pretend it's something else. Barbarian introduced prehistoric monsters, Untouchables let you play with pistols, and even this month's Dr. Doom replaces street gangs with Superheroes.

The same can't be said for Wild Streets, a game which certainly isn't fighting shy of its generic heritage, however hackneyed that might be. It goes straight back to the original formula where the sole objective is to march across the screen raising your fists against a never-ending stream of scuzzy thugs.

The game is arranged as a set of levels with the usual monsterous brute at the end of each one. He's a larger sprite than anyone else you'll meet and predictably harder to kill. When it comes to the bone-mashing crunch, an energy status bar at the bottom of the screen lets you know how the fight is going. 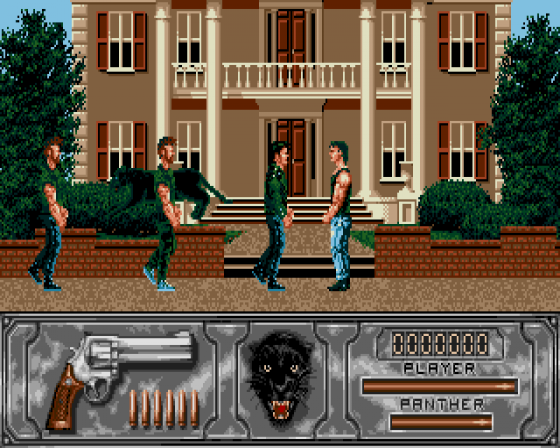 Wild Streets makes an inventive detour from its routine with the addition of a panther and a pistol. The panther accompanies you through the levels leaping on thugs and causing instant death. This is a useful little moggy to have around when you're faced with several enemies at once. Unfortunately the panther never makes an attack on the end-of-level bad guy, leaving you to resolve this confrontation on your own.

The Magnum 357 is your other ally. You have six bullets and can fire them at any time. Your best move is to embark them for the end-of-level bad guy or the hordes of thugs who sometimes rush you all at once. In the first few levels, you'll find ammo belts along the way. They buy you six bullets, provided the gun is already empty. The gun can be fired from the opposite end of the screen and only one shot is needed to kill thugs. The end-of-level bad guy is more resilient and you won't kill him using the gun alone.

The tall sprites and well-drawn backdrops give Wild Streets a classy feel. So many frames are used in the animation of the panther that you find yourself spending more time watching the feline creature in action than you do fending off criminals. The downside is that the characters move in such a leisurely fashion that the action sequences lack any force or sparkle, and although it's no slouch, a little more speed would definitely make it more challenging.

The impressive spot effects manage to realistically emulate the panther's growls and the sickening thud of fist on flesh.

Standard street-fighting games have had their day and even a good one is unlikely to survive without some element of originality. Titus have tried to introduce that element by arming the main character with a panther and a pistol. To an extent, these do make the game more fun to play, but it's a shallow variation of a formulaic pattern.

Wild Streets is a beat-'em-up with smooth graphics, large sprites and a very sexy black panther. If you like beat-'em-ups, there's no reason why you shouldn't fall head over heels for this one; but if you aren't instantly attracted to the idea of simply randomly smashing your fist in other people's faces, there's nothing likely to endear you either.

A beat-'em-up with smooth graphics, large sprites and a very sexy black panther. If you like beat-'em-ups, there's no reason why you shouldn't fall head over heels for this one. 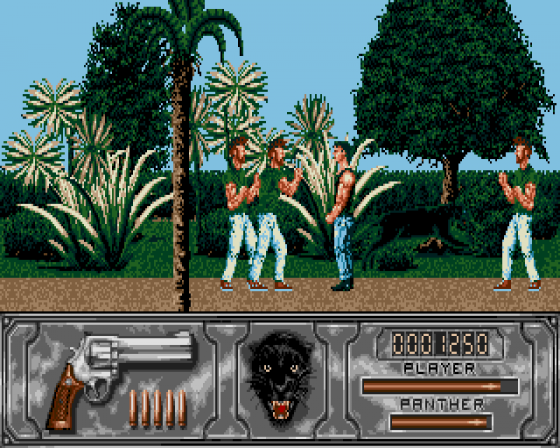 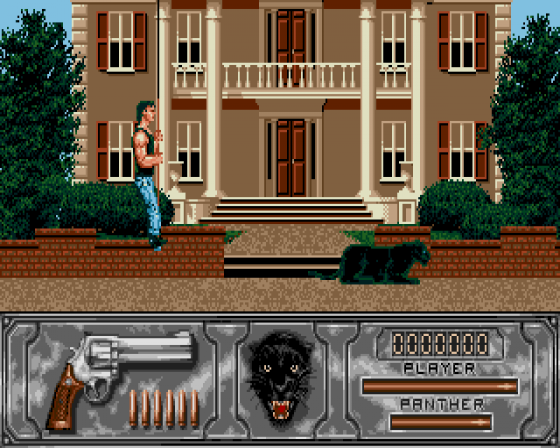 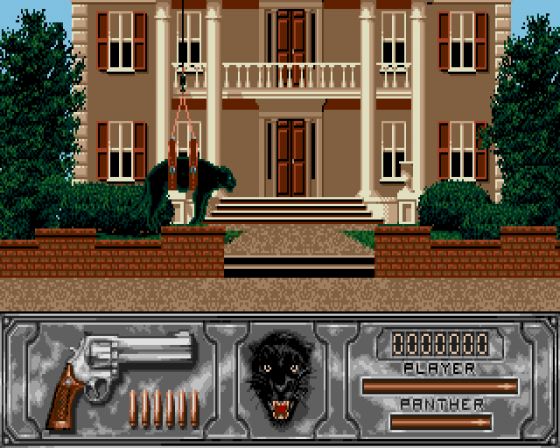