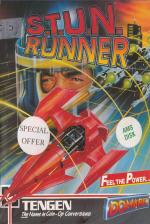 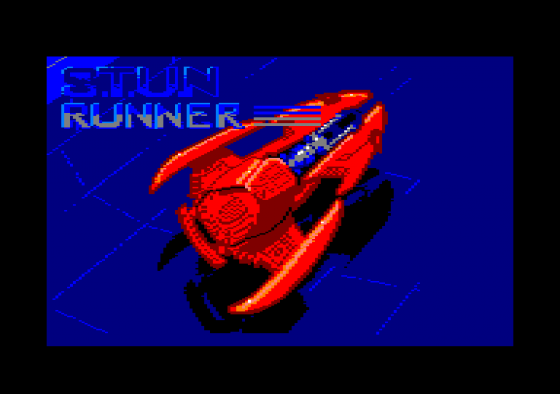 Race towards the ultimate challenge in a chilling 21st century chase against time.

Fasten your seatbelt, clamp yourself firmly into your Spread Tunnel Underground Network craft and get set for some hair-raising action as you pick up speeds of up to 900mph underground.

This is the 21st century and Grand Prix racing just doesn't fit the bill any more. Instead, you must arm yourself to the teeth and throw yourself at lightning speeds through the STUN tunnels in a bid for the ultimate title. 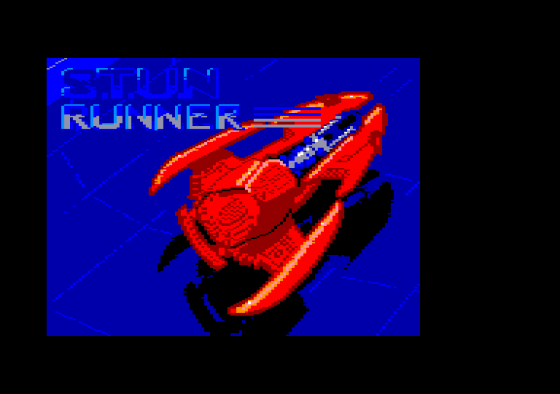 Right from the start of this smart offering, the clear graphics give you a good impression of how the game is going to handle. Scrolling through each of the different tunnel segments is fast and smooth giving a real feel for the speed of your machine.

As you progress, keep your eyes open for the green stars. Follow them and you'll not only pick up handy bonus points, but you'll also be on the fastest possible route. On top of that, if you get enough stars, you can get your hands on a shock wave which will destroy everything in their path. Very handy.

Like a bobsleigh run, you can use the outside walls of the curves to your advantage, but make sure you keep an eye on any obstacles in your path.

Along the way, you'll encounter trains on the tunnel floors, fast moving Mag Cycles, Drones to block your path, indestructible armoured drones and, later on, Flyers, which will do their very best to bomb you out of sight.

Basically, it's up to you to clear your own path. If you can't do that, make a beeline for the turbo Boost Pads. Land on one of these and you'll find yourself flashing as you approach light speed.

At turbo speed, you can pass safely through any objects in your path, though as you slow down again, you'll have to gauge when your invulnerability ends.

All in all, there are 24 levels of tunnel network for you to test, including a very useful practice run. Each of the networks is progressively harder, with more and more targets to be found with your viewfinder. The earlier rounds may seem simple enough, but it sure gets tough as you make your way to the top.

As a futuristic race game with a difference, runner is well worth getting hold of and, with the sheer scale of the tunnel network, it should keep you busy for some time.

As a futuristic race game with a difference, runner is well worth getting hold of and, with the sheer scale of the tunnel network, it should keep you busy for some time. 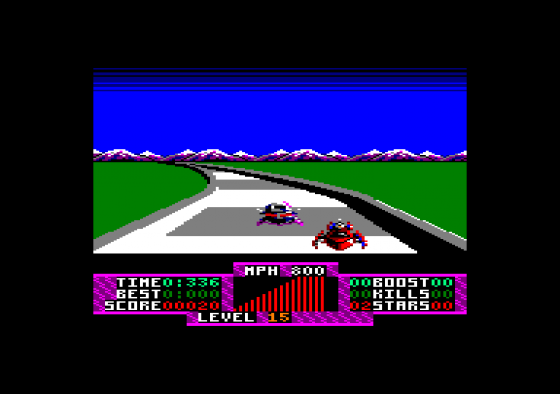 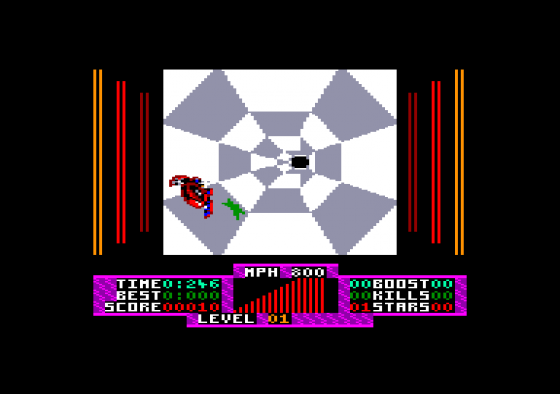 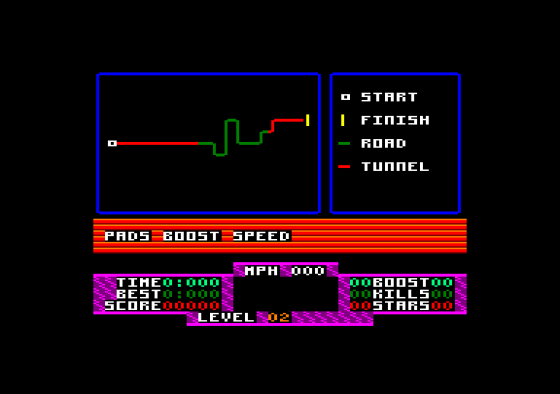 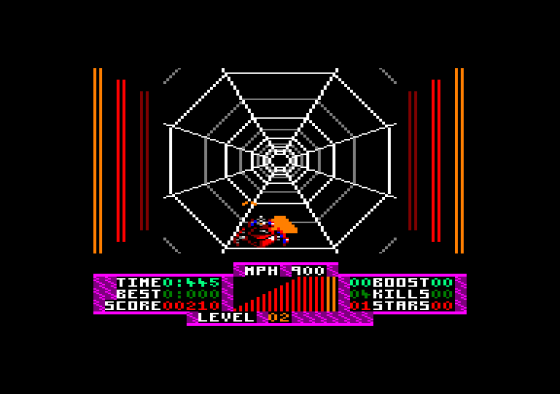