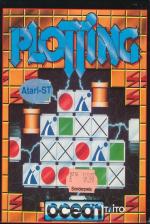 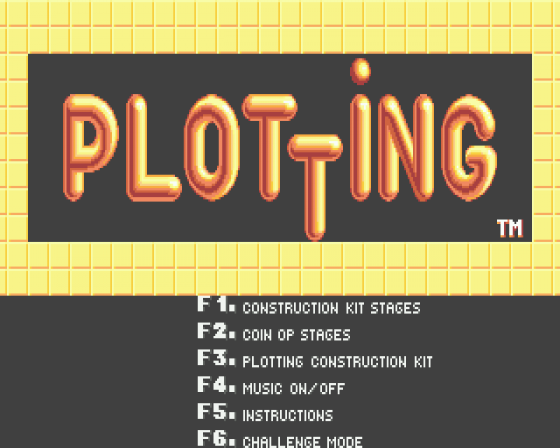 The puzzle game is back with a vengeance. Over the last few months we've reviewed Astate, Manix, Magic Lines, Loopz and Blockout. Now here comes Plotting: same but different, different but the same.

This time out the puzzle element stems back to the tried (tired, more like) and trusted ball and brick scenario. You're presented with a rectangular block of individual bricks neatly stacked, each holding symbols from crosses and coloured squares to circles and ice crystals.

Your playing character is a ball with a grinning face which can only move up the left hand edge of the playing area. You participate by spitting a brick at the main group, making sure that the symbol on the brick you're shooting is the same as the one you're aiming for. 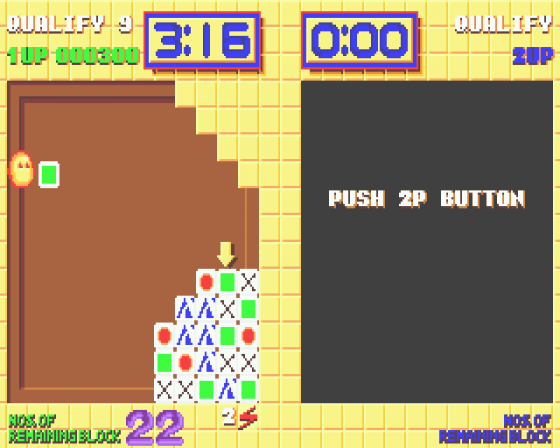 If several bricks with the same symbol are lined up, hit the front one and they all go. And of course the more you whack, the bigger your score goes.

After hitting out a brick the next brick behind it is thrown out. This is the next brick you fire. The brick needn't be thrown directly at the group but can instead be ricocheted off the roof.

The going gets tough when you've knocked away a chunk of the group and you're left holding a brick for which you can't find a partner. You soon learn to plan three or four moves ahead to ensure you make the correct brick pop out.

The visuals are unremarkable - but then, there's little scope in this type of game for a budding Leonardo to exercise his pixel paintbrush. The bricks are brightly coloured and the backdrops creative and well-drawn. Ordinarily the screen is split into two and the player uses only the first screen. This seems an astonishing waste of half the screen until you compete in two player ode. Now the second window is used for simultaneous action. Sound effects comprise tedious sound chip noises which can (and will) be turned off.

Yes, the idea is old-fashioned. Yes, Plotting's not going to squat astride the charts for a year like Robocop. But, on the other hand, it's a surprisingly intense and absorbing challenge.

As the levels get tougher and tougher, you find yourself forced into planning your moves three, four and even five places ahead just to keep on top of the game. Screw it up and you start losing lives all over the place.

If you've got 20 quid burning a hole in your pocket (and you won't part with it to supplement your correspondent's meagre salary) then Plotting is as good a way to spend it as most. It's addictive and demanding enough to keep you coming back again and again, God dammit...

The idea might be old-fashioned, but it's addictive and demanding enough to keep you coming back again and again. 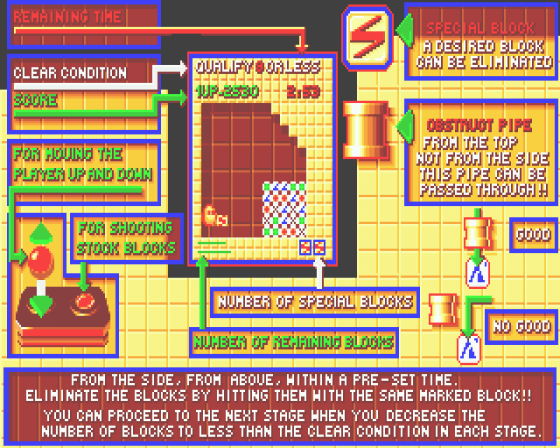 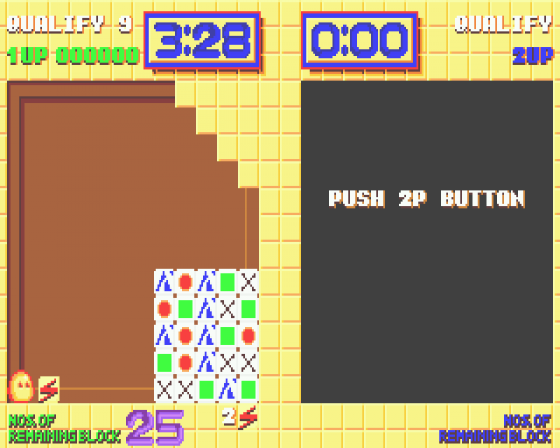 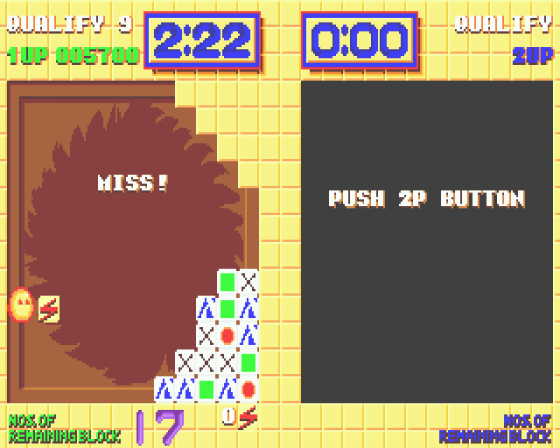 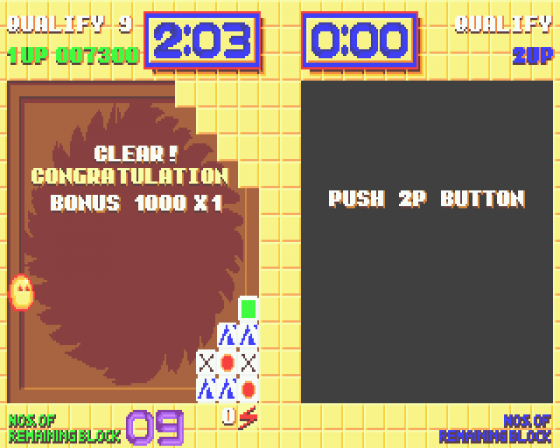 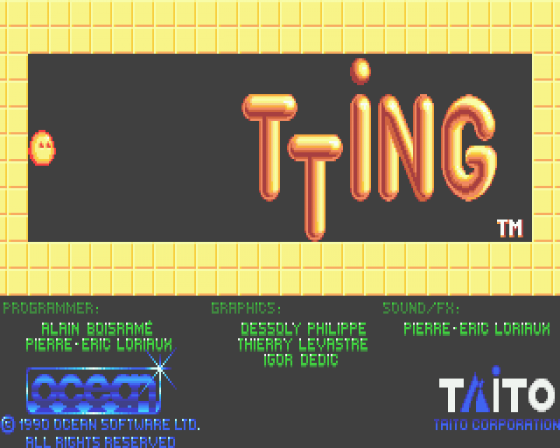 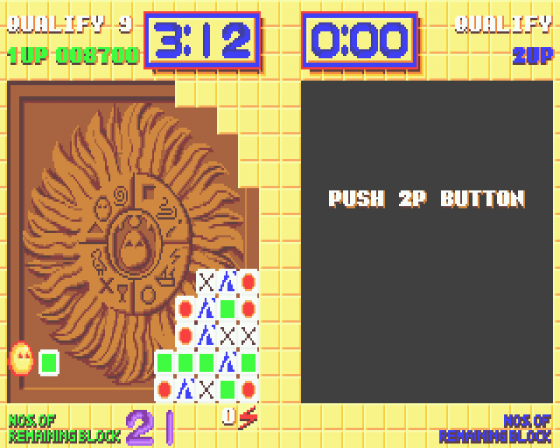 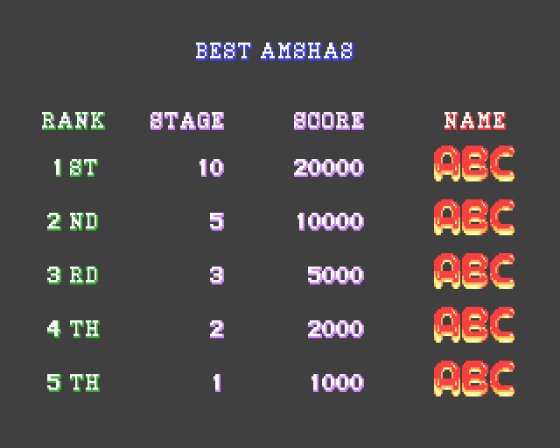 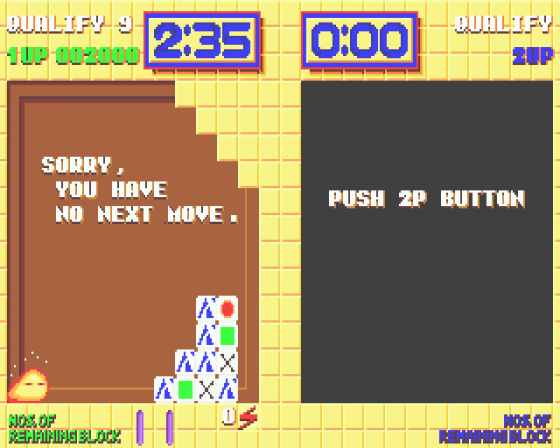