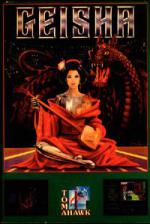 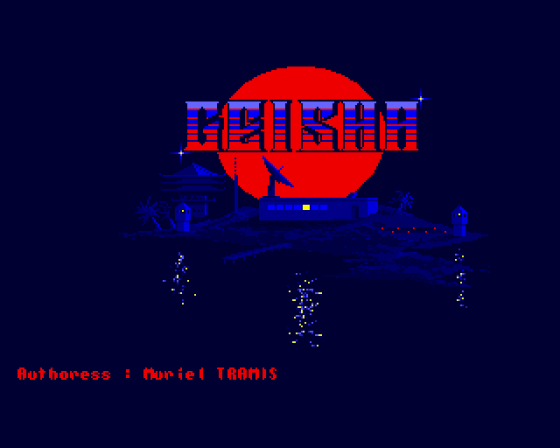 Phwooaaaaar! Where would we be without sex, eh? We wouldn't, it's as simple as that. After evolution, sex is the oldest trick in the book, so to speak, and yet certain sections of society still find the subject embarassing or distasteful or offensive even. So for their benefit: sex, sex, sex, sex, sex.

The French aren't so coy about sex, that's for sure. They love it. They seem to have so much sex it's coming out of their ears. And any left-over sex, it would seem, has been used to create 'top' home computer software such as Emmanuelle and now Geisha.

As far as the dictionary's concerned, sex doesn't actually come into the repetoire of a Geisha (she only sings and dances for entertainment apparently). But of course, we don't believe that for a minute - and why should we when this Geichs'a sold in a brown-paper-effect box with a bright red 'XXXX ADULTS ONLY XXXX' stamp on it? Hubba hubba. 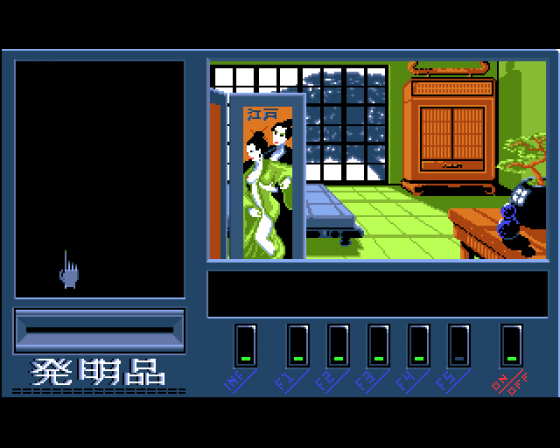 The Top Quality plot behind Geisha concerns a young lady called Eve. She's been kidnapped by the Lustful Dragon and will die after "repeated orgasms" if he has his wicked way. He's more than welcome to her as far as I'm concerned. He didn't have to play this crap to get his claws into her in the first place.

Geisha turns out to be a dull, dreary, and very limited mouse-driven adventure with a user-interface so poor that it's more embarrassing (or offensive even) than the subject matter. Apart from bucketloads of weak innuendo to read, the player also gets to see handfuls of badly drawn or digitised bare breasts, snatch glimpses of girls' "other bits" and play five banal arcade 'action' sequences (these include a 'sexy' version of Mastermind in which a naked young lady caresses a 'hologram' of your good self, a 'sexy' shoot-'em-up called - this gets me every time - 'Penetration', a 'sexy' card game known as 'Erotic Fight', and a 'sexy' Strip variation of the Scissors-Paper-Stone theme).

This so-called adventure is more linear than... something appropriate which springs to mind. Geisha's just one long hard slog with far too many delays - now the Real Thing might be all the more enjoyable if it was like that, but sadly the same doesn't hold true for computer entertainment. A more tongue-in-cheek approach would have helped the game - but not much. Anyone that desperate for sexual satisfaction should have a bash at a more productive pasttime and splash out elsewhere.

Geisha's about as user-friendly and sexy as a rotten anchovy - or Wendy James (and she's rubbish so you get the idea). Basically, it's not naughty or nice by any stretch of the imagination.

About as sexy as a rotten anchovy... Not naughty or nice by any stretch of the imagination. 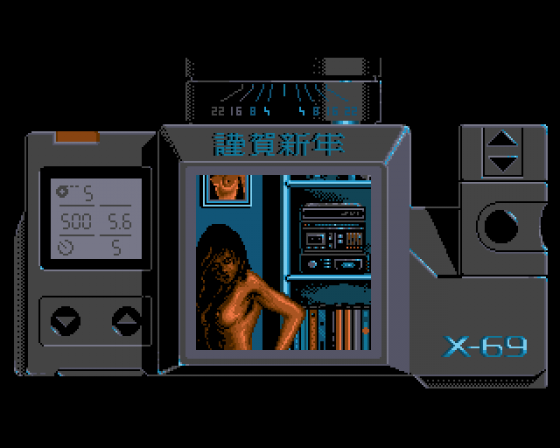 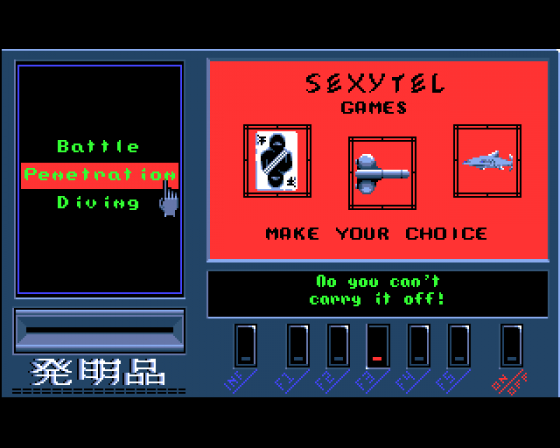 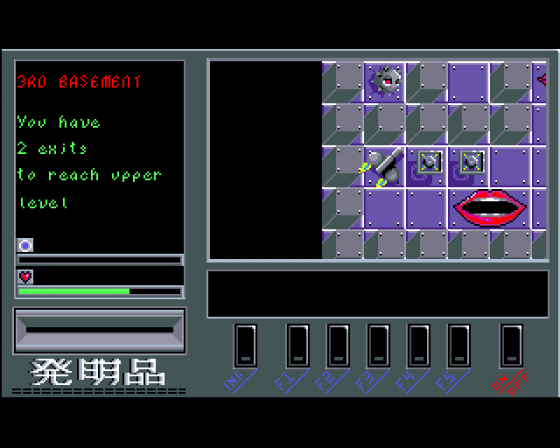 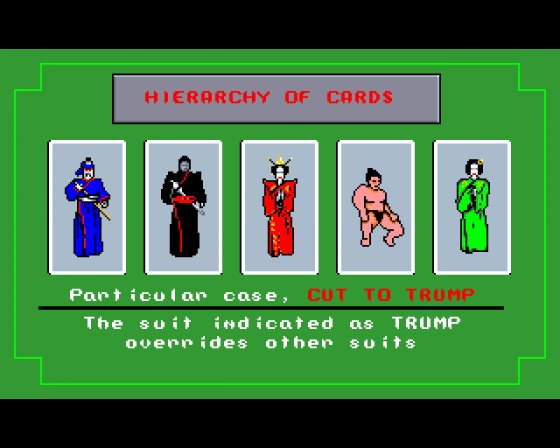 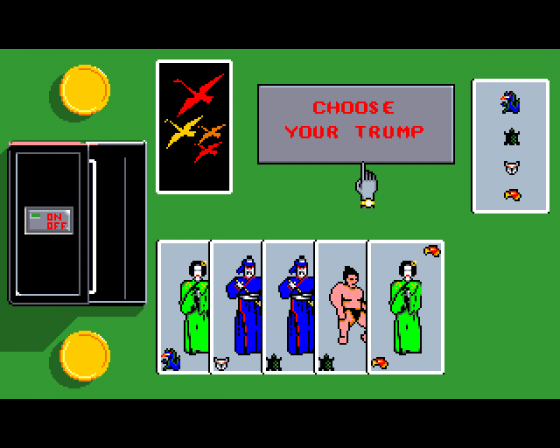 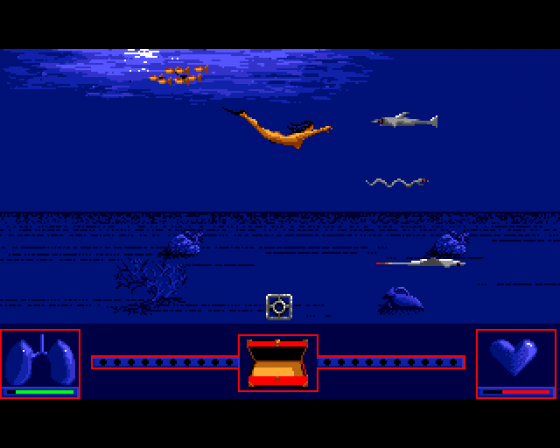 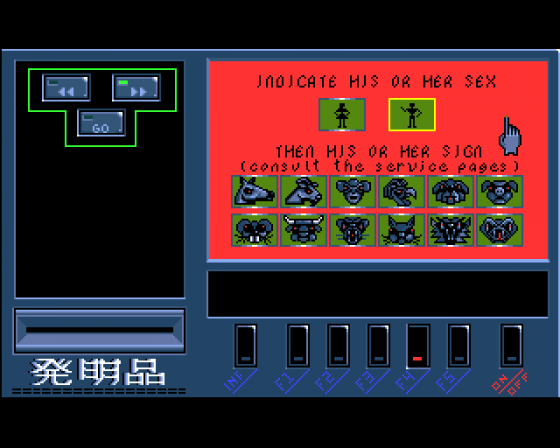 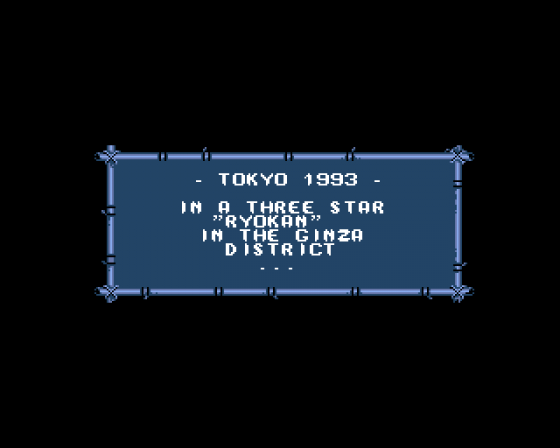