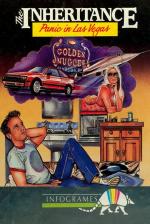 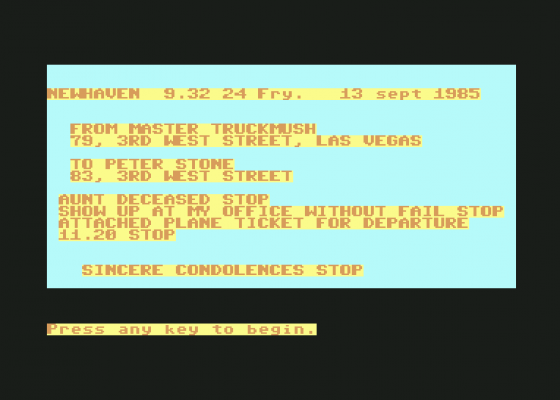 David Crossweller of Infogrames sent me Mandragore and I didn't really like it much. Now he's sent me The Inheritance and, well, I'm afraid I don't like it much.

To be fair, however, I'm not sure I ought to review it anyway, since it isn't, in my opinion, an adventure at all. The idea is quite novel - what you get is a detailed picture of your location and a cursor. By moving the cursor and pressing SPACE you can examine objects or pick them up, or (once you've got them and they're displayed in your inventory) use them. Apart from the location and the icons representing the objects you're carrying, however, the screen seems rather bare and under-designed.

The plot involves you travelling from your bedsit to Las Vegas, there to win a fortune in the casinos and thereby inherit an even larger fortune from your dead auntie. The game loads in three parts - In the Block of Flats, At the Airport, and In Las Vegas. You can only load the latter two parts if you've cracked the earlier ones and noted the password. 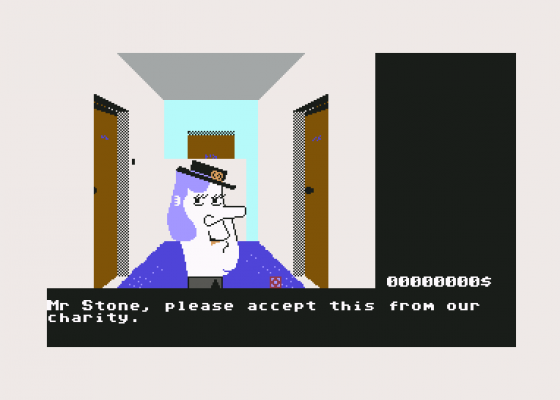 I'm not going to spend much tine on this one because it really isn't an adventure. There is no text entry and not an awful lot of text appears on-screen. Characters, some quite amusingly drawn, flash up before you and deliver one-line messages in rather terse and sometimes rather stilted English. These sequences take rather longer than necessary and hold up the action, which is crucial because in every section you're up against the clock.

The best thing about The Inheritance is the way you can move the cursor around the screen picking on things you'd like to get or examine. That makes it feel rather life-like, with the cursor becoming your roving eye and the space bar your outstretched hand. Like Kwah!, this system perhaps has possibilities but I didn't feel that this game really exploited them to the full. The whole of the first section, for example, relies almost entirely on just one idea - finding objects to hand to your co-tenants so that they will allow you out of the building. After a while it all gets a bit boring.

But then many very popular arcade games are based on just one idea, so perhaps I really shouldn't be reviewing this one. Ratings, I think, are out of place therefore - but if I was going to rate it as an adventure, it wouldn't get more than 58% overall and well below that for atmosphere and interaction.

The system perhaps has possibilities but I didn't feel that this game really exploited them to the full. 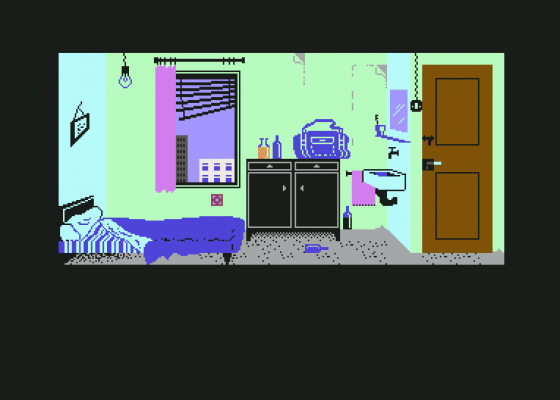 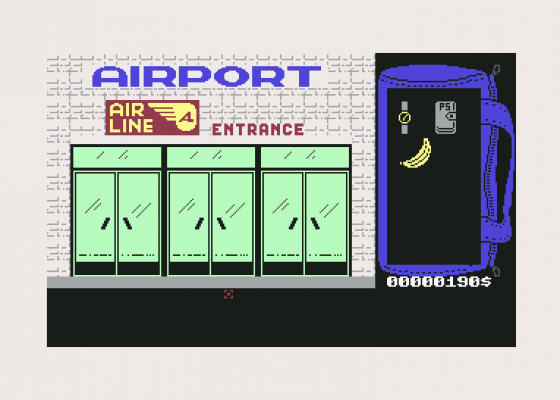 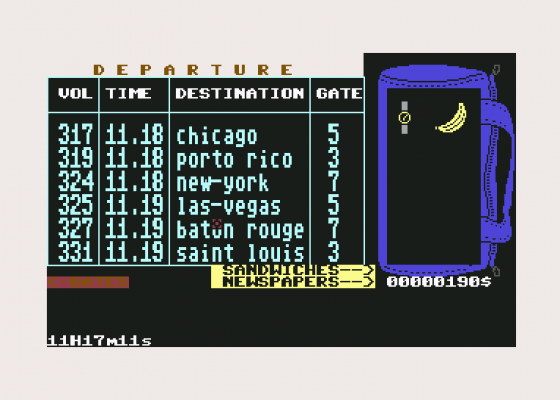 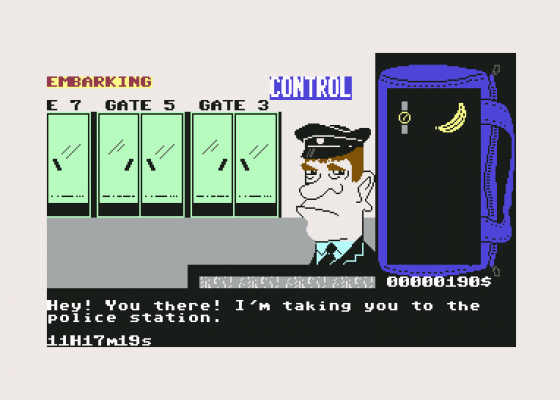 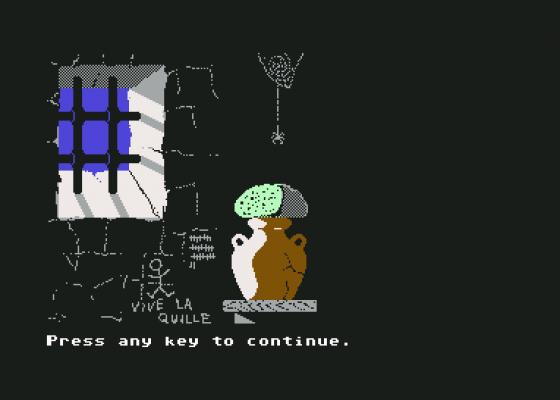 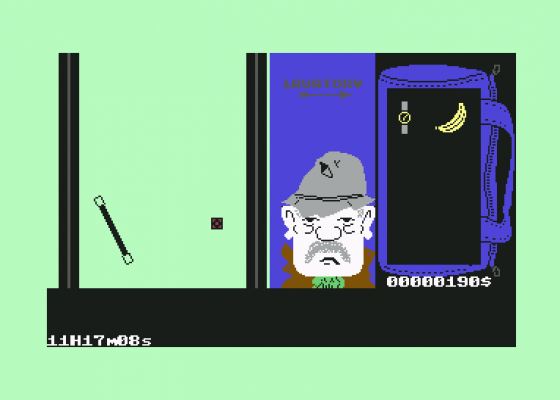 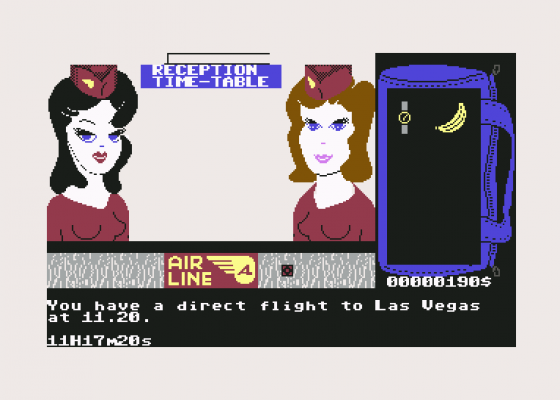 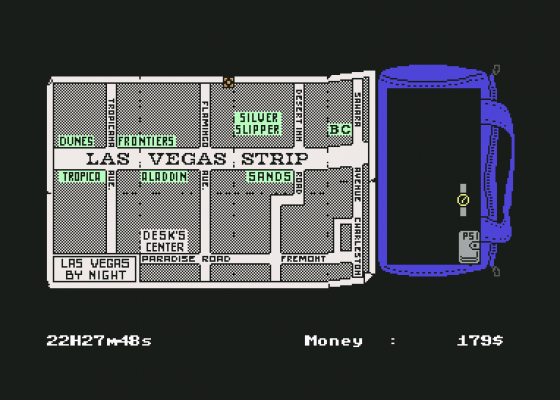