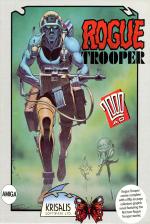 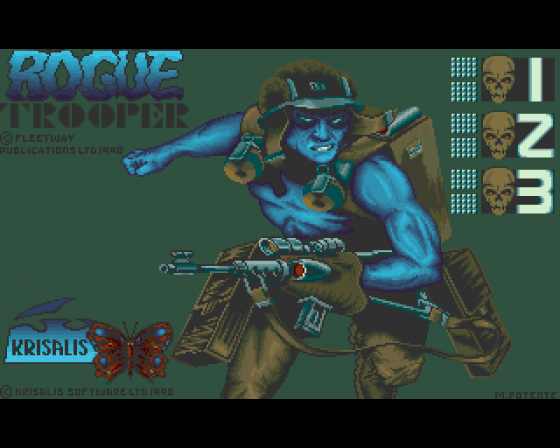 The time is the far future, the place is a word far from our own, known as Nu-Earth - a ravaged globe where the very air is poison. There, a war rages between two factions, the vicious Nots and the desperate Southers - each determined to be victorious in a battle which neither side can win.

Enter the GIs - Genetic Infantrymen, a breed of elite warriors bred with built-in protection from Nu-Earth's harsh environment. One of these is the Rogue Trooper, the only survivor of the Quartz Massacre, along with his bio-chip comrades, Gunnar, Bagman and Helm. His mission is one of revenge - against the traitor who sold out the Southers, and caused the death of dozens of Rogue's colleagues.

Rogue has been captured, but has escaped from his cell within a huge Nort compound. His first task is to retrieve his helmet, his gun and his backpack, each containing one of the bio-chips. All three are scattered through several levels of platforms, each dotted with Nort soldiers and sentry robots, which must be taken out before they can either injure you, or sound the alarm. Once this is done, Rogue can escape in a stolen craft, and fly over enemy lines to the Souther base. Additional bits can be purchased - at a hefty cost - from Bland and Brass, two battlefield scavs who will buy and sell anything - for a profit! 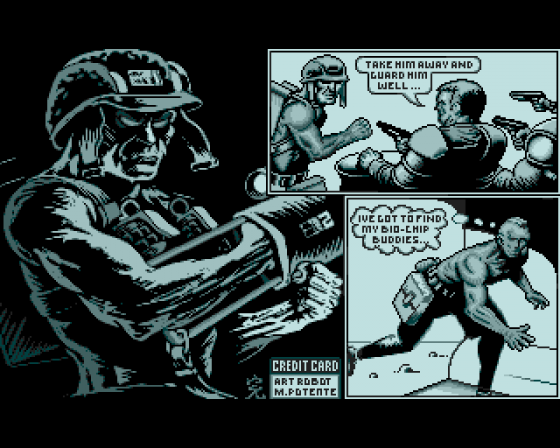 Things don't get any easier from there, though, as the Norts have unleashed "dreamweaver" gas canisters, causing Rogue to hallucinate. Here our hero in blue genes (urgh!) has to survive until he reaches the base where the identity of the traitor can be exposed!

Hmmm, I remember way back, when Piranha released a Rogue Trooper game, and to be quite honest, it was a pile of crud. Now Krysalis have got the licence, and the end result seems to be a combination of Prison (one of their earlier titles), and Logotron's BAD Company, and fall sinto the "not too good, not too bad" category.

Why? Well, as I've said before with Krysalis' games, they all seem to look and play remarkably similar to each other, and this is no exception. The graphics are okay, and Rogue himself is animated quite well - there's even a nice "comic book" sequence in between levels - but the overall effect seems a little flat and two-dimensional.

The sound is also nice, but doesn't seem to fit the bill as well as it could. The major fault lies in the gameplay - it's the same old thing again and again - move aorund levels, kill enemy, fly about, kill even more enemies - but with nowhere near enough action to satisfy would-be GIs.

Even ardent 2000AD fanatics (like myself) would be warned to take a close look before grabbing hold of this.

Even ardent 2000AD fanatics (like myself) would be warned to take a close look before grabbing hold of this. 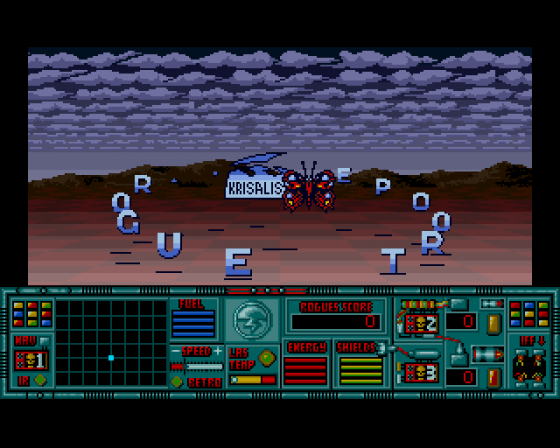 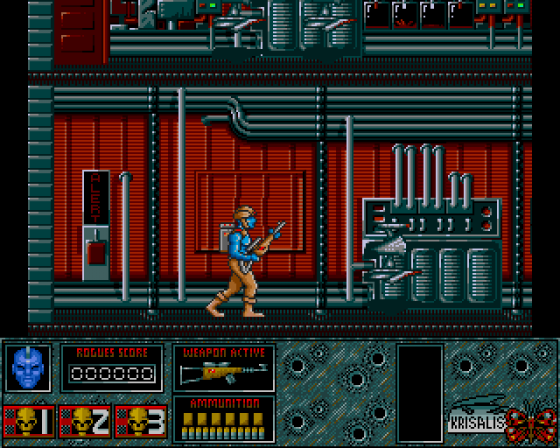 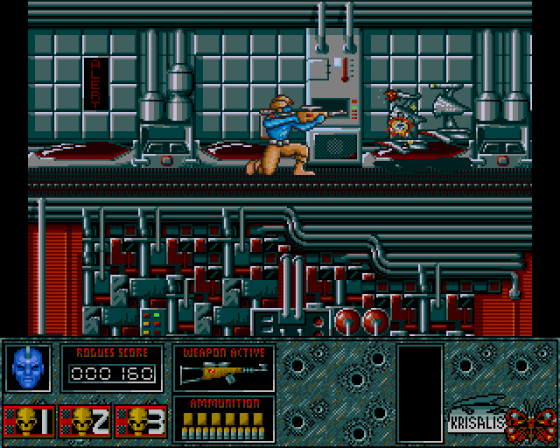 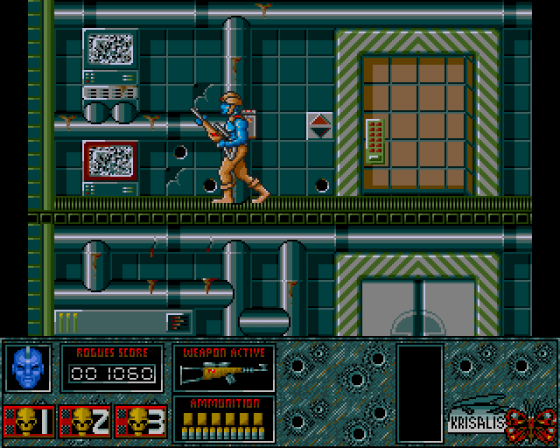 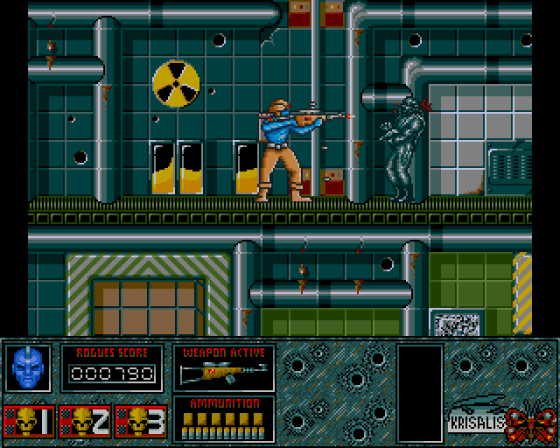