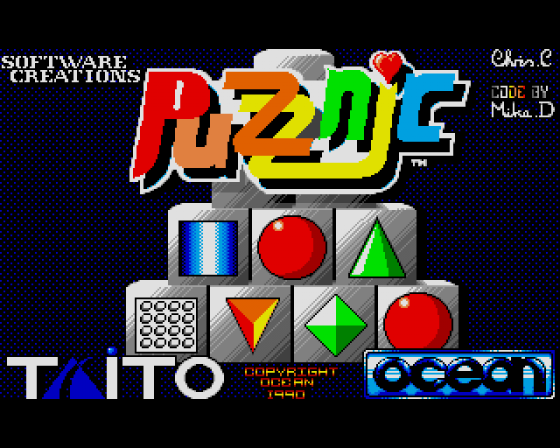 Puzznic, like Ocean's previous release Plotting, is a conversion of a little-known coin-op (this one is by Taito), and like the afore-mentioned title, the objective is simply to clear each screen of blocks.

Unlike Plotting, however, the player uses a crosshair to "grab" a block, and push it left or right or drop it into a gap to connect it with a block with the same logo. When the blocks touch, they vanish.

It's not all that simple, though - moving blocks and traps in the floor make life difficult, and when three similar blocks have to be disposed of, the player has to work out how to get rid of all three without leaving one! 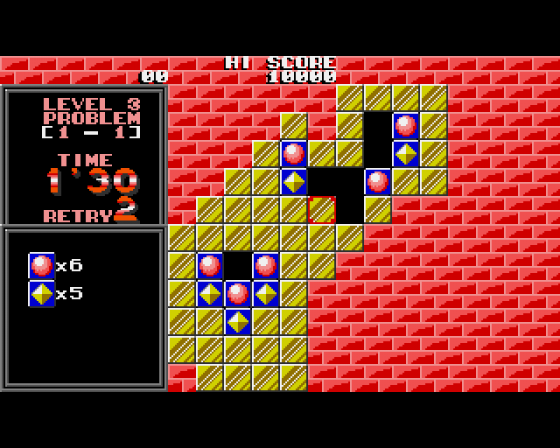 I really love puzzle games of this type, essentially because of their simplicity of play and addictive nature, and Puzznic definitely falls into this category.

At first glance, it plays like it looks - very simple indeed - but on later levels things go from one extreme to the other! The graphics and sound are very basic, but this fits the gameplay adequately. It'll take some time to work out the traps on some of the later levels but the feeling you get after completing a particularly nasty stage is well worth the effort.

Out of the glut of puzzlers that are doing the rounds, Puzznic is one of the few worth playing - bold words, indeed, but that's how addictive this game is. If puzzle games are your thing (and even if they aren't), Puzznic is definitely worth a play or two, or maybe lots!

If puzzle games are your thing (and even if they aren't), Puzznic is definitely worth a play or two, or maybe lots! 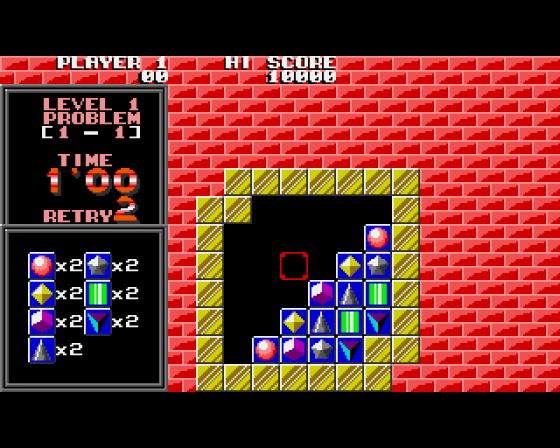 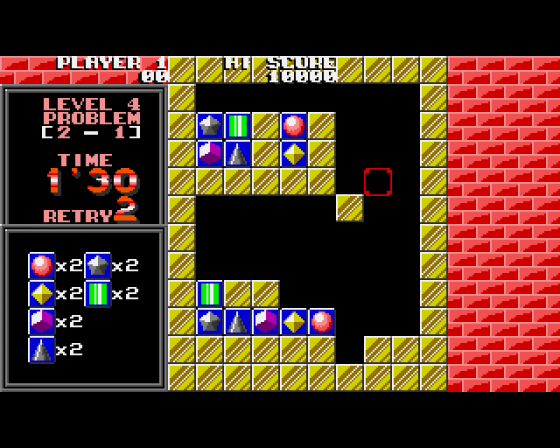 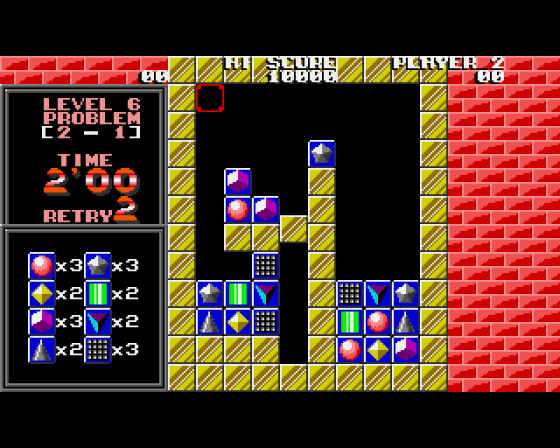 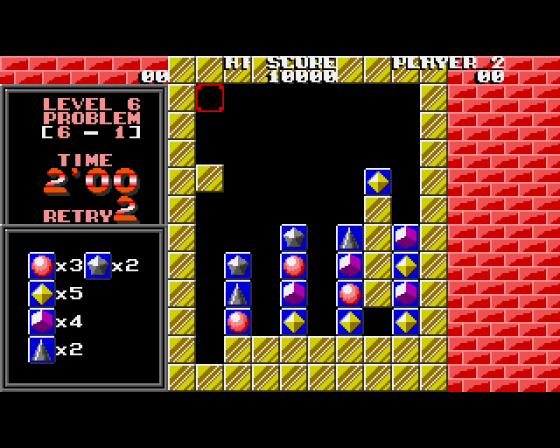