This is our brand new 'news' page, where we'll keep you updated on big landmarks about the Everygamegoing website as we pass them... 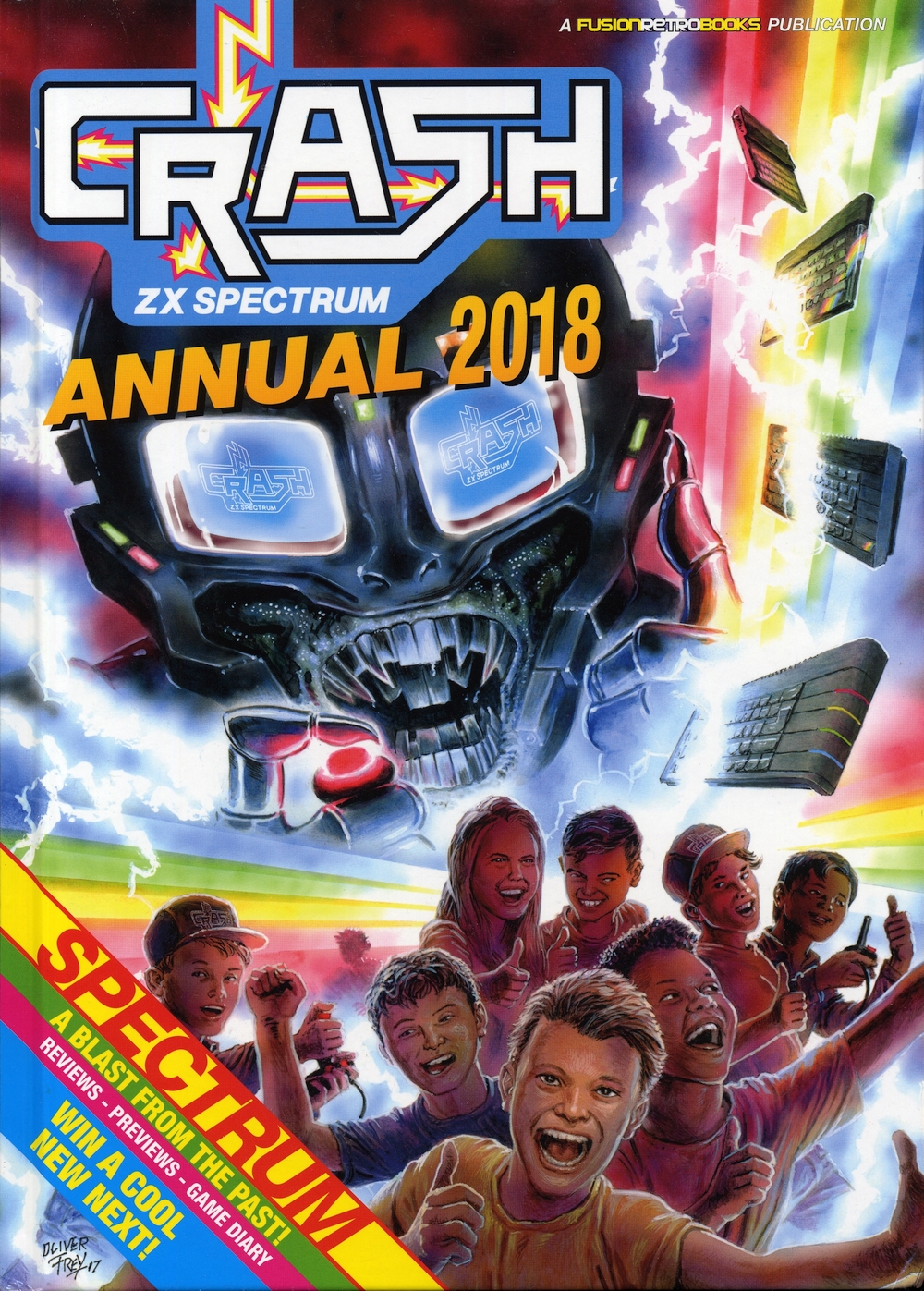 A few months ago, we added a new functionality that gave a complete breakdown of all articles, reviews, maps, solutions, etc that were present within the computing annuals that are now being regularly produced. At the time Crash Annual 2018 was omitted, because we couldn't find our own copy of it. Fortunately it has now been found. Originally a Kickstarter, it covered numerous "new" (past decade) Spectrum releases and a copy of it is definitely worth tracking down. 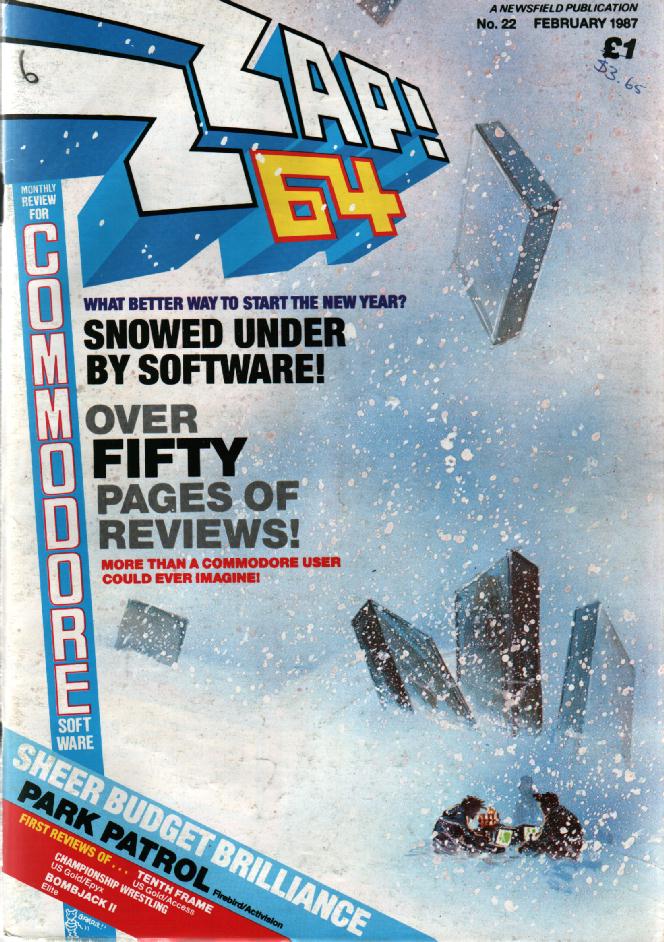 We're hard at work improving many aspects of the site at the moment, so the Zzap 64 magazine review collection project has taken a bit of a back seat. However, we did complete work on making all the review from Zzap 22 available today. So if you feel like travelling back to 1987, when the Commodore 64 was king, why not take a look at everything it had to review...

Another Giant Leap For Everygamegoing... 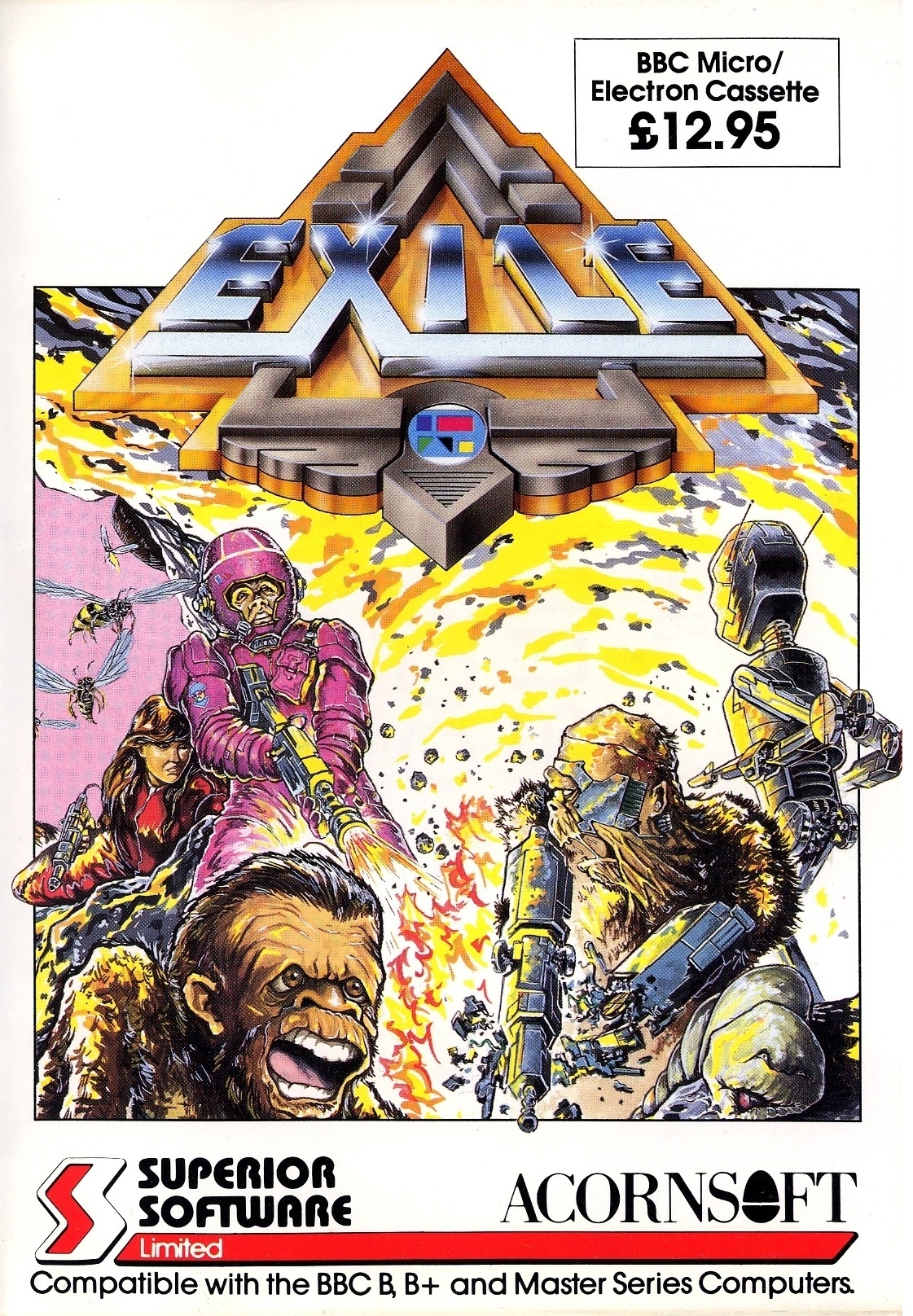 One of the (many) struggles that we've faced in putting together Everygamegoing is how to link games that were released on many different machines, with either the same or different titles. Obviously, when we only contained items for a few machines, this could be done manually. As the site has gotten bigger and bigger however, we have had to rely on a few scripts to do it on our behalf. And, as a script is only as good as the human who wrote it, it's been a good few years of hair-pulling as we have tried to straighten out all the data.

Today, however, marked a final "push" to create a new, intuitive view connecting all of the different games that appeared on a variety of formats - and we've done it. From today, clicking on the game title on a landing page shows you not only the game for that machine, but all other machines that it appeared for.

For example, click here to see how the cult game Exile appeared over all formats. 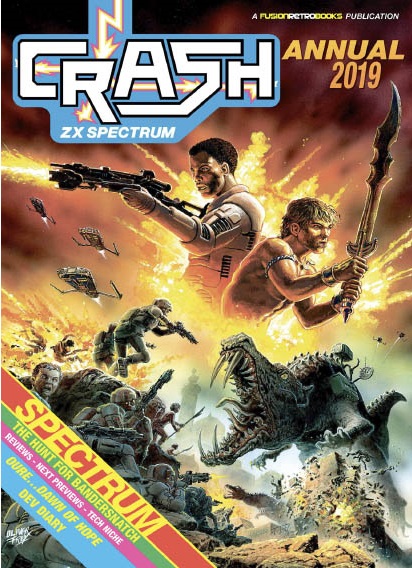 We've been hard at work improving the architecture of Everygamegoing lately, with a new functionality added today that shows the contents of all annuals. Annuals are a fairly new phenomenon in the gaming world, and have been put together by numerous players in the scene, usually as a chronicle of 'That Was The Year That Was'. That being so, they are treated very differently from magazines. Don't expect to be able to read the actual articles that the annuals themselves contain (like you can with magazines we host).

What you can do however is see the full contents list of all of the games featured in any particular annual, and landing pages for those games are updated with a brief message directing those perusing them to the annuals themselves. It all hangs together nicely (as we envisaged originally) and keeps those landing pages growing nicely with additional quotes and information about new games.

Click here, for example, to see the contents of the recently released Crash Annual 2019. 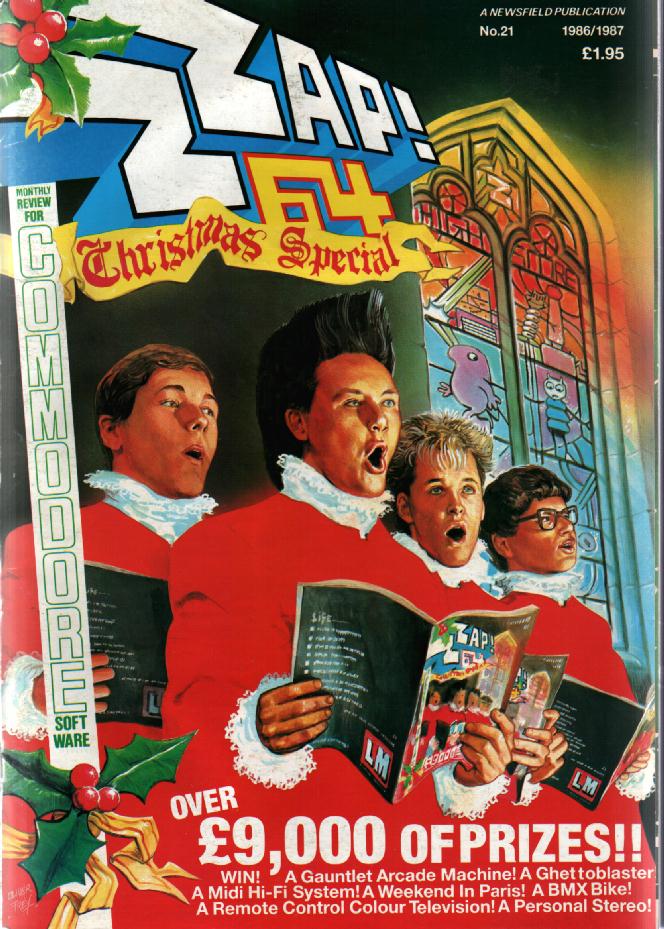 We have been silently adding reviews from the long-running Commodore 64/128 magazine Zzap over the past couple of years - there are thousands of them to get through. Today we completed Zzap 21 and passed the halfway point. Our aim is, as usual, to have all reviews available in html format direct from the landing pages, so that you can all see exactly how well (or badly) every Commodore 64/128 game was received on release. Zzap reviews certainly pulled no punches back in the day and their reviews are well worth reading again.

To see the scale of the task confronting us, and to read any of the reviews we have put together so far, have a look here.